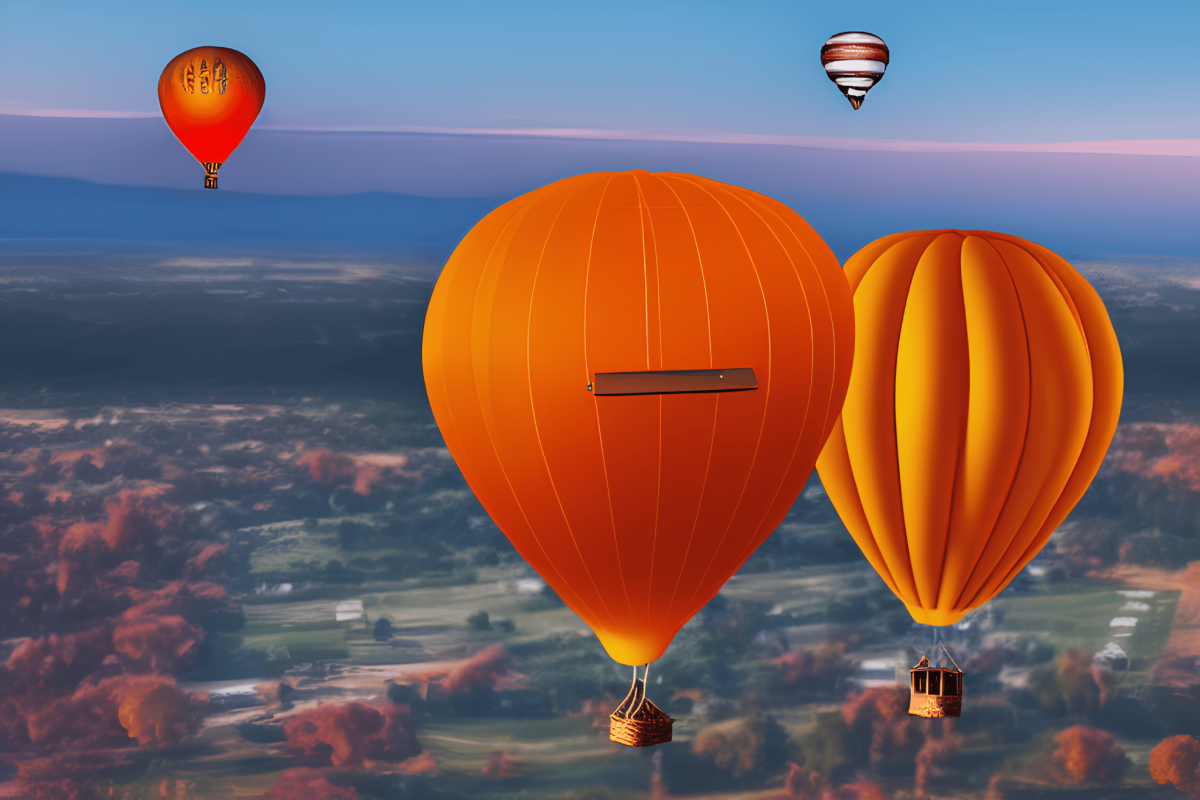 Tether, the crypto company that created the USDT stablecoin, announced plans to launch its offshore version of the Chinese Yuan on the Tron network. An evaluation of this rollout from different angles may reveal something interesting about why Tether has opted for this move.

First of all, this is not the first time that the offshore Chinese Yuan known as CNHT was seeing the light of day. It has been around since 2019 and existed since then as an ERC20 token on Ethereum [ETH]. However, Ethereum has a history of high fees and among other factors may have hindered CNHT’s utility.

Created in 2019, CNH₮ is pegged to offshore Chinese yuan (CNH). Initially available only on the Ethereum blockchain as an ERC-20 token, its launch on TRON will make it the second blockchain on which CNH₮ can be obtained, traded, and held. CNH₮ is one of four stablecoins

At the time of writing, Tron was one of the fastest and efficient blockchain networks. This may explain why Tether opted to rollout CNHT using Tron.

Seeking clarity behind the motive

A 2019 report from Diar revealed that China accounted for a large proportion of global stablecoin demand. China strict monetary policy may have had something to do with this and crypto, as well as stablecoins. They have been conduits through which Chinese people have been moving their funds out of China. This is why China maintained an aggressive stance against cryptocurrencies in the last few years.

The availability of the Chinese Yuan on the crypto space as CHHT may help meet China’s strong demand for stablecoins potentially through P2P trading.

Will Tether face backlash for this move?

The fact that it is an off-shore stablecoin version of the Chinese Yuan may attract some attention from China. However, the off-shore aspect means China will likely not do much about it.

Tether is not new to criticism about its operations. Nevertheless, the company has been making efforts to alleviate potential risks that have previously been the subject of criticism.

1/ Amidst #Tether conspiracies and allegations that are spread in #crypto community, it will be interesting to look at the opinions of various influencers 🧵

Some of the high-profile individuals that have previously criticized Tether are recognizing the crypto company’s efforts. One of them is Ethereum founder Vitalik Buterin whose latest opinions about Tether were surprisingly positive.

5/ Opinion of #ETH creator @VitalikButerin is extremely positive. He admitted being wrong about #Tether and stated that it has exceeded his expectations! pic.twitter.com/s54pMj48HM

Tether also showed its intent to roll out more digital versions of existing global fiat currencies. A recent announcement confirmed that the company plans to roll out its version of the Euro on Huobi Global.

Solana’s NFT ecosystem stands at the forefront; can SOL claim the same

Short-term Shiba Inu [SHIB] investors should be cautious because…