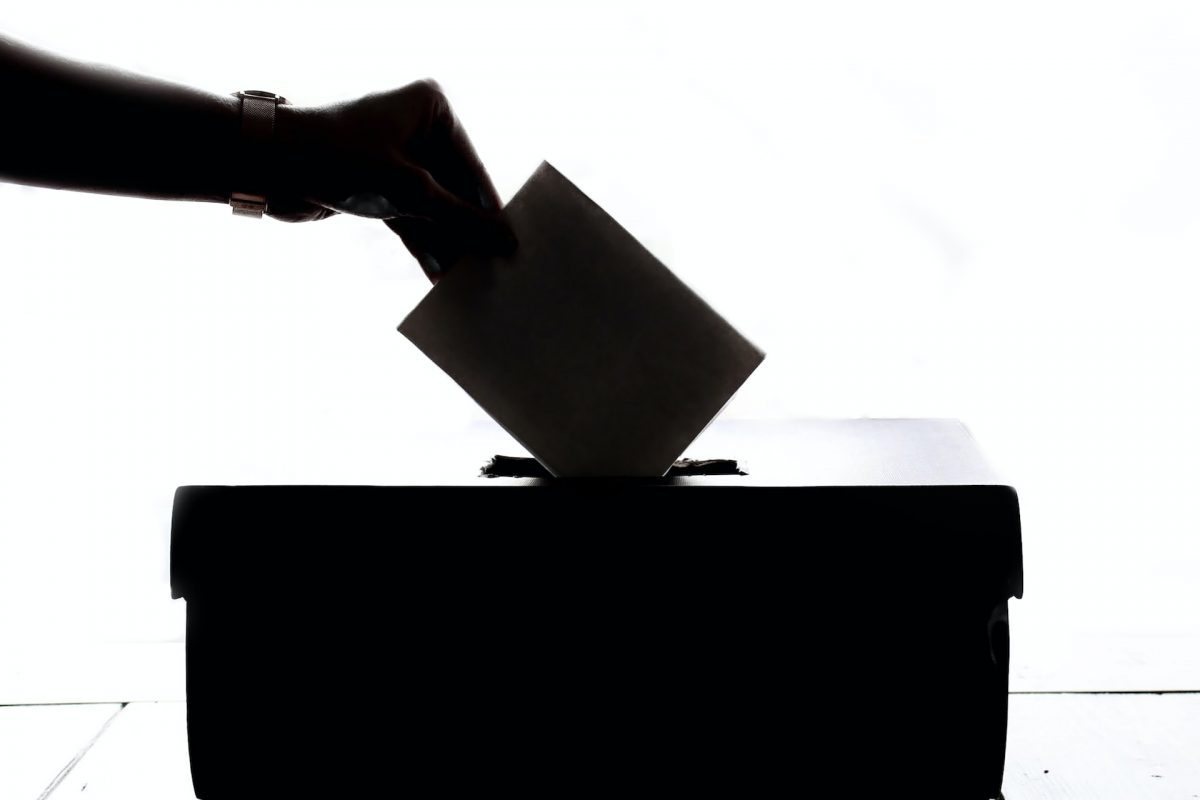 The Aave community, which is governed by AAVE token holders, has approved a governance vote that will see the protocol’s low liquidity asset pools, such as CRV and MANA, decommissioned.

The proposal went live on 23 November following an attempted exploit on Aave’s pool by Avraham Eisenberg, the perpetrator behind the attack on Mango Markets last month, which led to a loss of $116 million.

The attack that prompted the proposal

On 22 November, Eisenberg attempted to replicate the attack he carried out on Mango Markets, this time with Aave. This basically involved borrowing millions of Curve DAO tokens (CRV) from Aave’s already illiquid pool, with the intention to short-sell them.

According to on-chain analytics firm Lookonchain, Eisenberg borrowed $9.9 million worth of CRV. $4.9 million was then transferred to OKX, a crypto exchange based in Seychelles.

Now he is dumping the 20M $CRV he borrowed! pic.twitter.com/sSiMqEE5C3

CRV dropped 26% almost immediately, going from $0.625 to $0.464, as the perpetrator rapidly dumped the borrowed tokens.

However, CRV soon bounced back after Curve released the whitepaper for its upcoming stablecoin. Thus, Eisenberg’s strategy backfired, leading to a 7-figure loss for him.

Although the exploit was unsuccessful, it still left Aave with bad debt worth $1.6 million. Aave has since covered the loss, but has no intention of leaving their protocol vulnerable to such exploits in the future. The day after the attack, the developers put forth a proposal on the governance forum, which sought to freeze more than a dozen of its liquidity pools.

“A proposal to make parameter changes on Aave V2 ETH. Given that the market situation of these assets is currently volatile, out of an abundance of caution, we recommend temporarily freezing the following markets: YFI, CRV, ZRX, MANA, 1inch, BAT, sUSD, ENJ, GUSD, AMPL, RAI, USDP, LUSD, xSUSHI, DPI, renFIL, and MKR markets.”

The proposal was approved with an overwhelming majority, with less than 0.01% voting against it.

In addition to the recently concluded proposal, there are others that are either underway or are lined up. These proposals seek to minimize the risk for the protocol, given the volatile market conditions.

For instance, the “Risk Parameter Updates for Aave V2 Polygon,” which is currently active, seeks to migrate six markets, including CRV and SUSHI, to Aave V3.

Solana’s volatility increased by 259% over a month, but here’s the catch

Dogecoin: Here’s how another 25% charge skyward could be the next move