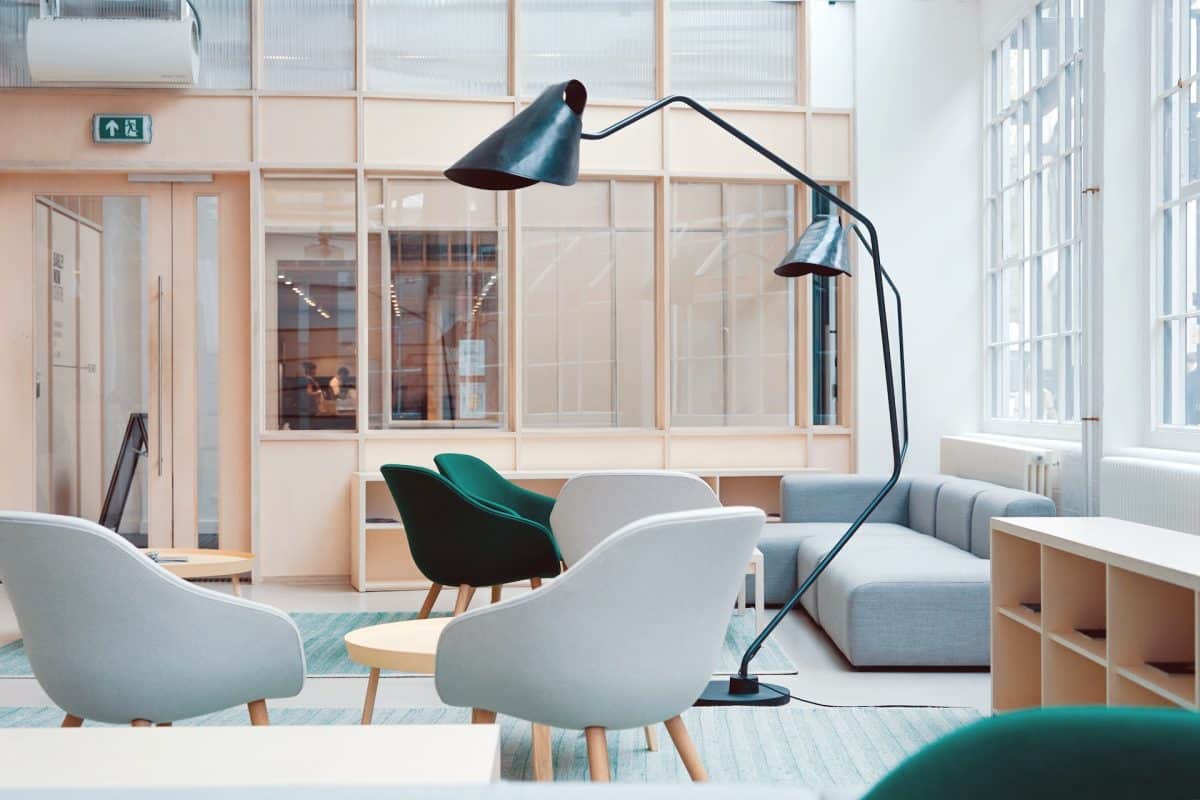 Aave, one of the leading lending protocols in the crypto industry, just completed voting on a proposal that would have it deployed on zkSynch. zkSync happens to be a zero-knowledge protocol test net and the deployment was approved by a wide margin with the aim of enabling quicker and less expensive transactions.

However, recent reports indicated that the community was prepared to cast yet another crucial vote. This time on the utility of USDT within the Aave V3 protocol.

According to the new proposal submitted, only USDC and DAI were currently supported as collateral on Aave. This was because of the belief that these stablecoins provided fewer risks. It was proposed that Aave expand its stablecoin collateral options to include USDT.

The increased variety of stablecoins on Aave was thought to mitigate the risks associated with the failure of any one of them. A “Yes” vote would make USDT a viable stablecoin alternative in the protocol’s collateral. Furthermore, it would also allow it to be used alongside other cryptocurrencies.

A “No”, however, would limit the stablecoin to feature on Aave. Despite being the most widely used stablecoin, USDT has been met with mixed reviews. This has thus, prompted concerns and limitations on its use inside Aave.

Some reservations about USDT

The skepticism around USDT was fueled by Tether’s purported lack of transparency. A few weeks ago, it was reported that a court in the United States had ordered Tether to produce evidence of its backings.

In the wake of the Terra USTC’s demise, several cryptocurrency projects went down. Furthermore, some were still trying to recover from the devastating financial blow. It is common practice to evaluate a stablecoin’s degree of stability to ensure that the currency is not vulnerable to similar fluctuations in the future.

Despite these concerns, USDT continues to lead all stablecoins in terms of market capitalization and daily volume, as reported by Coinmarketcap. One of the reasons people put their faith in it is because it has been around long enough. Additionally, the stablecoin has witnessed the rise and fall of other stablecoins.

Just lately, JP Morgan implemented a change that facilitated communication between DeFi and TradFi. Tokenizing the Japanese Yen (JPY) and the Singapore Dollar (SGD) allowed for this transaction to take place on the blockchain. With the help of an enhanced Aave Arc, it determined its own interest and currency exchange rates. This represented a major step forward because it indicated the scalability of the system both inside and outside of DeFi.

At the time of writing, the Total Value locked (TVL) on Aave 3 was $941.5 million according to DefiLlama. A decline in value was also shown in the TVL graph. Without a doubt, the TVL would rise if USDT were accepted as collateral on the protocol, but that is something the community will have to determine in the coming weeks.