aelf Are Successfully Deploying Their Testnet and Mainnet is coming - AMBCrypto 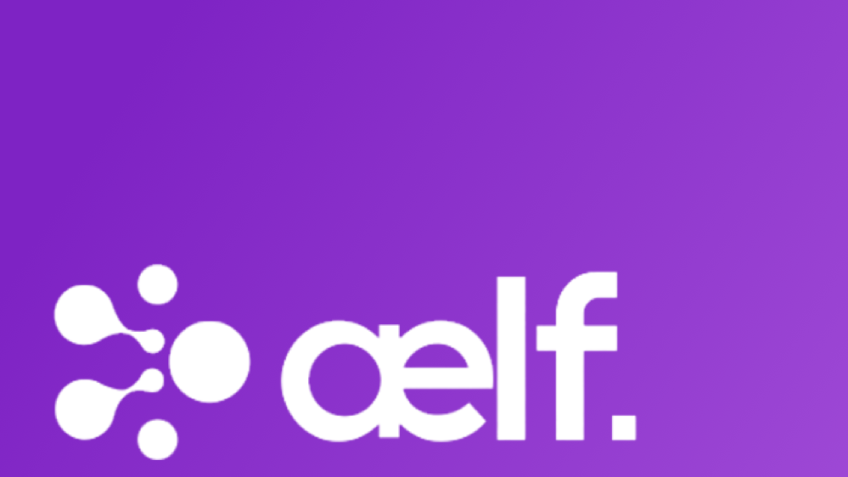 Earlier this month the aelf development team announced the results of their testnet v1.0 — and it’s good news.

They achieved just shy of 15,000 transactions per second (TPS), a big milestone which shows the project is ready to work in the real world, and the future looks bright. According to Co-Founder and COO of aelf, Zhuling Chen:

It’s a promising step, and aelf are now looking to launch their mainnet in Q1 2019. So far, everything is going according to plan.

aelf’s vision is an interesting one and has great potential for the blockchain space. Their goal is simple but important: they want to bring blockchain closer to the physical business world and allow more practical and useful applications for the technology aside from just speculation.

They do this by tackling the scalability aspect of the blockchain. If blockchain is to be applied successfully to commerce and real-world business on a wide level, it must be scalable enough to deal with large volumes of transactions.

Right now, a lot of blockchains aren’t up to speed in this area. To change this, aelf have built their own system which uses features like clustering of network nodes and parallel processing. The goal is to allow blockchains to handle many more transactions, significantly increasing scalability and opening up many new possibilities.

The result is a blockchain which is more able to work effectively in demanding, real-world business environments, and more easily support real applications and use cases.

It’s another important step towards treating blockchain as a real, useful tool that can be used in practical contexts, instead of just a speculative activity.

Liam Robertson, the CEO of AlphaBit Fund one of aelf’s early investors said:

“We believe that the team will continue to be successful in creating the blockchain infrastructure to enable the future of scalable commercial applications.”

aelf’s project is one part of a growing movement to bring blockchain into the real world and explore more pragmatic uses for the technology. It’s exciting to see blockchain moving beyond the realm of speculation and hype, and finding a foothold as a genuinely useful and valuable tool.

Decentralized Gaming Worlds, HunterCoin and the Future of Blockchain Gaming

A Blockchain that is Truly Scalable