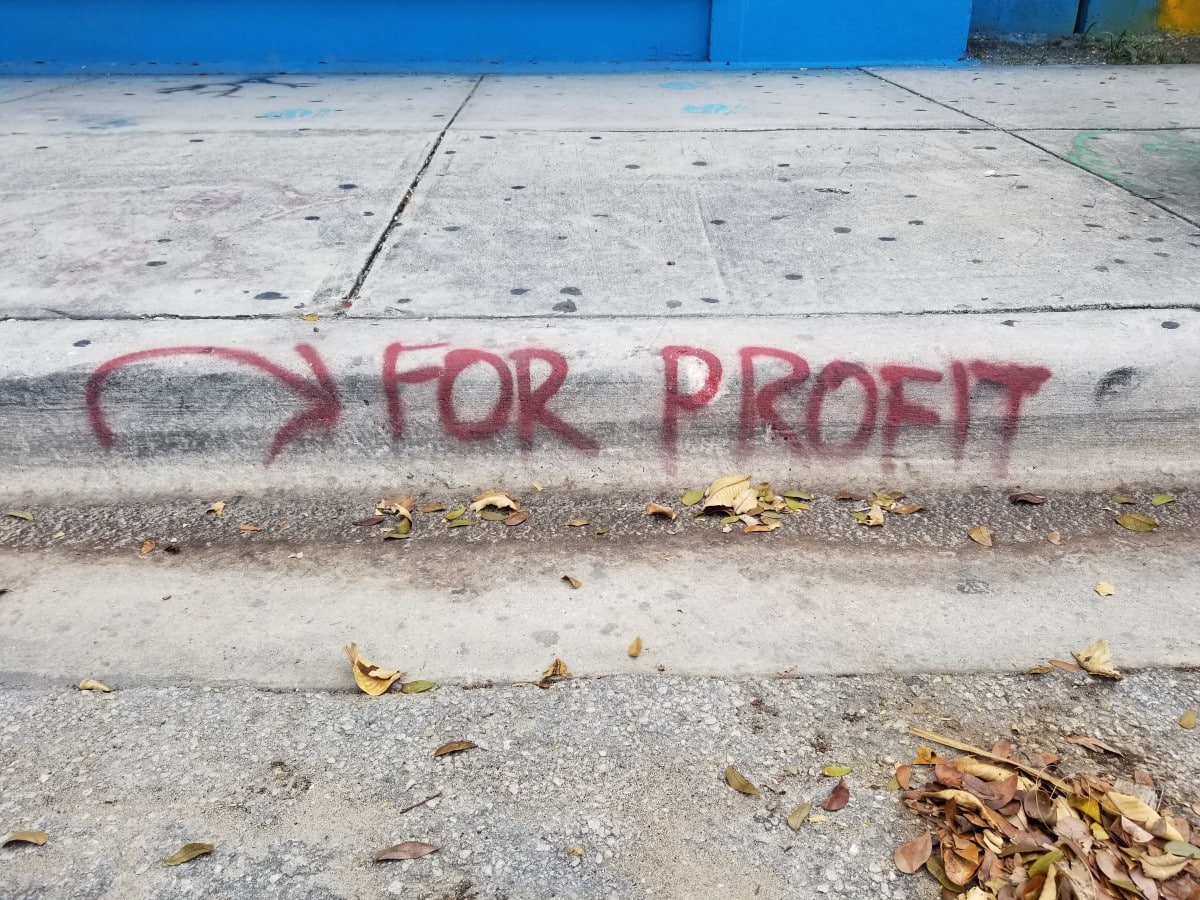 Data from on-chain analytics platform Santiment showed that Quant [QNT] closed the 2022 trading year with 23.4% of its total supply taken off exchanges. This put it on the list of cryptocurrency assets with a large market capitalization that saw a similar drop in exchange reserves.

🧐 #Quant, #Decentraland, and #Enjin are among the largest market cap assets that saw significant amounts of coins leaving exchanges in 2022. Though their respective prices are down big, as is the rest of #crypto, these are good signs for a better 2023. https://t.co/OTza6HAZME pic.twitter.com/uw0470oNPA

A decrease in an asset’s exchange reserves often precipitates a rally in its price. However, the severe bearishness that plagued the market in 2022 made it impossible for the consistent decline in QNT’s supply on exchanges to culminate into a price rally. In fact, on a year-to-date basis, the alt’s value declined by 40%, data from CoinMarketCap revealed.

According to Santiment, QNT spent most of the year being trailed by negative investors’ sentiment. This was due to the persistent decline in the alt’s price between January and June. Within this period, QNT’s price fell from $179 to $44.

Towards the end of June, QNT sellers suffered exhaustion, and this put the bulls in control of the market. A surge in QNT accumulation led to a rebound in its price, causing the token to exchange hands at a high of $208 by 18 October. As the price rebounded, investors’ sentiment flipped from negative to positive between September and mid-October.

Unable to sustain a further price rally, the bulls were overpowered by the bears, who returned to initiate a price drawdown. Closing the year at $106.96 per QNT token, the alt’s value dropped by 48% between October and December. As expected, sentiment changed and since remained negative.

When QNT’s price began an uptrend in June, its MVRV ratio also turned positive. This meant that many QNT holders saw double the profits from their various investments. Even though a decline followed the prolonged price rally, MVRV stayed positive and was pegged at 12.62% at press time.

In the 12-month trading period, QNT’s MVRV returned negative values for only two months. This placed QNT as one of the most profitable crypto investments this year.