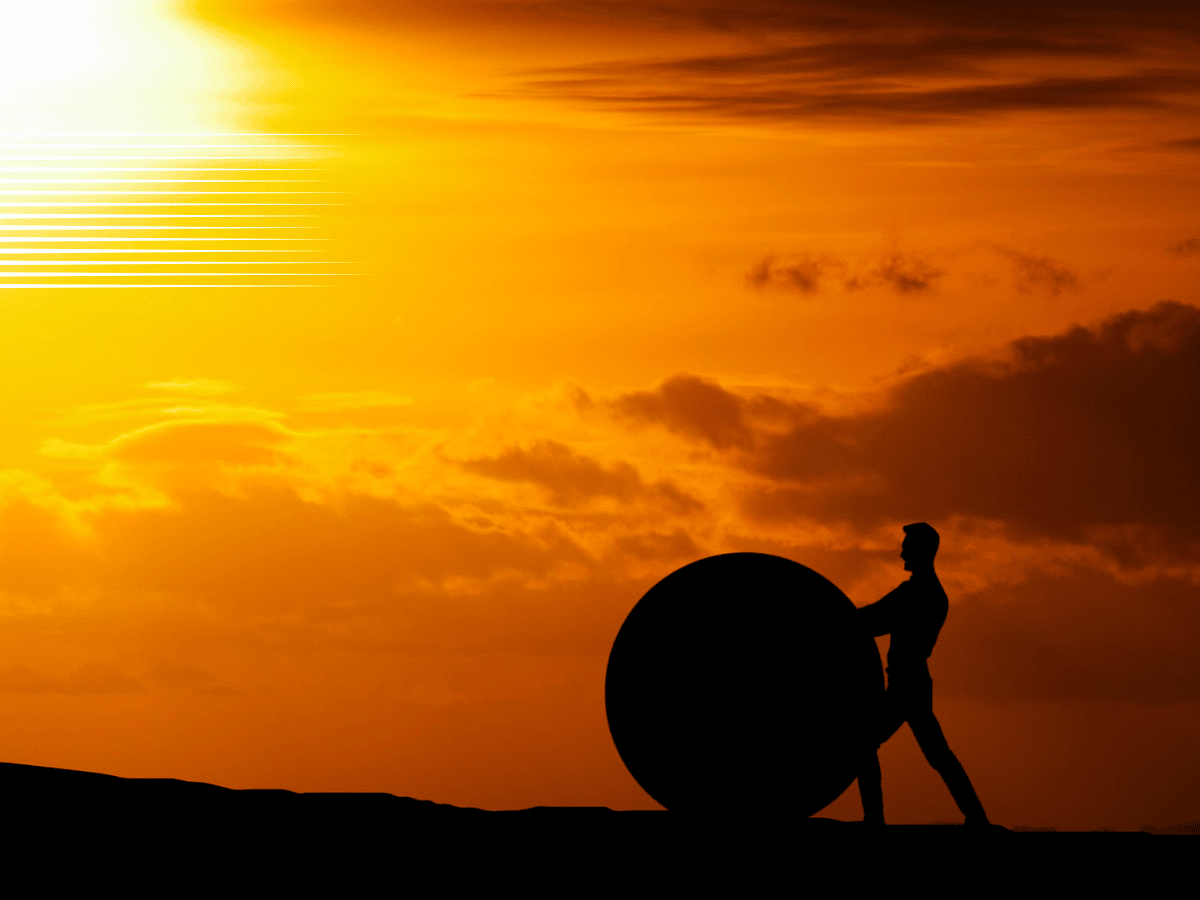 Since its mainnet launch, Aptos [APT] might have struggled to live up to investor expectations considering the project’s hype. According to Aptos Explorer, the Layer-One (L1) blockchain has not done much to meet up its promises.

APT was referred to as the “Solana [SOL] killer” in the build-up to the launch, However, the pledge of over 100,000 transactions per second seemed challenging to become a reality in the early days.

Based on information from the explorer, APT had only managed an average of 11.8 transactions per second.

APT has had a total supply of a little above $1 billion. At the same time, 82.83 million APT were actively staked with 102 validators involved. Noteworthy was the fact that 6.78 million transactions had taken place on the chain.

Four years to build, and here’s all to show

According to Aptos Foundation, the Silicon Valley-based team, it took four years for APT to come to life. This was revealed in the Medium post made available to the public on 17 October.

Based on the communique, the Foundation noted that Aptos built the project for more people to access Decentralized Applications (DApps). The Medium post read,

“We believe in the need for a rapidly innovating and adaptable blockchain that serves the needs of people today and our future generations. Upgradeability, Move, and a people-first user experience are some of the core principles and unique features of the Aptos blockchain that brought this amazing, vibrant ecosystem together to bring web3 to all.”

Despite displaying confidence in its ability to deliver, APT had shredded a considerable size of its trading volume since launch.

According to Santiment, APT’s volume at press time was $573.75 million. As of 19 October, it was as high as $1.89 billion. This meant the APT investors who had accumulated earlier were selling off and reducing their holdings.

Supports, concerns, and what’s to come

While it was no surprise that top exchanges, including Binance, and FTX, added APT as part of their tradable assets, some concerns have been raised.

Despite the fears, an Aptos developer, Josh Lind, noted that it was a marathon rather than a sprint for the team. According to Lind, the Aptos blockchain was running smoothly.

While he admitted that resources were not being used to their full potential, there would be more applications, transactions, and increased addresses on the chain.

1/ Seven interesting observations about the last 24 hours on the Aptos Blockchain. An engineering perspective. Thread below 🧵