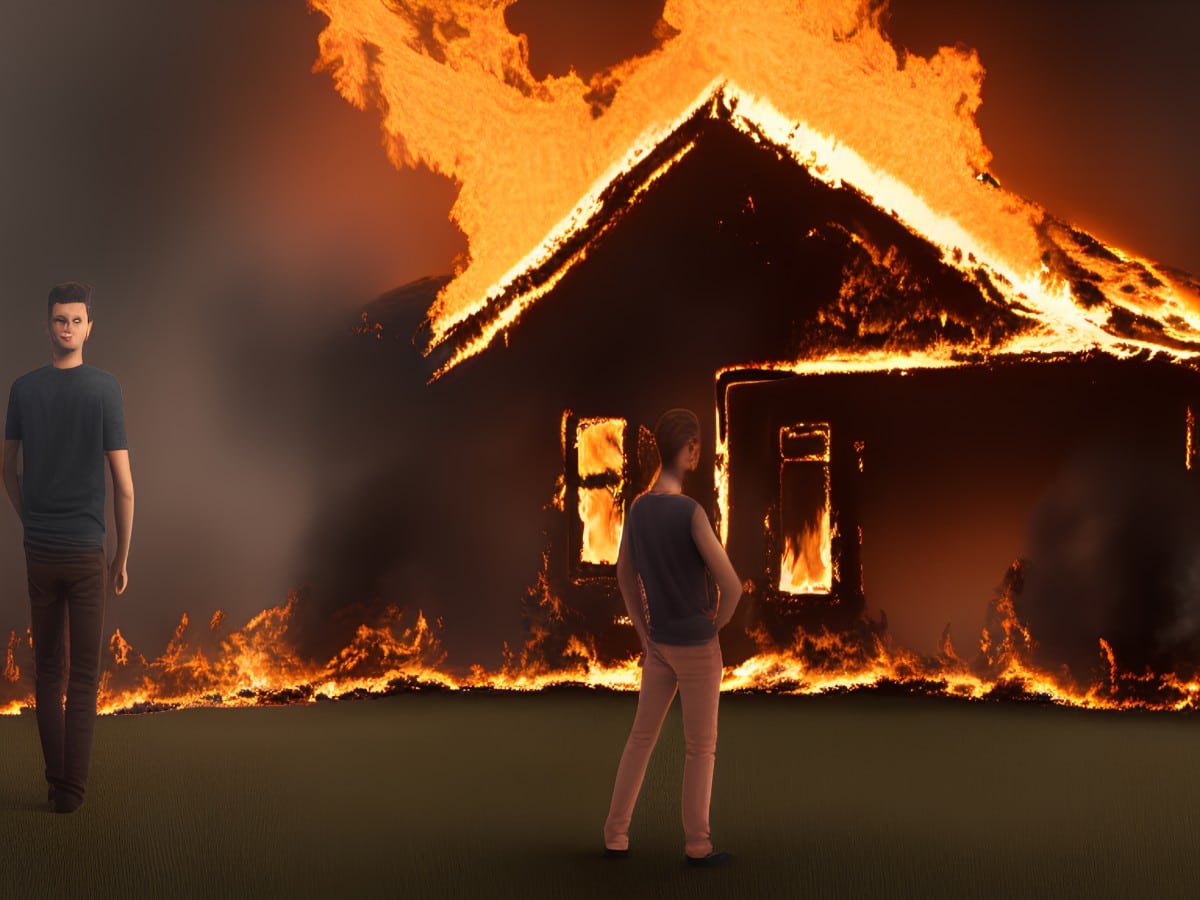 As the FUD surrounding FTX’s solvency deepens, its native token FTT continues to suffer more distribution. FTT was trading at $15.65 at the time of press. Furthermore, the price of the #30 largest cryptocurrency by market capitalization declined by over 25% in the last 24 hours, data from CoinMarketCap revealed.

The price/trading volume divergence in the last 24 hours showed that sellers outnumbered buyers in the FTT market. This was because many traders tried to exit their FTT positions in case the insolvency speculations were true.

On a daily chart, selling pressure rallied significantly. As of this writing, FTT was severely overbought as key indicators were positioned in downtrends and far from their respective neutral spots. FTT’s Relative Strength Index (RSI) was spotted at 23.90. Its Money Flow Index (MFI) was spotted at a low of 8.

These indexes showed that the volume of FTT’s accumulation had decreased significantly since the discussions around FTX’s solvency began. Also indicating a surge in selling pressure, the dynamic line (green) of FTT’s Chaikin Money Flow (CMF) was positioned below the central line at -0.46.

The amount of FTT liquidations within the same period totaled $8.14 million. This represented 2.22% of the total liquidations in the market.

Cryptocurrency social analytics platform LunarCrush, in a tweet, compared the current hysteria surrounding FTT to the hype that srrounded the collapse of LUNA. Considering FTT’s position in the early hours of 8 November, its social mentions and social engagements were at their highest levels in the last year.

On Santiment’s list of top trending words in the last 24 hours, FTX, FTT, and SBF occupied the first three spots. Social discussions around FTT in the past 24 hours have been at their highest in the last six months. 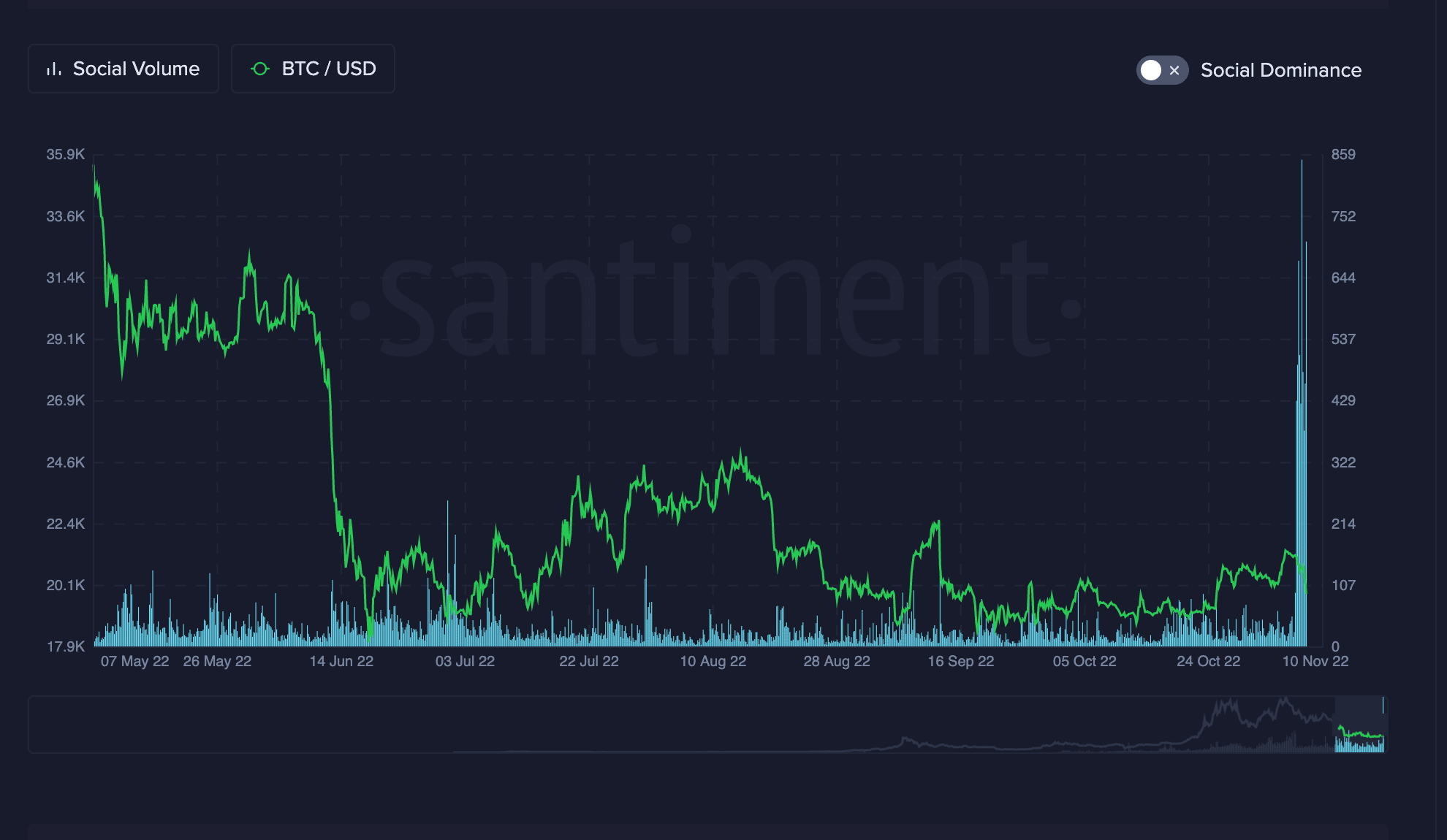 Without a corresponding growth in the price of the asset, the surge in social activity could be mere noise but usually signifies that a further decline in the price of a crypto asset is imminent.