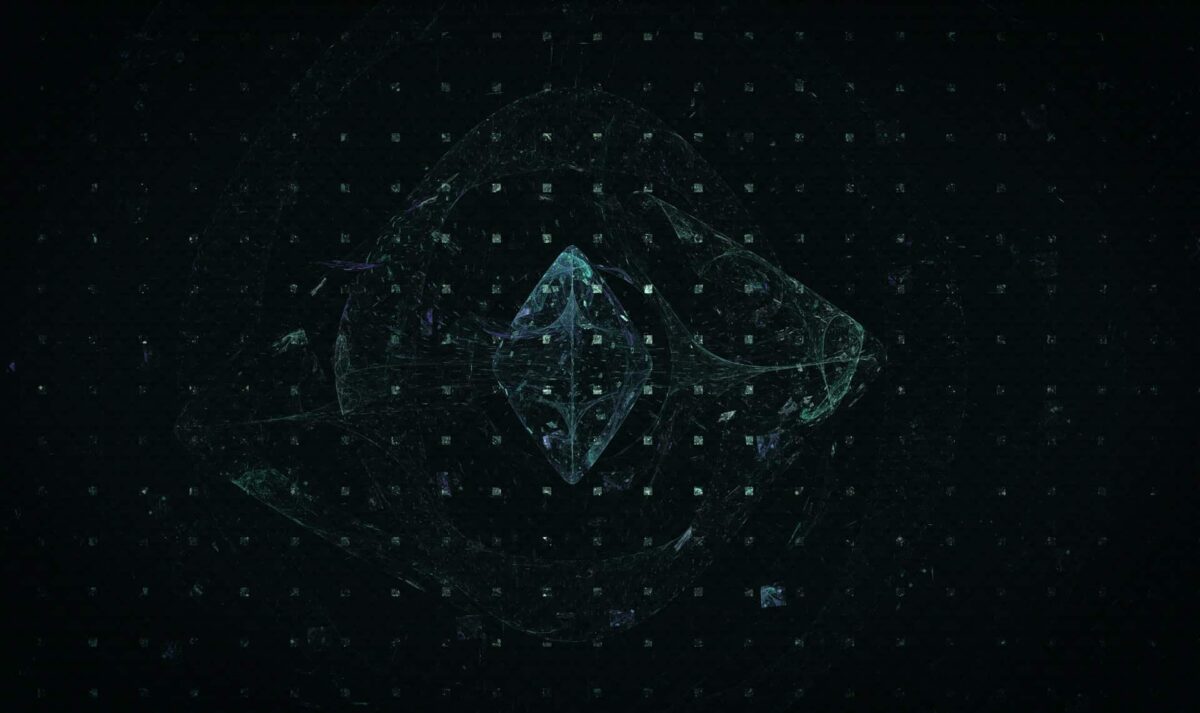 Avalanche [AVAX] had a rocky Q2 performance much like the broader crypto market. All major currencies suffered extraordinary dips during the so-called “crypto winter” which continues to wreck-havoc. However, there were some positive takeaways for the Avalanche ecosystem as it attempts to recover.

And onwards we go…

A recent Messari report observed a developing trend in the Avalanche DeFi total value locked during Q2 2022. There was still an increase in the amount of AVAX locked in DeFi despite a falling TVL in USD. This showed a strong performance index for the Avalanche network. In another Messari analysis, the performance of the broader Avalanche ecosystem has been covered. The report begins by addressing the ecosystem by its developer and user activity.

Developer activity witnessed a major dip across the second quarter of 2022. Much of this can be attributed to the overwhelming market conditions. Nonetheless, unique contracts performed much better in the YTD chart. This comes despite an anomalous spike in May due to Crabada’s migration to the Swimmer network. 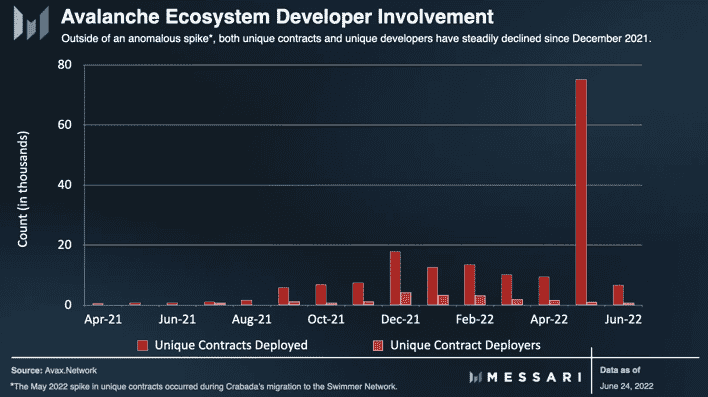 The user activity too, witnessed a similar verdict with falling numbers during the period. Daily active users and transaction count still performed better in a year-on-year performance. During the onset of Q2 in April, there was an average of over one million daily transactions. The numbers as of July stand at 500 daily transactions with daily users also falling sharply. 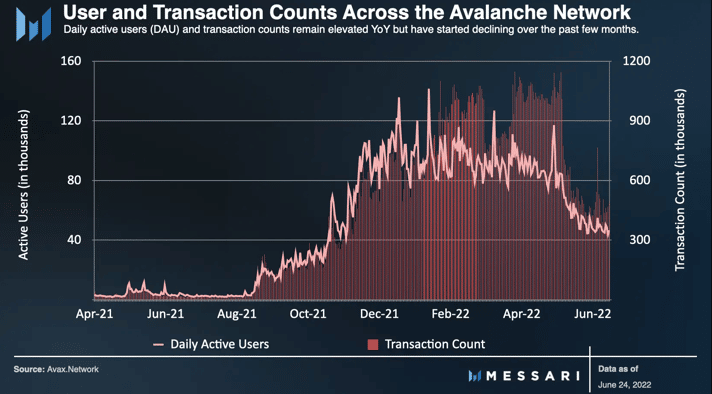 Over the last 18 months, Avalanche’s EVM-compatible C-Chain has supported the creation of a robust DeFi-focused dApp ecosystem by attracting a critical mass of users and developers with its low gas fees and transaction times. Currently, there are over 200 projects on the Avalanche network. 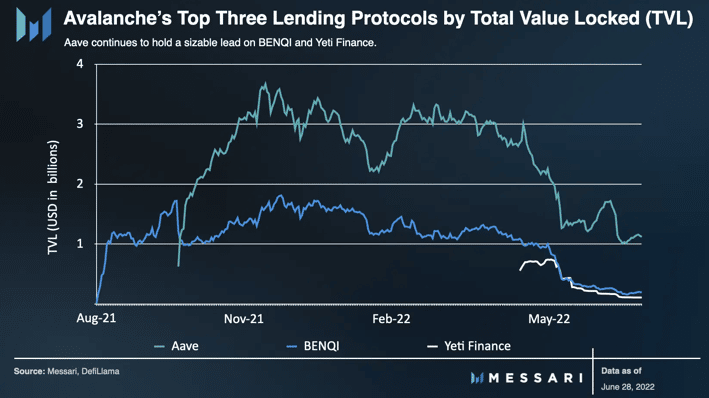 With satisfactory results across the Avalanche ecosystem, there is a promise for the network in the new quarter. However, AVAX continues to tread below $20 and is further 3.5% down by the day. For any major uptick, the network must improve the conditions surrounding the native AVAX token.

Spain: Can the Spanish government help Decentraland from sinking sales?