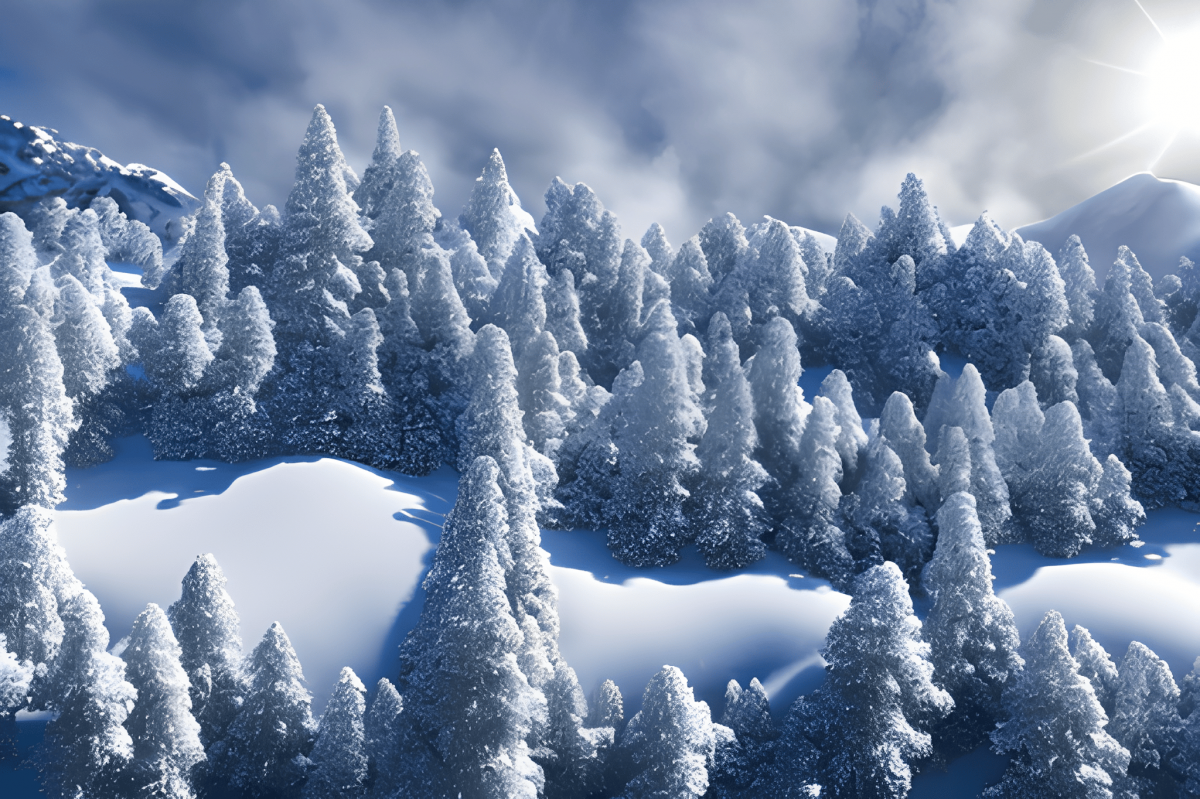 In a tweet posted on 8 December, the official handle of Avalanche [AVAX] stated that it was improving its technology to benefit its validators. The platform would release new Banff 4 technology to improve bandwidth optimizations for existing validators.

Banff 4 adds bandwidth optimizations for existing validators and enables custom VMs to store data on disk, as well as setting the stage for exciting new features slated for Banff 5. https://t.co/00wnUB7wT7

Despite the constant improvements in Avalanche’s technology, stakers on the platform declined by 28.03% in the last 30 days. At the time of writing, there were 43k stakers on the Avalanche network, according to data provided by Staking Rewards. 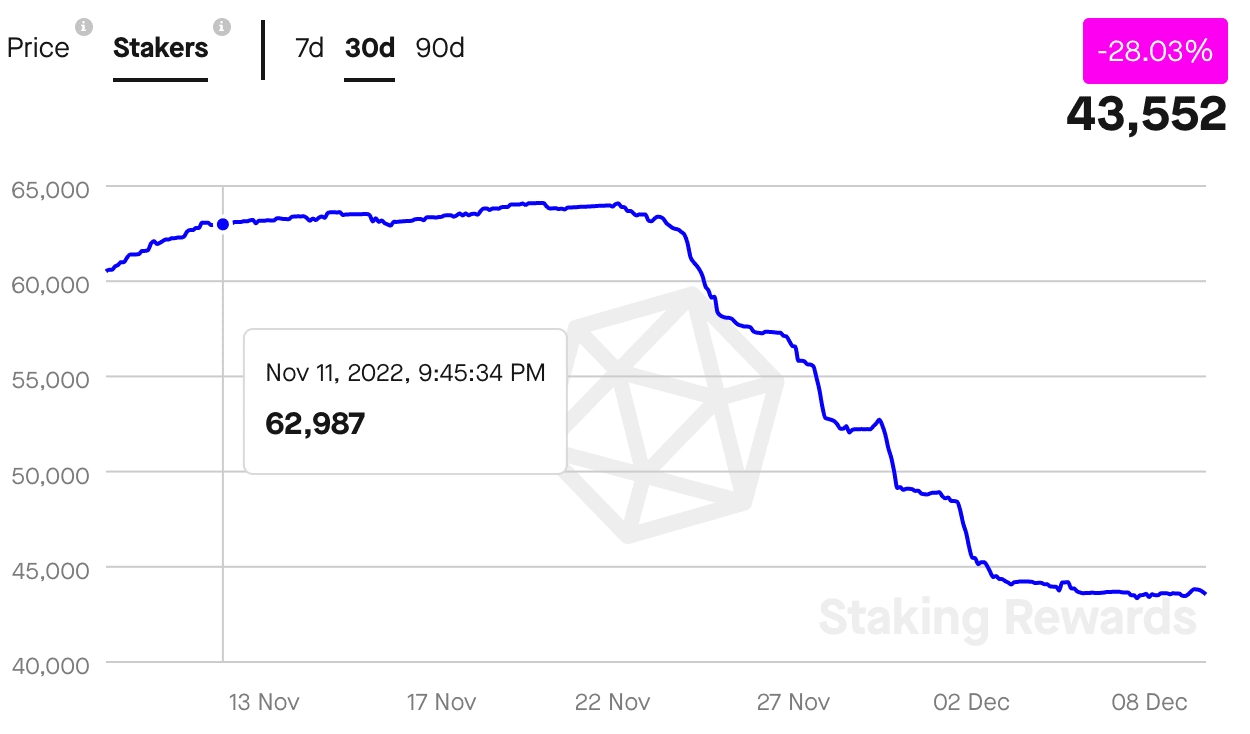 Notably, Avalanche suffered in the DeFi space as well.

As can be seen from the image below, Avalanche’s TVL declined significantly over the past few months. Additionally, its TVL decreased by 3.36% in the last 24 hours, and the total value locked, at press time, was at $845.64 million.

Avalanche wasn’t able to generate enough fees as well. According to Token Terminal, the fees collected by Avalanche dwindled by 20.6% over the last 30 days.

In fact, the network did not do well in the NFT sector, as the top NFT collections’ value fell significantly over the past month. Along with that, the number of NFTs being minted on the network also declined.

Moreover, the number of daily Avalanche users dipped in the last few months. Well, surprisingly, the number of transactions being made on the network also decreased and went from $2.07 million to $1.9 million over the past month. 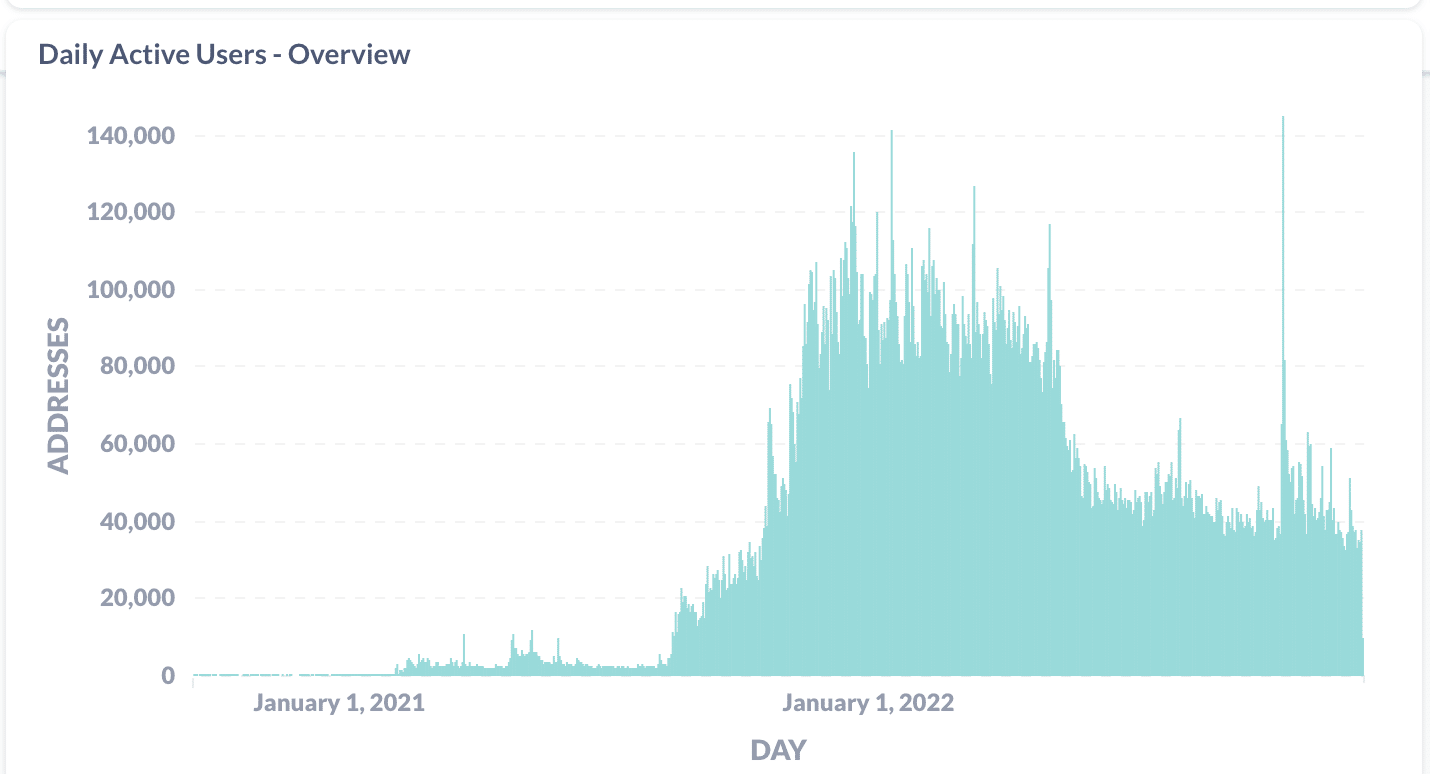 Avalanche’s volume suffered as a result of its declining activity. It went from 770 million to 110 million in a month.

However, it remains to be seen whether Avalanche’s technological advancements will aid the network in the coming future.

Going short on Ethereum Classic [ETC]? You can benefit from these levels