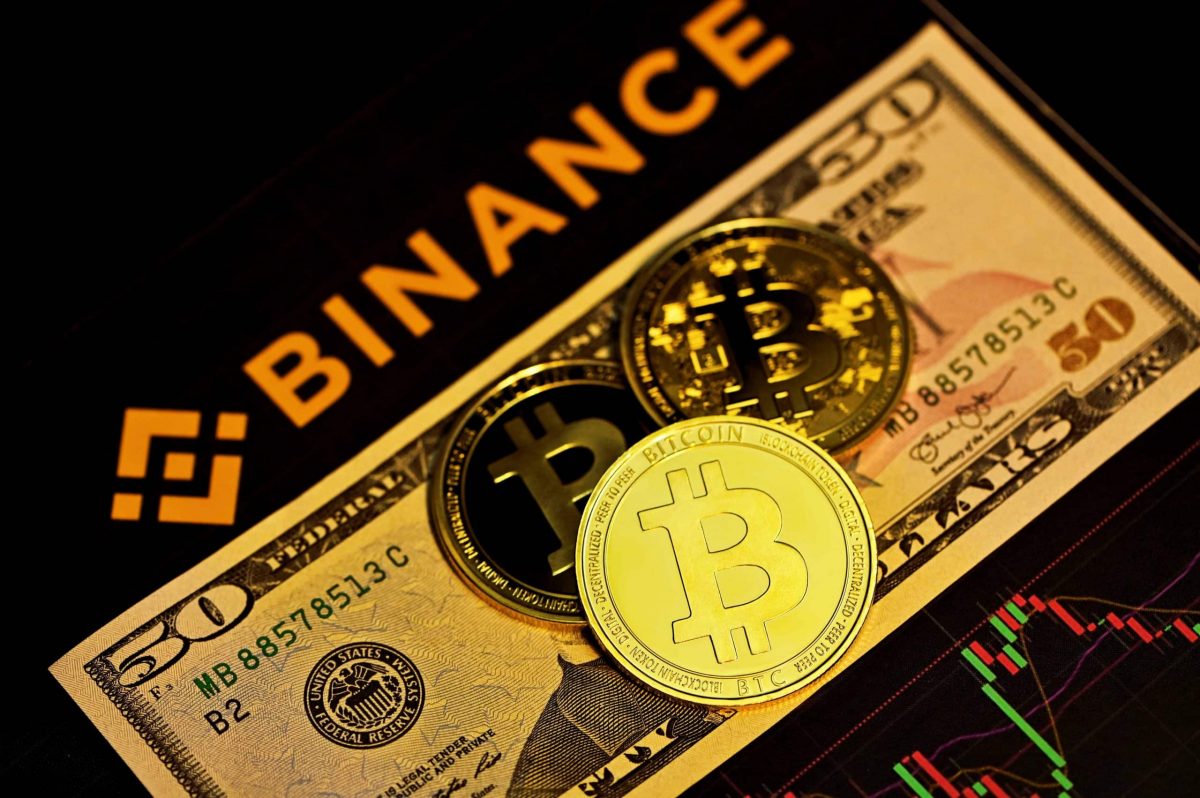 Binance, the world’s largest crypto-exchange, wants to expand even further and plans to bring in 600 new people by the end of the year. The company hopes to have 8,000 employees by the time 2023 rolls around, according to a tweet shared by CEO Changpeng Zhao.

According to the exec, over 7,400 people currently work for Binance. Here, it’s worth noting that Binance’s latest hiring target is in sharp contrast to the hesitance across the rest of the crypto-sector to hire new people.

Understandably, following the failure of FTX earlier this month, worries about Binance’s hegemony in the sector have increased.

The FTX collapse took a toll…

… Due to a token called FTT. In essence, the corporation offered FTT as a share in FTX, which it then pledged to repurchase with a fraction of its future revenues. However, according to documents published, the group’s hedge fund, Alameda, was utilizing FTT to make hazardous loans, basically trading with company stock.

Binance, which was also a large FTT shareholder, announced that it would sell its assets in response to the news, causing a run on the exchange as other users rushed to withdraw their money. The company also backed out of the deal to acquire FTX and the latter declared bankruptcy. Sam Bankman-Fried, age 30, stepped down as CEO and founder.

At a conference in Indonesia last week, Zhao announced that Binance intends to create a worldwide cryptocurrency association and an industry recovery fund to “establish extremely strong rules for the sector.”

In a written statement made last week to the U.K. Parliamentary Treasury Committee, Binance claimed that while the business did not intentionally try to harm FTX, the company’s financial issues had caused Binance to reduce its exposure. It’s widely believed that Binance’s declaration that it will sell its FTT token holdings played a role in FTX’s abrupt decline.

According to the well-known analytics tool CryptoQuant, Binance is now, for the first time, the exchange with the largest BTC reserves.

“Every action of CZ will play the most significant part in rebuilding confidence in this market, and vice versa; if he makes any mistakes, it will be a massive red disaster for this entire market.”

Binance and its ongoing expansion

The FSP will allow Binance to offer custody to professional clients in line with its Middle Eastern expansion goals. This, so long as those clients adhere to the FSP’s requirements as laid down by the FSRA.

A rigorous tax system, according to CZ, prevents the cryptocurrency exchange from operating successfully in India at the moment. “Binance goes to nations whose rules are pro-crypto and pro-business,” the executive said.