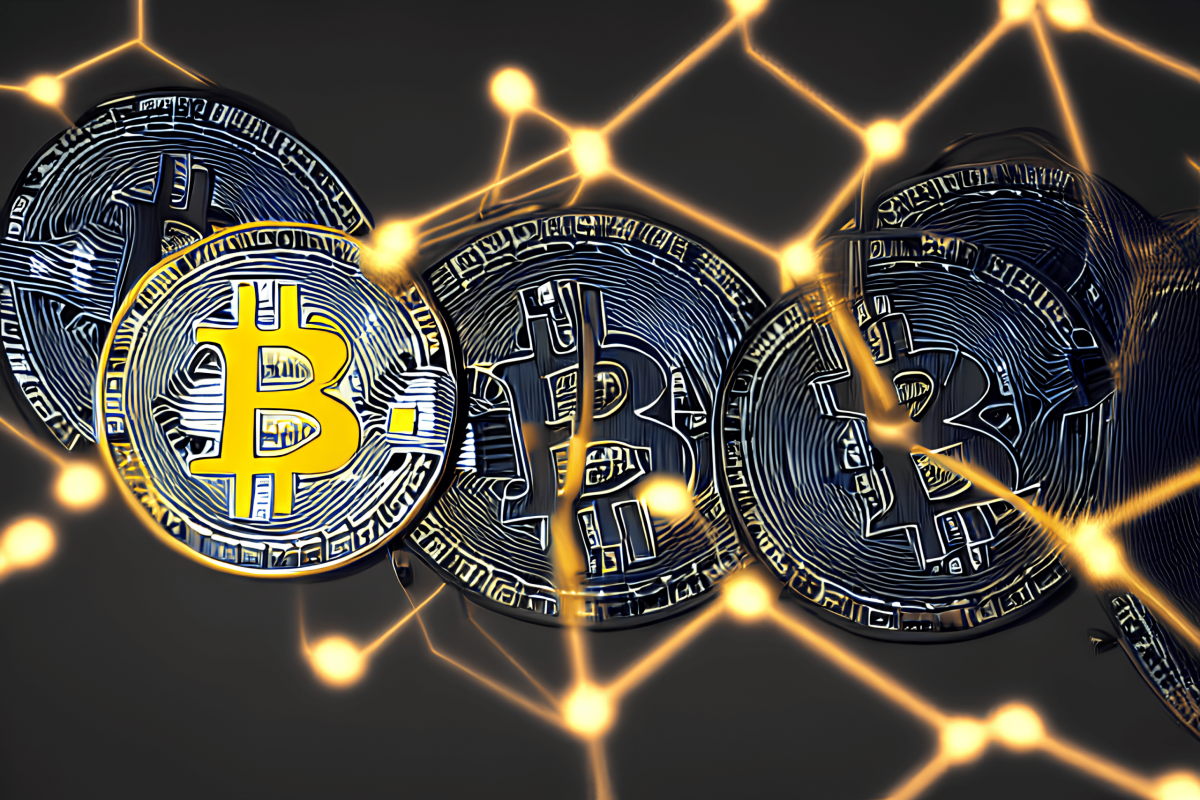 Bitcoin miners were one of those sections of the crypto community who were impacted massively by the crypto winter, thanks to the selling pressure. According to the founder of Capriole Fund, Charles Edwards, the increase in miners’ stress could also paint a negative outlook for the king coin in the long term.

We are seeing the 3rd highest Bitcoin Miner selling of all time. The level of Bitcoin miner stress today is seconded only by 2 other occasions. The 2 other times? Bitcoin was just $290 and, get this… $2.10! pic.twitter.com/tKmKiAh8jO

A spike in miners’ pressure has always led to a price drop in the past. If the miner pressure continues to decline, there is a possibility that BTC’s prices would drop even further. Short sellers could thus take advantage of this opportunity. 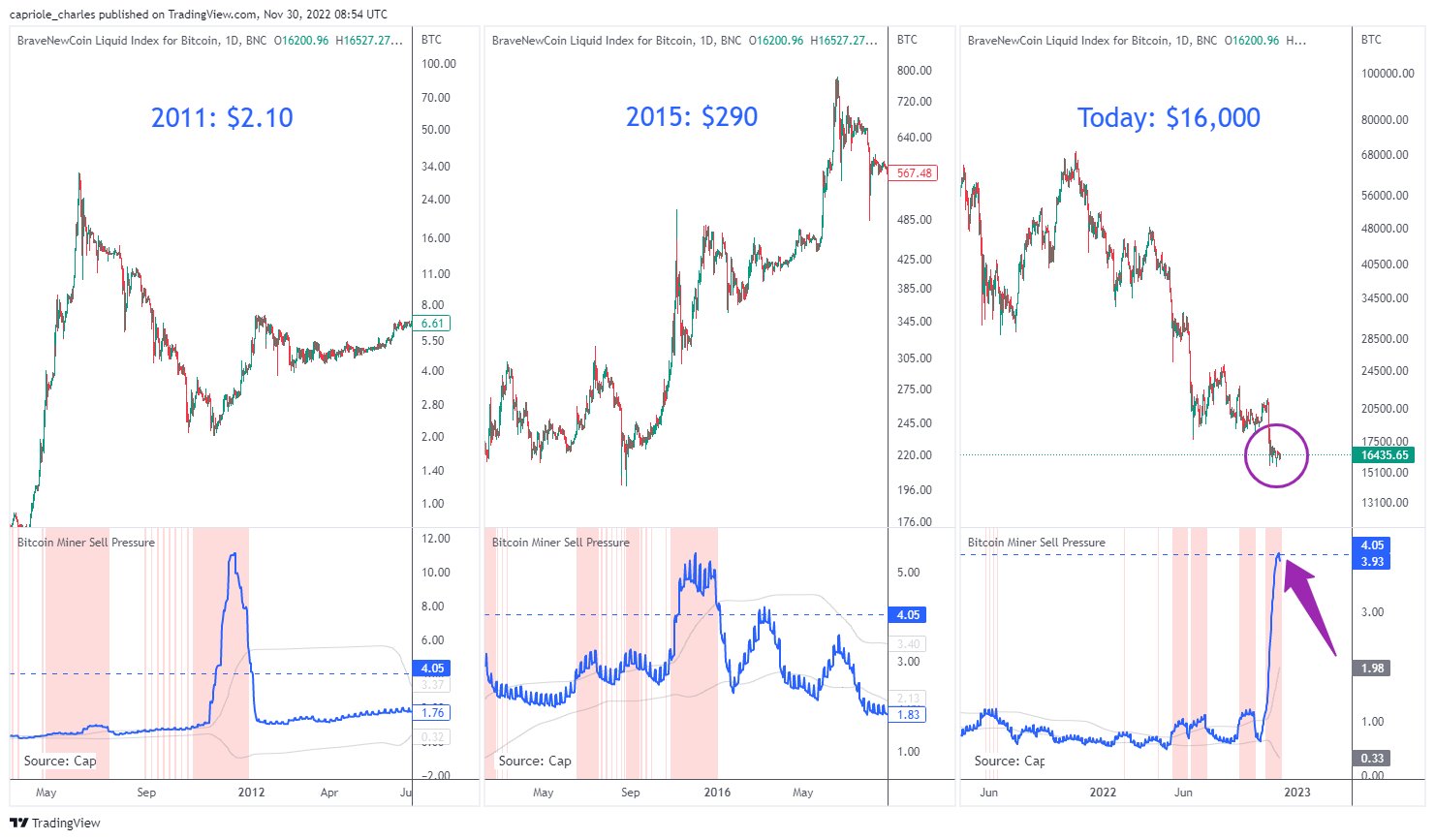 One reason for the increasing sell pressure on miners can be the declining miners’ revenue. As can be seen from the image below, the miner revenue for Bitcoin declined significantly over the last two months.

This decline in revenue has been forcing miners to sell their BTC to make a profit. Bitcoin’s hashrate, on the other hand, continued to increase according to data provided by Messari.

A growing hashrate indicated that it would take more computational effort for miners to mine Bitcoin. Coupled with growing energy costs, it would be very difficult for miners to stay profitable under these conditions. 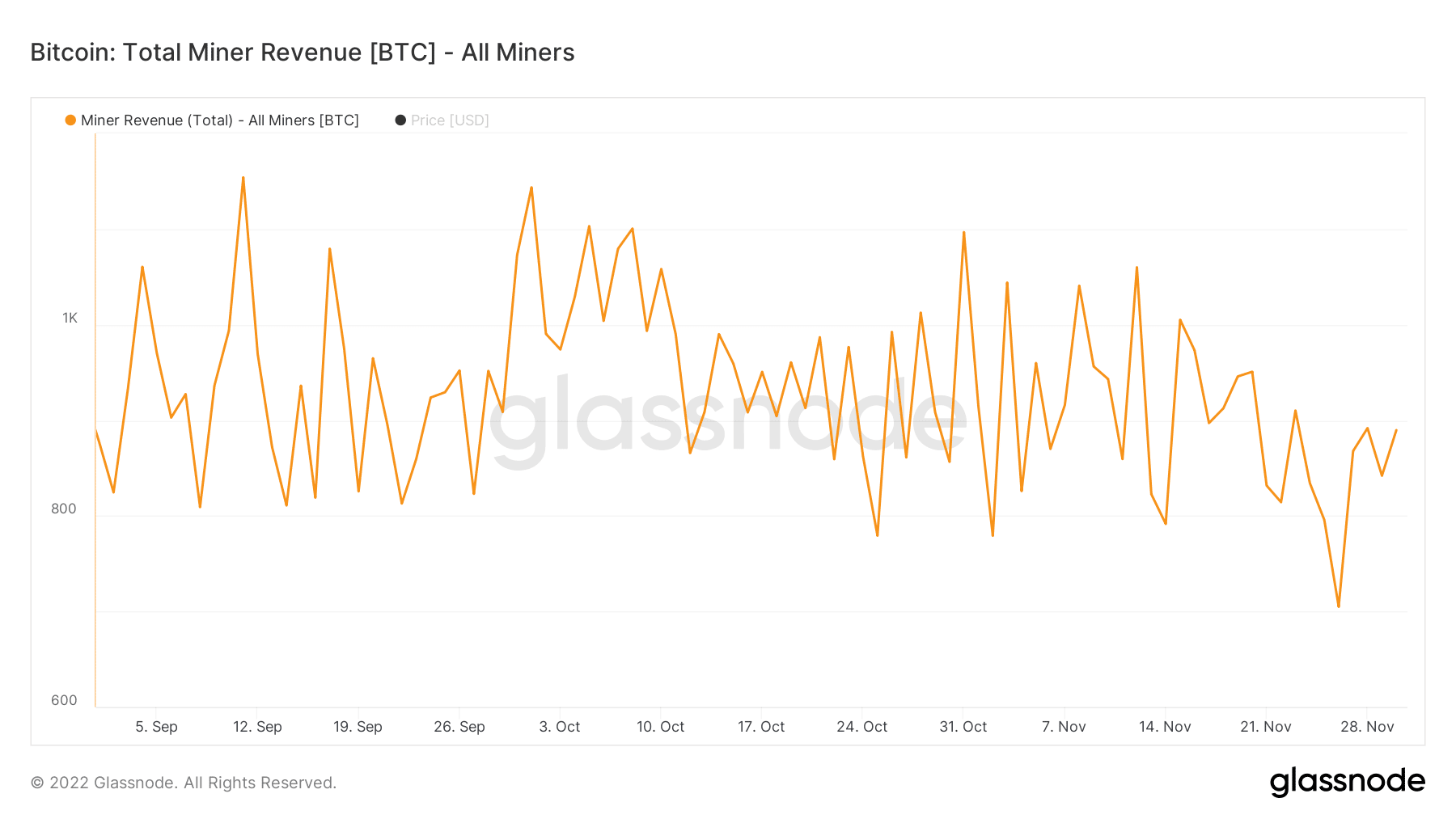 Unfortunately, large addresses holding over a thousand coins were observed to be exiting their positions.

In terms of on-chain metrics, Bitcoin witnessed a drop in activity. Its daily active addresses observed a decline over the past few days. Along with that, Bitcoin’s velocity also took a hit. Thereby, suggesting that the frequency at which BTC was being traded had declined immensely.

It remains to be seen whether Bitcoin will succumb to the pressure and drop further in terms of price.

However, at the time of writing, the ratio of longs to shorts was 0.96, suggesting that there were more people shorting Bitcoin in the last 24 hours, according to Coinglass.

Related Topics:Bitcoin minersBTC
Up Next

Chainlink [LINK] eyes a 20% rally before 6 December, here’s why