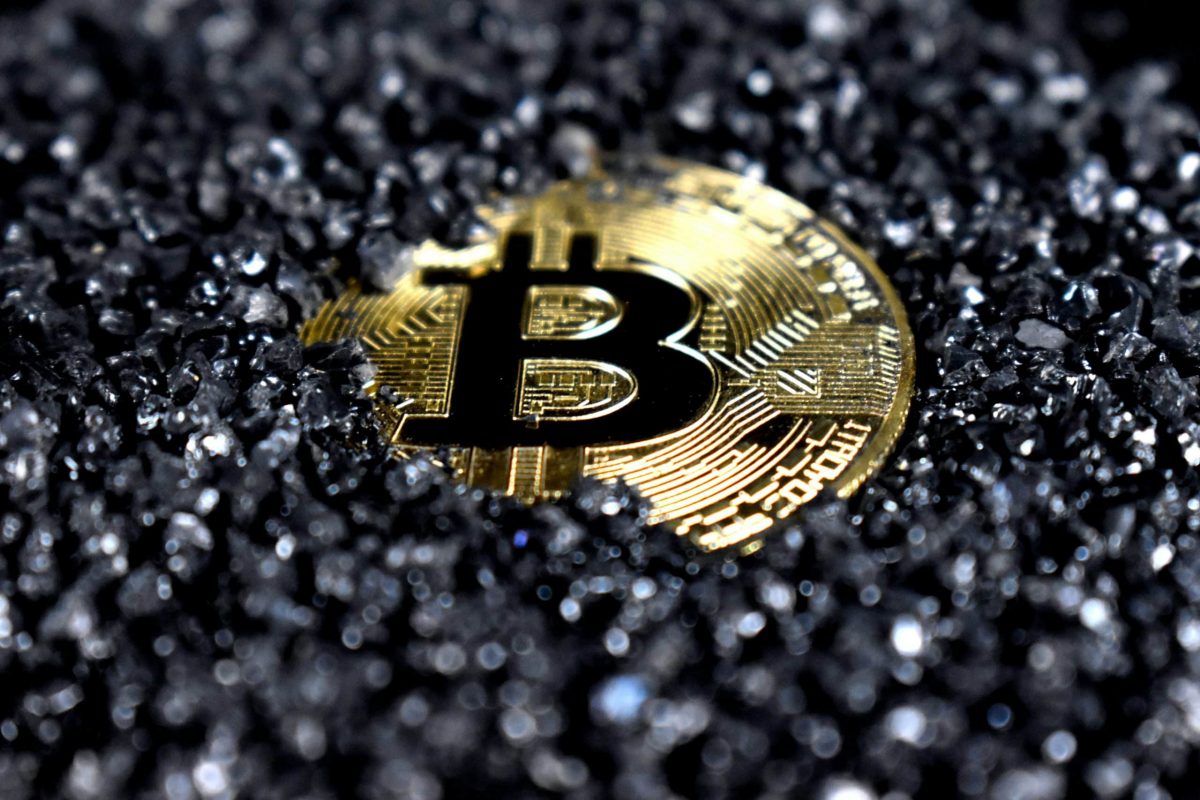 Things are currently difficult for Bitcoin miners. The asset is being sold at a faster rate, and firm stock prices are falling. The pressure on Bitcoin miners has never been higher than 22 November, when BTC prices hit a fresh bear cycle low.

Charles Edwards, the founder of Capriole Fund, saw that Bitcoin miners were selling aggressively on 21 November. The sell-off has escalated by 400% so far this month, as seen by the chart. He stated,

“It is also the most aggressive selling observed in almost seven years. If price doesn’t go up soon, we are going to see a lot of Bitcoin miners out of business.”

It's a Bitcoin miner bloodbath.

Most aggressive miner selling in almost 7 years now.
Up 400% in just 3 weeks!

If price doesn't go up soon, we are going to see a lot of Bitcoin miners out of business. pic.twitter.com/4ePh0TIPmZ

Currently, Bitcoin miners are dealing with three problems at once. It is more difficult to mine the next block when hash rates are close to their peak levels. Although this is negative for miners, it is beneficial for network security. According to blockchain.com, the network hash rate is presently 261 EH/s (exahashes per second). It peaked on 2 November at 273 EH/s.

Additionally, energy costs are still extremely high most of the time. Profit margins are severely lowered when power costs are excessive. As a result, many Bitcoin miners shut down their equipment or cease operations entirely.

The most recent to do so is the Australian company Iris Energy, which has been forced to shut down its hardware after going into default on a $108 million debt.

Due to declining share prices, publicly traded mining businesses are likewise in a terrible situation right now. According to Market Watch, the stock of Canaan Inc. plunged to a two-year low of $2.52 in after-hours trading. As the crypto winter intensified, Bitcoin mining stock trade volumes reached their lowest-ever levels.

The third element that harms miners is the price of Bitcoin. According to CoinGecko, the asset fell to $15,650 on 22 November, its lowest price since November 2020.

As investors drove the prices of most cryptocurrencies lower on 22 November, Bitcoin hit a two-year low due to worries that the collapse of the FTX may threaten to bankrupt other businesses on the platform.