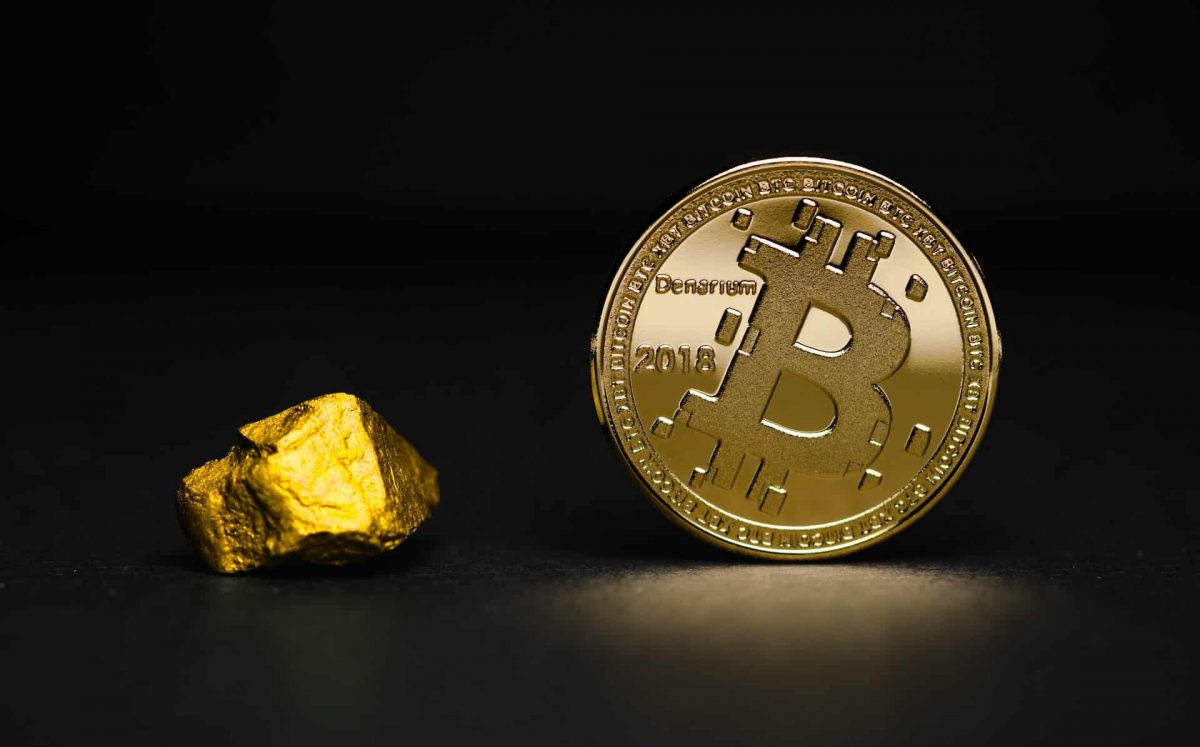 Bitcoin mining difficulty fell by a great margin on 6 December. This was one rare instance that happened after July 2021. The drop in difficulty at block height 766,080 was 7.32% as per the data on the BTC.com mining pool.

After the bearish market sentiment hit the cryptocurrency industry, Bitcoin miners are powering off machines. This is the lowest since a drop of 28% in July last year when China imposed a ban on crypto mining; China used to be the world’s largest Bitcoin mining hub then. 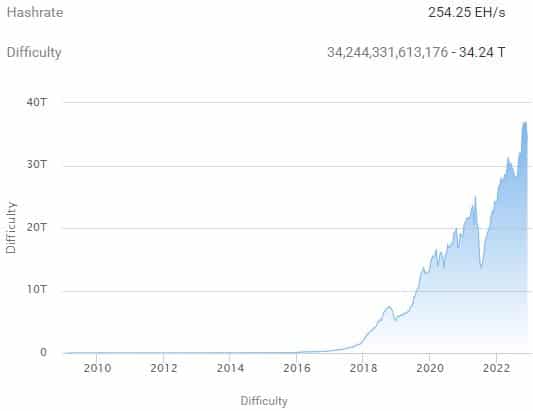 In recent months, Bitcoin miners have been caught between a stubbornly low Bitcoin price, which reduces their revenue, and high electricity rates, which increase costs.

Both the hashrate and difficulty increased by roughly one-third between early August and the most recent upward adjustment took place on 21 November.

The situation has been exacerbated by the delivery of new, more efficient machines and the arrival of more miners as projects began months ago came to fruition, driving the hashrate higher.

Around mid-November, the hashrate began to fall as profitability suffered. It is, however, still far above the levels seen following China’s industry crackdown.

The most recent drop reflects the difficult mining economics that companies have faced in recent months.

More and more ASIC machines are flooding the market, despite the fact that average prices have already dropped by 80% since last December.

As per CryptoQuant, Bitcoin miners have been regularly selling but the total sum of their reserves has more-or-less held steady this year. Currently, the exchange reserves hold 2,167,276.08 BTC.

Furthermore, Bitcoin’s exchange inflows have outpaced outflows significantly. BTC inflow to exchanges stands at $19.7K as per Chainalysis, showing a drop of 11.6%.