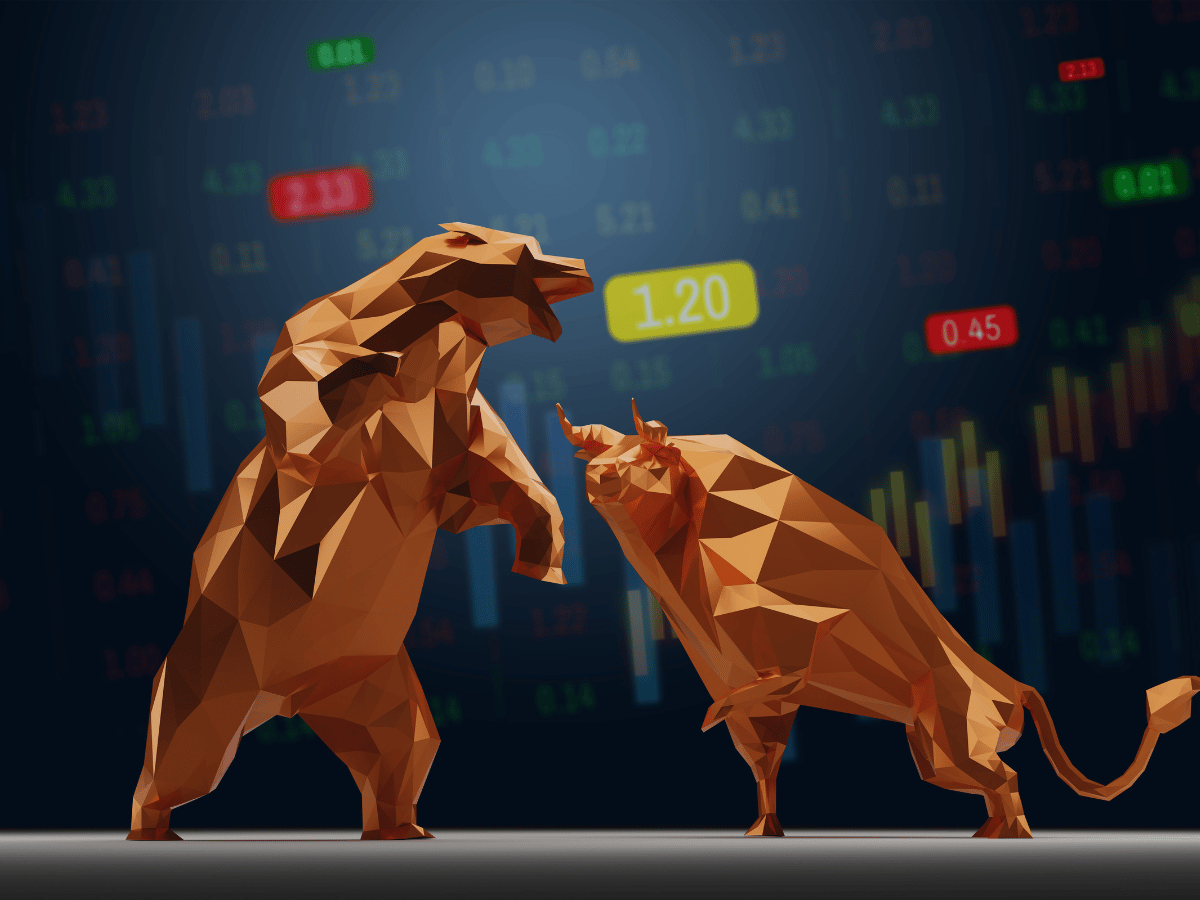 After a long green week, Bitcoin [BTC] might have fallen back into the hands of sellers who seemed committed to sending the coin below $20,000. According to a CryptoQuant analyst, Maartunn, market sell orders have triumphed over the buying power since BTC hit $20,900 on 30 October.

The analyst noted that the buy orders were nowhere close to matching up. This brought into question the viability of Bitcoin holding on to its current price. In clear terms, Maartunn said,

“At this moment, Bitcoin is trading around $20700 with the weekly and monthly-close closeby. During this period the Market Sell Volume is outperforming Market Buy Volume, which makes me wonder for how long Bitcoin can stay on this price-level.”

It seemed that Maartunn’s fear was already coming to pass. This was because data from CoinMarketCap showed that BTC had lost 1.70% of its value in the last 24 hours. At the time of writing, BTC was trading at $20,459.

In assessing the short-term Spent Outfit Profit Ratio (SOPR), CryptoQuant showed that the value continually rose above the value of 1. This implied that short-term investors had made profits recently. This also indicated that they were selling off their holdings. Hence, if this activity establishes its stance on the market, investors still holding would risk losing the recently gained profits. 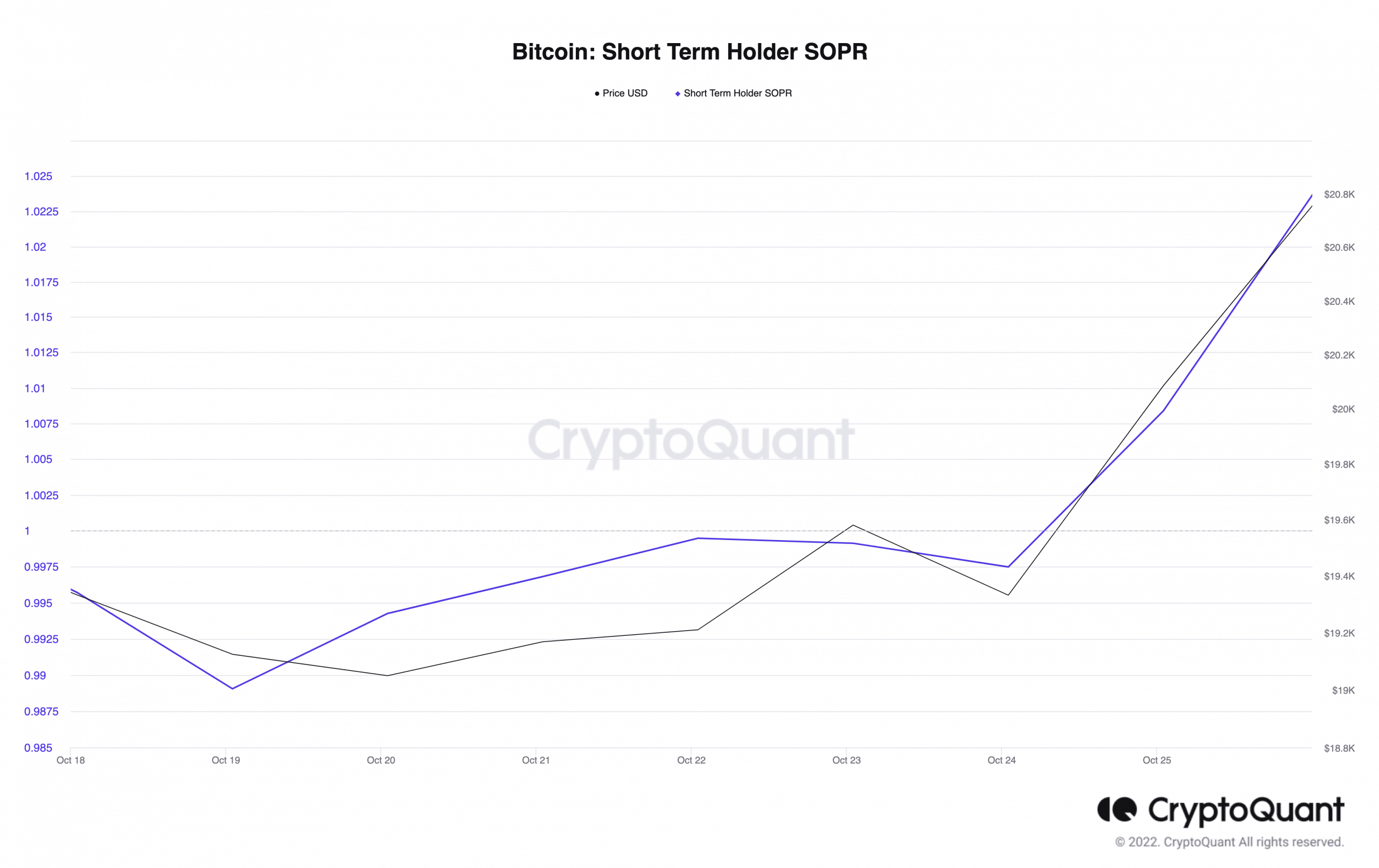 In another update by another CryptoQuant analyst, long-term holders might not be left out of the equation. Tomáš Hančar, the analyst, pointed out that the BTC’s stay below accumulation and redistribution levels have been more than 2012 and 2020.

With 138 days already spent below the level, Hančar stated that it was unlikely that BTC would avoid another market collapse before any long bullish run. This situation could therefore, invalidate possible bullish projections. 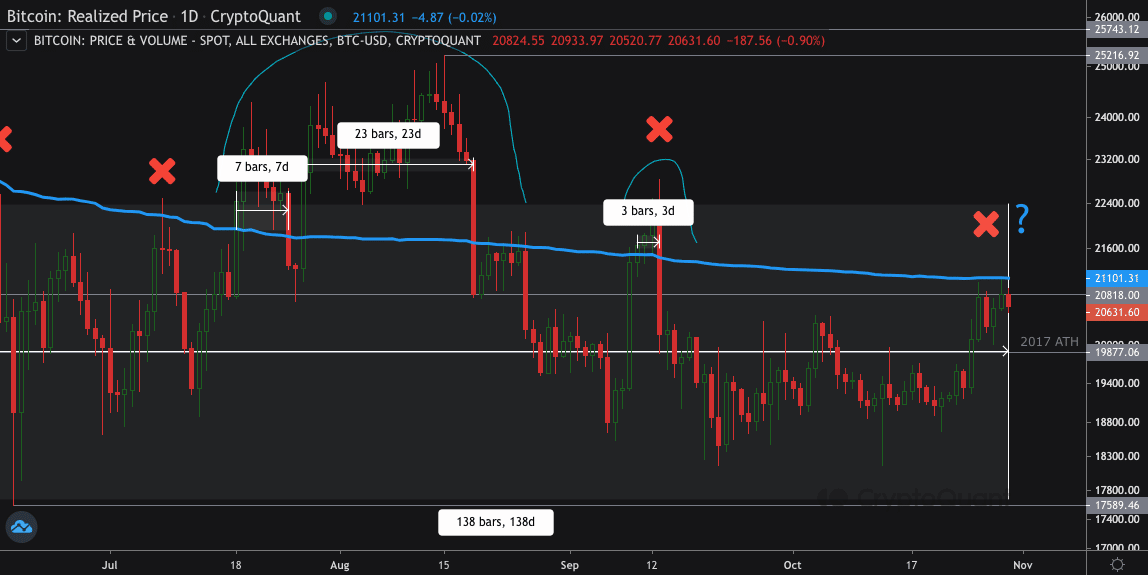 Additionally, it might seem that long-term holders were not exempted from their participation in selling. According to Glassnode, the Bitcoin-adjusted Coin Days Destroyed (CDD) was 0.1588 at press time.

Since it was higher than the levels recently recorded between 17 July and 15 October, there was a high possibility that the number of coins sold by these holders had constantly increased. This implied that there was selling pressure on all fronts. Due to this, BTC bears might regain their stronghold of the market. 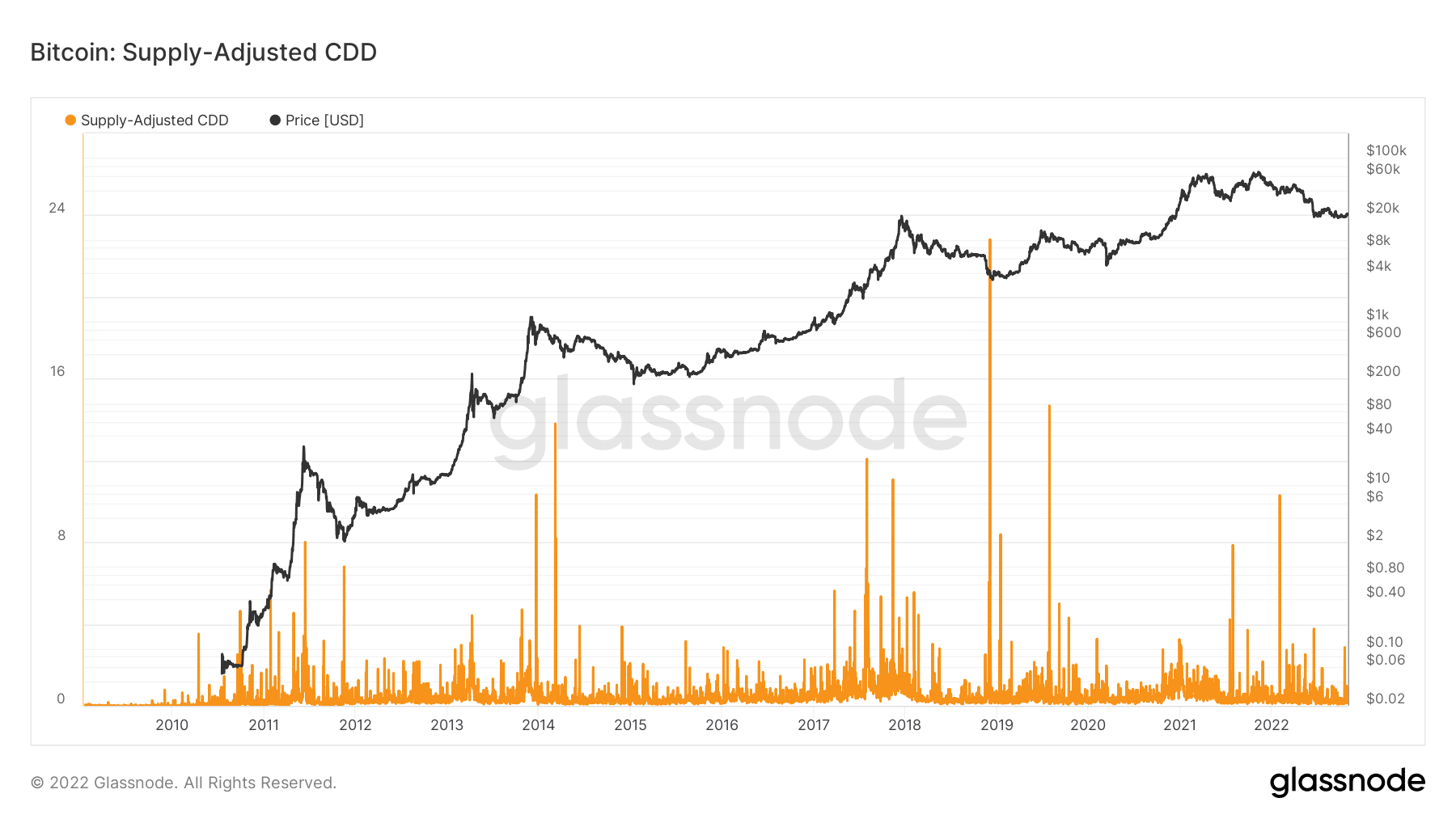 Loyalty is not everlasting

On the other hand, the 24-hour active addresses, which increased incredibly on 26 and 29 October, had taken a fall. According to Santiment, the addresses stood at 841,000 at press time. This was an apparent decrease from over 1 million on 26 October. This data inferred that fewer buyers were interested in Bitcoin or having successful transactions with it.

Be that as it may, the one-day circulation had also shredded its initial increase. The BTC circulation in the last 24 hours at press time was 24,500. With the state of these metrics, it was evident that bulls might need bears to take their hands off the gear to regain command.