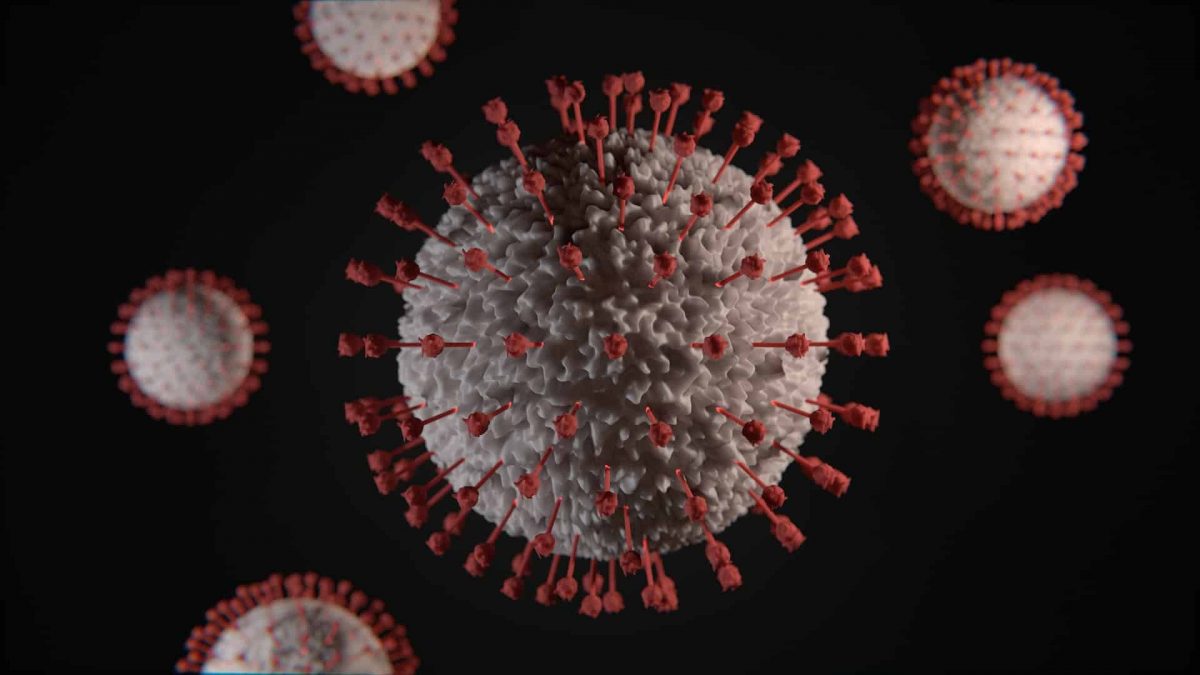 On 14 November, the DefiLlama founder tweeted some facts that appeared to imply that the DeFi space was not immune to the repercussions of FTX after all.

Loans secured by cryptocurrencies are one of the services offered by BlockFi, a cryptocurrency exchange platform. Due to the collapse of the FTX, the platform announced to its users in a post on 11 November that withdrawals had been temporarily suspended.

Although the lender denied Monday (14 November) that FTX held the majority of its assets, it did confirm that it had deposits on the platform, as well as an undrawn line of credit from FTX and debts owed to it by FTX.

On 14 November, it notified consumers via email that the withdrawals remained on hold.

The Wall Street Journal reported that the protocol was making preparations for a possible bankruptcy filing, suggesting that the situation may be worse than it appears.

Well, on 15 November, another cryptocurrency loan company, SALT, suspended withdrawals. SALT said it would honor on-chain deposits in a message to clients, but cautioned them from adding any further funds to their accounts until the company clarified its future intentions.

An analysis of the Total Value Locked (TVL) of lending protocols on DefiLlama during the past week revealed a declining trend.

TVL fell across the board for lending processes, but it fell more precipitously for some. Although, since these lending methods typically require collateral before extending credit, they may be somewhat immune to the current FTX drama.

On the other hand, complications may develop if the collaterals are assets whose value has fallen precipitously, such as the FTT token.

Even when looking at the TVL of uncollateralized lending methods, we can see that some of them are on the decline. Maple Finance appeared to have a good TVL, as evidenced by market performance.

According to a post on the company’s website, Maple Finance avoided disaster when, in September, its delegates (those responsible for managing the lending pools) reportedly called in all loans to Alameda.

Despite the potential TVL decrease in some of these lending protocols, decentralized exchanges appear to be gaining ground.

According to DefiLlama’s numbers, the total volume has been on the rise over the past few weeks. This may be a result of people wanting to avoid the potential risks associated with centralized exchanges by using decentralized alternatives.

So far, the DeFi space seems to be unaffected by the saga of FTX. However, the full degree of this stability is still unclear.