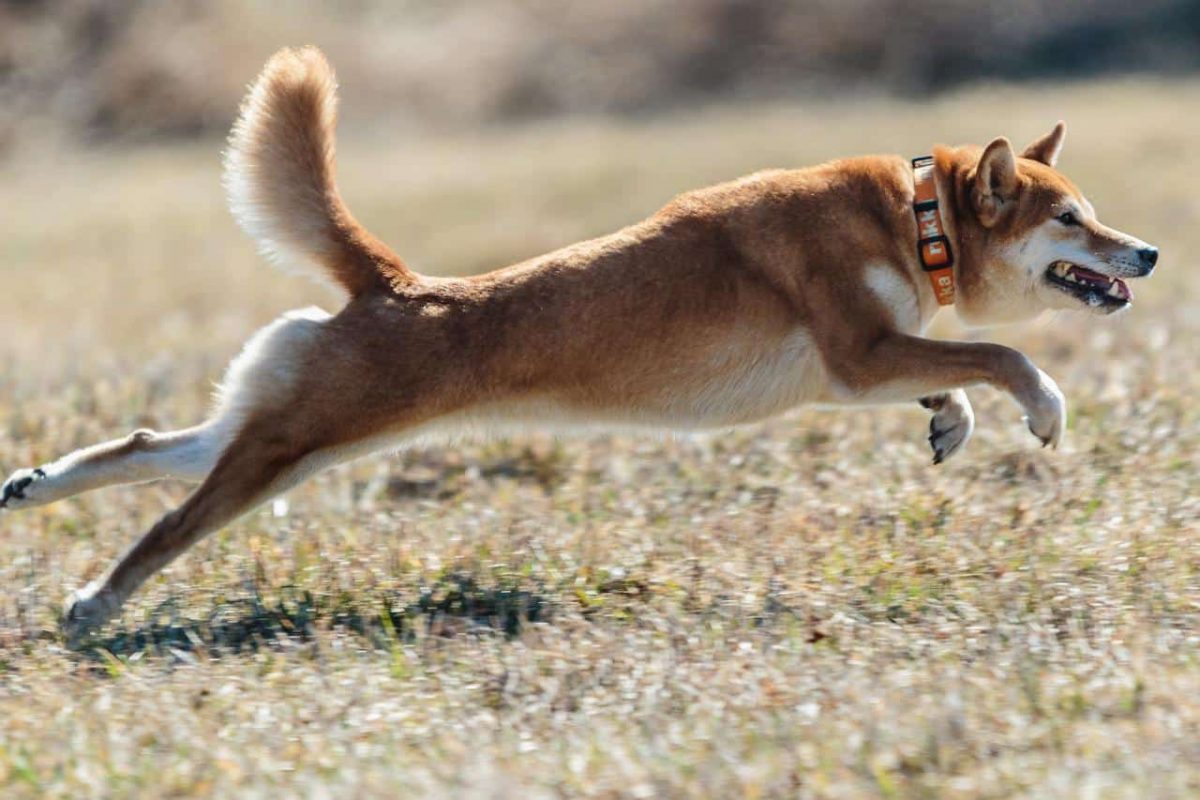 Shiba Inu has released its first concept art to break into the Metaverse realm. With several whales now showing interest, there is a possibility that the altcoin’s future could be positive.

With the launch of their new concept art, it seems like Shiba Inu has started progress with the introduction of the rocket pond concept art. This concept art is meant to outline what the future of the Shiba Inu Metaverse is going to look like.

In fact, according to the blog released to announce the same,

“Rocket Pond brings the feel of a hidden resort inside of mountains, The YMCA or KOA camping vibe with wilderness around you mixed with modern luxuries/touristy elements.”

Now, it remains to be seen whether the Shiba Inu team is able to deliver on its promises and meet people’s expectations.

However it’s not just Metaverse enthusiasts that have been showing interest in Shiba. In fact, whales have taken a keen interest in the altcoin and everything associated with it as well.

According to whalestats, for instance, Shiba Inu tops the list in terms of tokens held by the top 2000 ETH whales. At the time of writing, whales seemed to be holding $142,619,591 worth of $SHIB.

Now, although Shiba Inu has managed to create quite a stir in the social media space, there still are a few areas of concern. Ergo, investors need to be aware of these before investing in the memecoin.

Still a long way to the moon

One of the factors that could make investors cautious is Shiba Inu’s volume.

As revealed by Messari, its volume has depreciated by -91.83%% over the last 7 days. Furthermore, its market cap dominance has gone down by 3.68% on the charts too.

Shiba Inu also hasn’t managed to make its mark in the DeFi space. Shiba Inu’s DeFi protocol Shiba Swap has not been having a good run of late, as its TVL has been on the decline since April and hasn’t managed to bounce back since.

Despite the fact that there are some positive factors in favor of Shiba Inu [SHIB], traders are advised to exercise caution as memecoins can be subject to high volatility. Hence, readers are suggested to do their research before getting into a trade.

Tracing XRP’s extended growth potential after its most recent rally