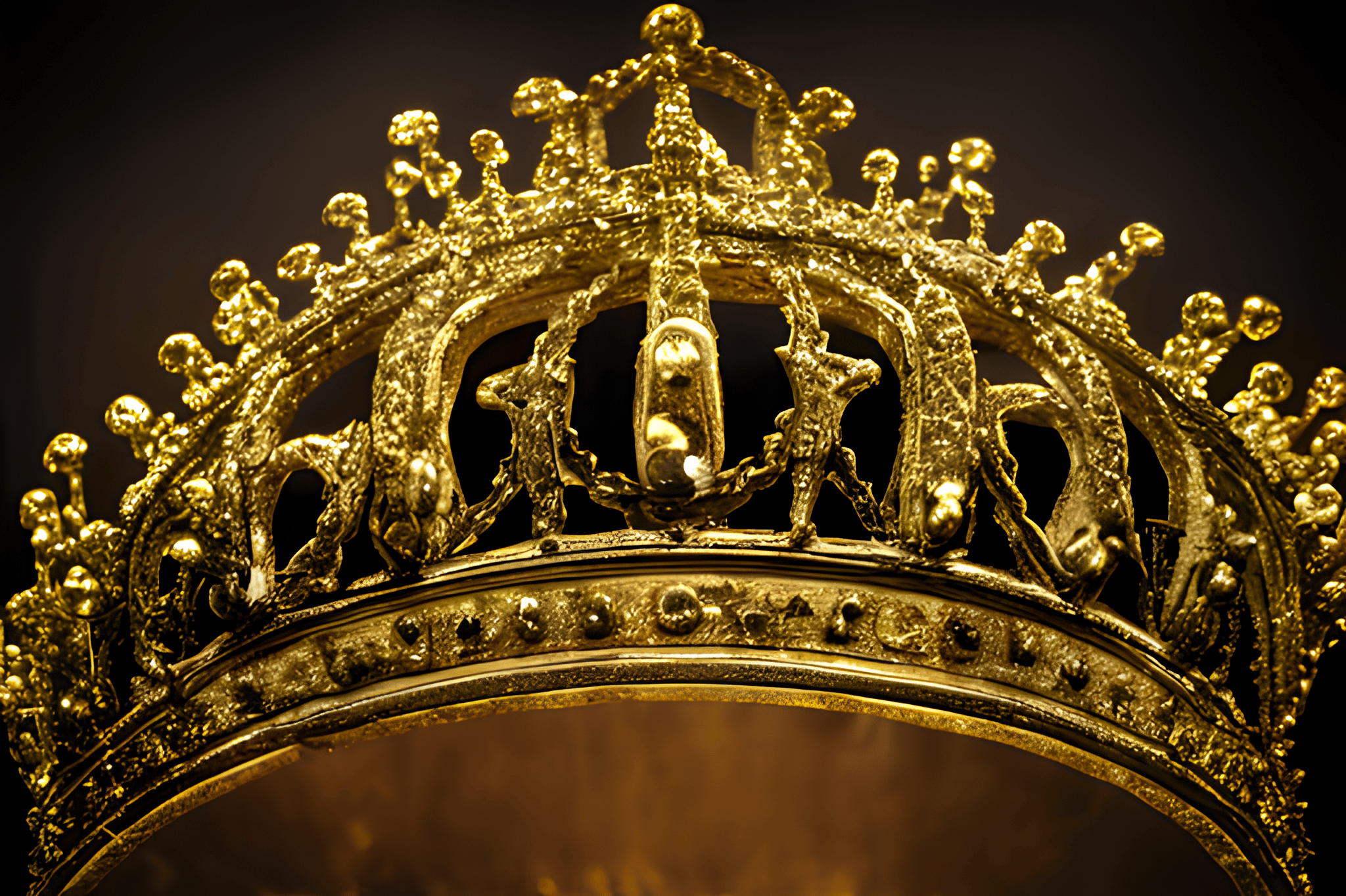 USDT, the number one stablecoin in terms of market cap according to CoinMarketCap, may be on the receiving end of the larger FUD surrounding the crypto market. According to parsec finance, a DeFi analytics firm, on chain traders had taken massive short positions against Tether.

USDT goes from being underweight in 3pool to now 70% of assets, utilization up across lending pools pic.twitter.com/IfSBxSMXsP

At the time of writing, the number of transfers being made with USDT had grown tremendously. According to glassnode, a crypto analytics firm, the number of Tether transfers had reached an 11-month high of 5,548.

Along with that, Tether’s activity continued to rise as well. As can be seen from the image below, the number of active addresses reached an 11-month high with 4833 active addresses. 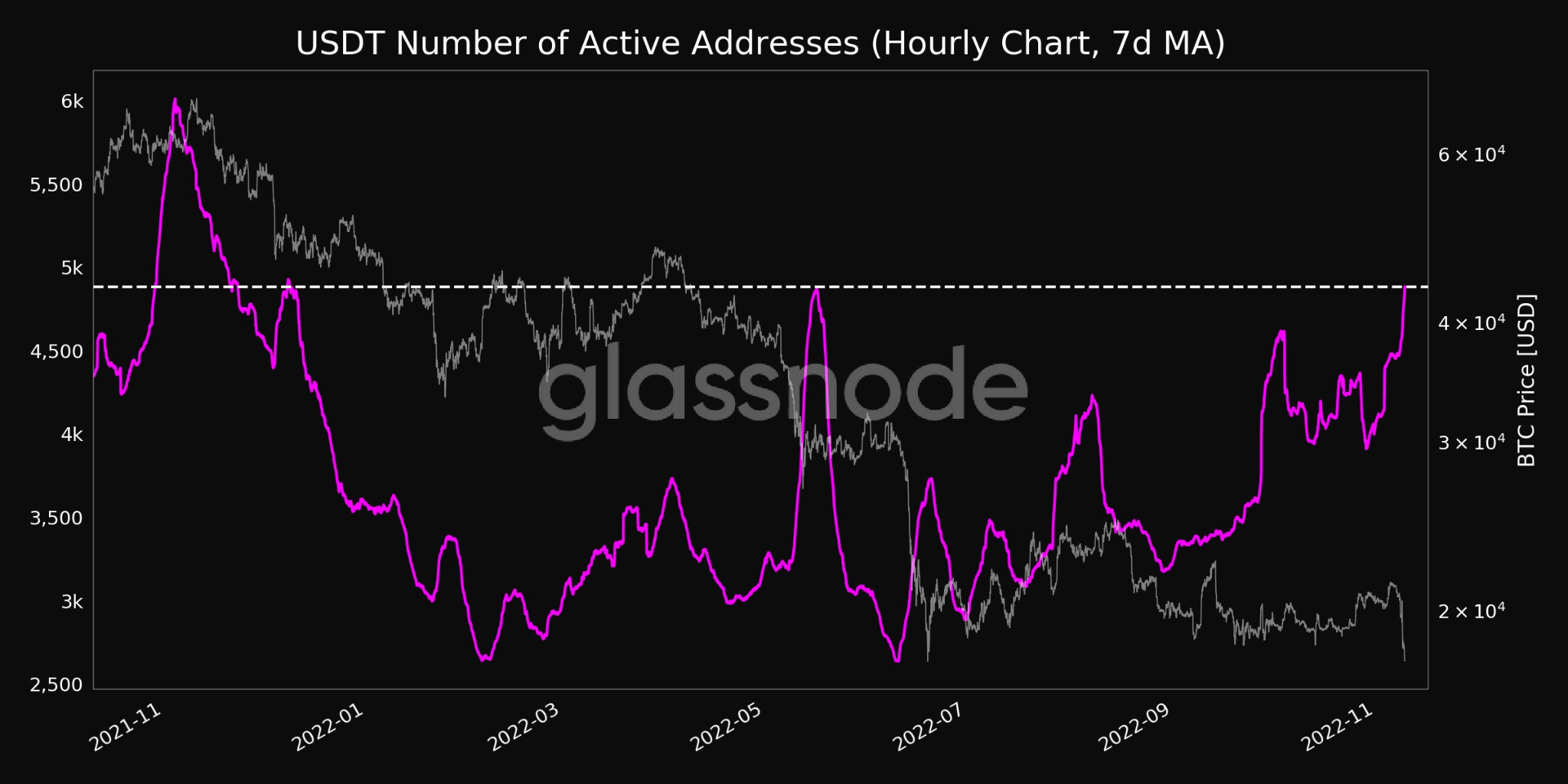 The stablecoin saga continues for USDT

Despite the uptick in activity, USDC did not fall far behind USDT. The image below reveals that over the last few days, USDC’s number of transactions and users were on par with USDT. If USDC continues to show growth in this sector, the stablecoin may have a chance to out-compete USDT. 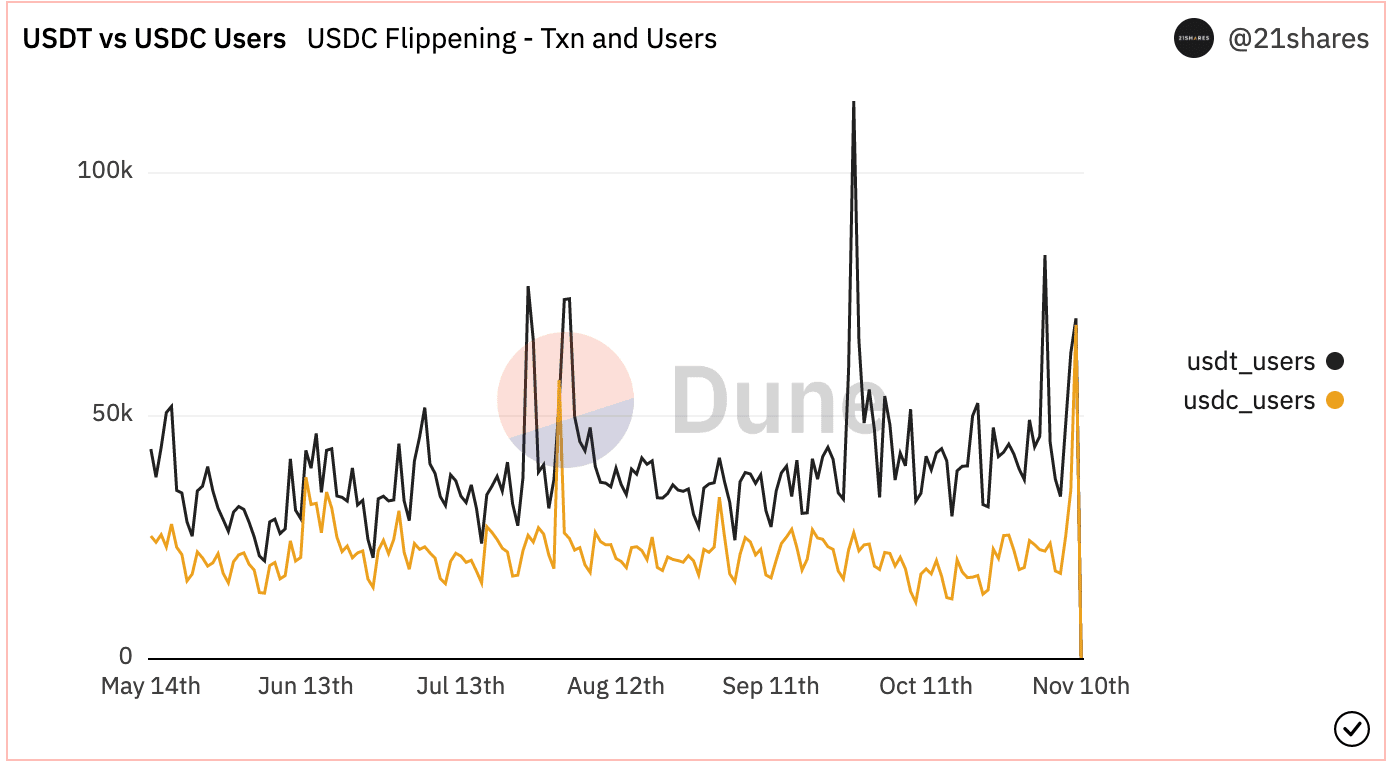 Another sphere where USDC overtook USDT would be in terms of network growth. From the image given below, it can be observed that USDC’s network growth was much higher than USDT’s in the last few days. This indicated that the number of new addresses that transferred USDC for the first time had grown considerably.

One reason for Tether’s downfall could be a lack of activity on the social front.

According to LunarCrush, a social media analytics firm, social engagements for USDT decreased by 23.73% over the last week and social mentions for the coin fell by 19.97% in the last month.

In fact, the weighted sentiment for Tether depreciated significantly over the past week. This implied that the crypto community had more negative than positive things to say about USDT, and the overall outlook for the coin was pessimistic.

That said, at the time of writing, Tether’s market cap was at 69.2 billion. It had depreciated by 0.85% in the last 24 hours according to CoinMarketCap. Its volume also depreciated during the same period and fell by 20.8%.

It remains to be seen whether these negative developments are just a bump in the road for Tether’s growth, or whether they indicate a significantly bearish outcome.

Can Vitalik’s praise save MATIC from the upcoming bearish storm