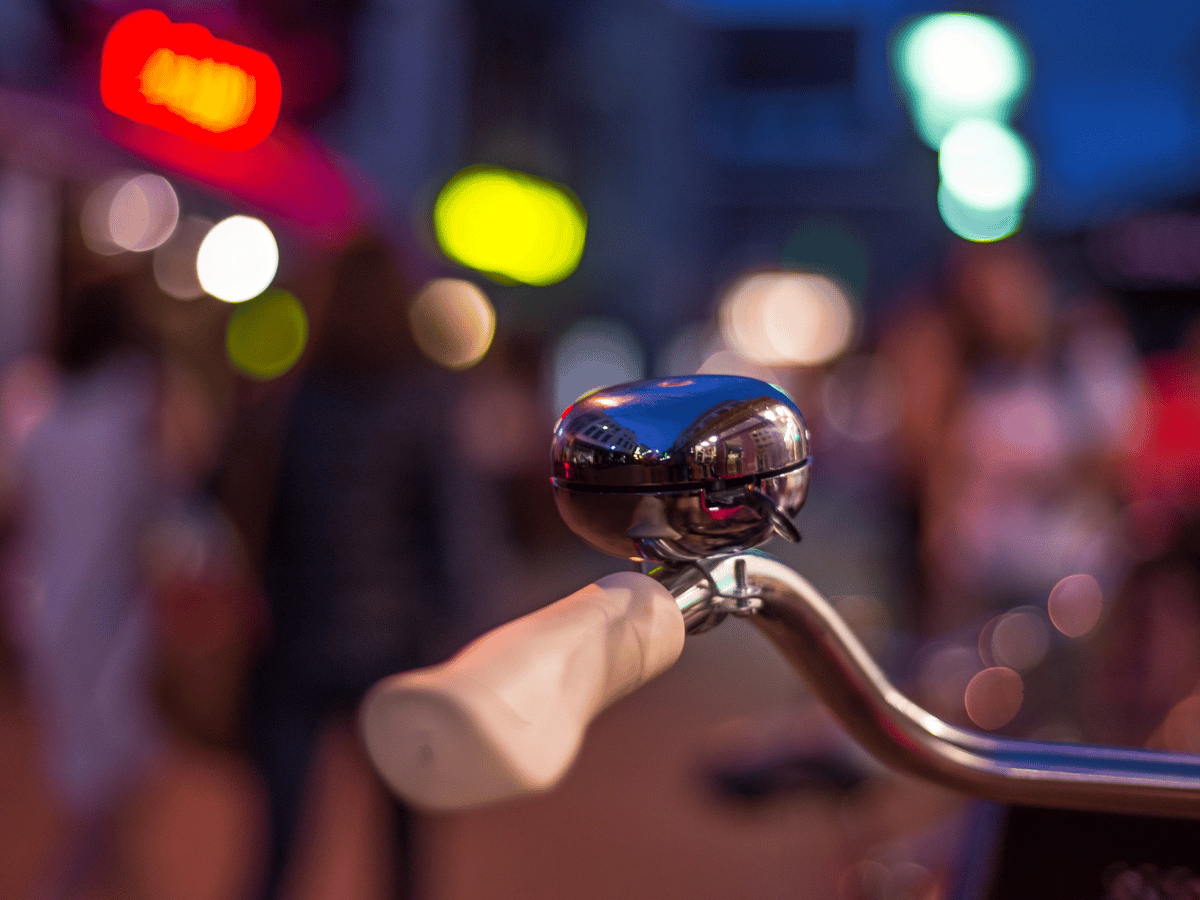 According to Cardano’s [ADA] weekly development update on 18 November, there was an advancement in its hot swap feature. For context, the hot swap functions as its framework for peer-to-peer (P2P) adoption.

The Cardano team, while updating the community on its efforts, noted that the framework was crucial for testing its components. In addition, there were efforts to integrate serialization schemes to ease transactions on the network.

Furthermore, the weekly development report showed that Cardano was working towards its payment litepaper as the total number of transactions on the chain hit 54.6 million. 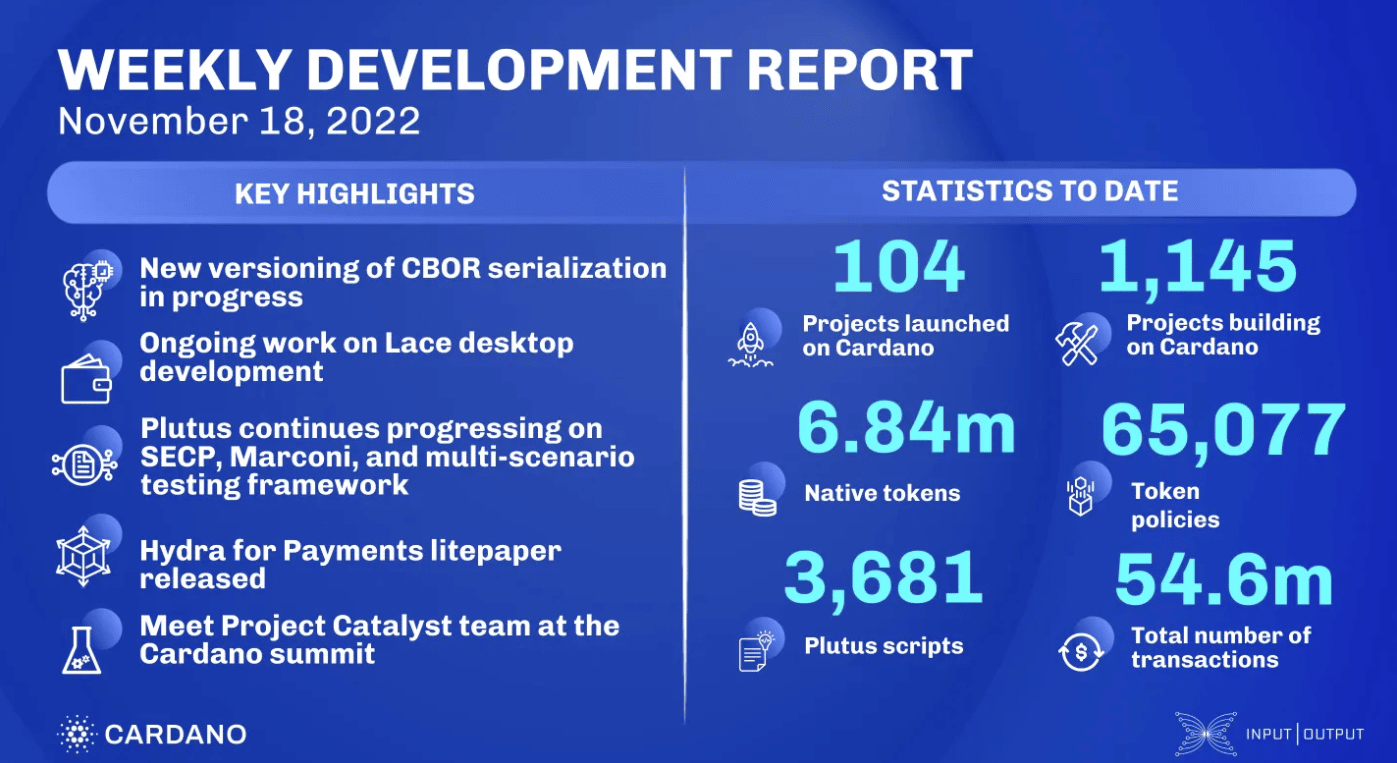 Is Cardano socially deficient after all?

Despite the ongoing efforts to reach developmental landmarks, ADA’s social metrics witnessed little gain. According to Santiment, the token’s social volume had decreased to 33 as of 18 November. Despite surging to 293 on 17 November, the metrics indicated that ADA had rarely been mentioned on social platforms, which likely caused its declining interest.

Additionally, its social dominance was 0.535%, signifying a decrease in the search and discussion relating to the asset. Hence, there was no hype surrounding ADA, with the possibility that the bottom was not in at $0.332.

As of this writing, ADA’s development activity had decreased to 67.19. This point meant that the ongoing upgrade was not at its peak and the milestones recorded were minimal.

What’s in it for traders and…

The development also did not seem to spark significant interest among traders in the derivatives market. According to Coinglass, ADA’s funding rate across all exchanges had improved slightly. However, the recent increase was still negligible. This implied that futures and options traders had only dedicated a small portion of liquidity to potentially profit from Cardano.

In return, the interest rate affected the liquidation data. Coinglass’ data showed that there have been about $340,000 in ADA liquidations until 18 November. Notably, the casualty was caused by short trades. This might still not be surprising as ADA’s price increased 2.28% between 17 and 18 November. Still, there was no guarantee that longs would continue to profit.

In conclusion, Santiment showed that the positive sentiment attached to ADA was more than the negative sentiment. While the positive was at 18.96, the beehive was at 13.03. Since it was a close call, the possible ADA movement was most likely consolidation or a slight increase or decrease from its current price.

Assessing the odds of Bitcoin [BTC] looming below $12,000