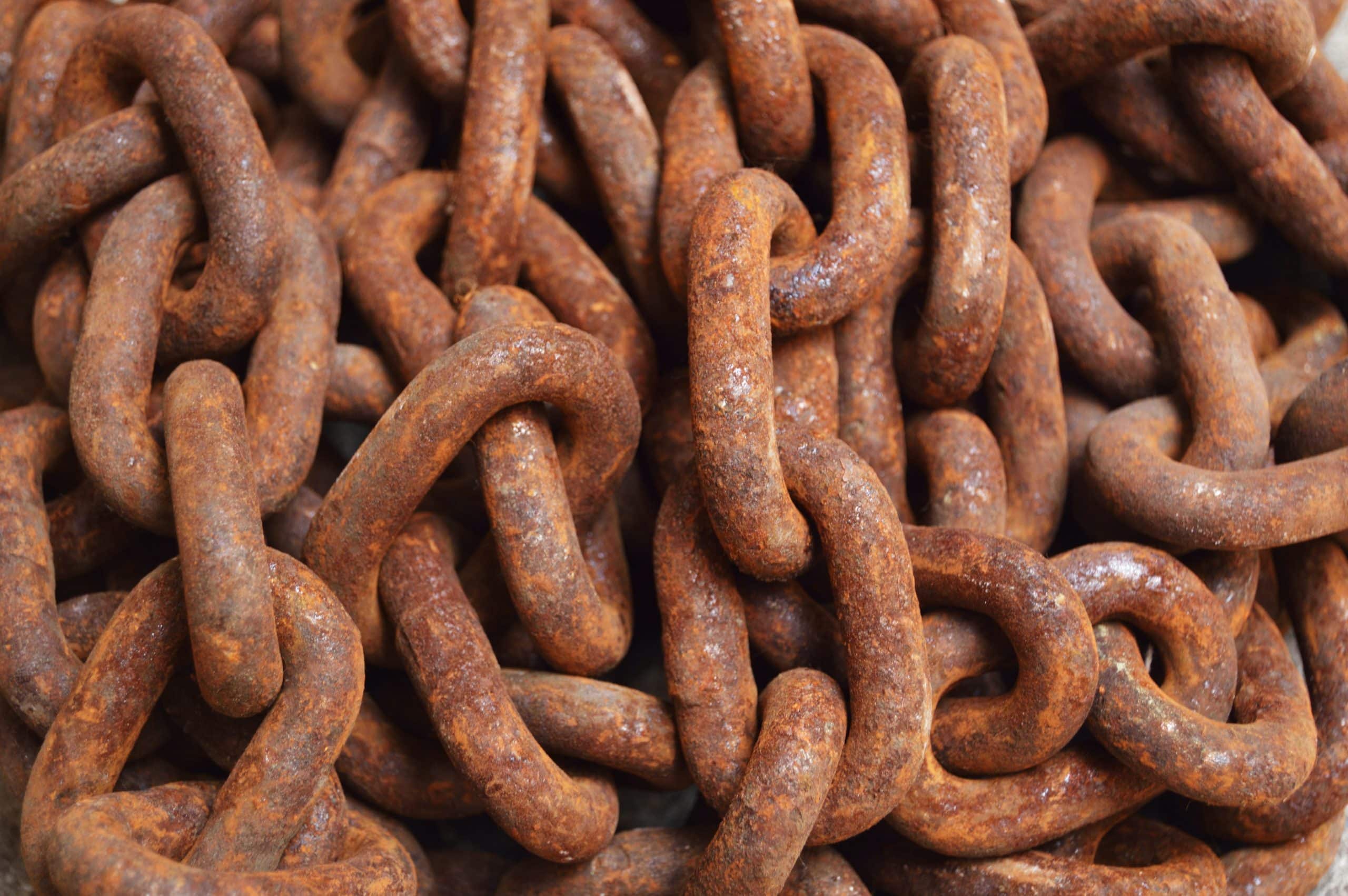 In its most recent adoption update, Chainlink, an industry oracle network, reported that it had witnessed several adoptions in the previous week. Since the most recent FTX disaster, the protocol’s latest integration has added Proof of Reserve services, expanding its range of services. Could the price of LINK be affected by these most recent adoptions?

This week, there were 12 integrations of 4 #Chainlink services across 4 different chains: #Avalanche, #BNBChain, #Ethereum, and #Polygon.

Chainlink and its growth

In a recent tweet, Chainlink announced that BNB Chain, Polygon, Avalanche, and Ethereum had adopted Chainlink integrations. The Proof-of-Reserve service, which had been gaining popularity in recent weeks, was one service that was incorporated as well.

Binance CEO Changpeng Zhao (CZ) proposed the concept of Proof-of-Reserves. This was in a bid to demonstrate an exchange’s liquidity after FTX’s collapse and a perceived lack of liquidity on several exchanges.

All crypto exchanges should do merkle-tree proof-of-reserves.

Showing credible POR would enable the identification of healthy or ailing crypto projects. Data collection is made possible by Chainlink’s POR services. This could then be used to accurately assess whether a cryptocurrency project is liquid.

Having big chains accept and integrate with Chainlink is great for the platform, but how has the platform fared, and has it been as beneficial for LINK holders?

According to Santiment, LINK’s social dominance witnessed a steady rise as seen at the time of writing. The most recent surge was the largest that was seen in recent months, with the latest one being in August.

This suggested that people were talking more about the assets, which could lead to real change. The metric had, however, declined and was seen at around 0.39% at press time.

There has been little excitement in LINK’s price movement over the past few days. The daily timeframe chart showed that it had been declining. Furthermore, over 7% of LINK’s value had been lost in the previous three days.

LINK has been struggling ever since 8 and 9 November, when it suffered two back-to-back, enormous drops that caused it to lose over 33% of its value. The asset was seen to be encountering resistance between $6.17 and $6.64, which had functioned as the previous support level when it was trading between $7 and $8.

The $9 area that LINK touched at the beginning of November may be revisited if it can rally and overcome the current resistance levels. If it cannot build and hold support, a subsequent downward trend could also make its way up the charts.