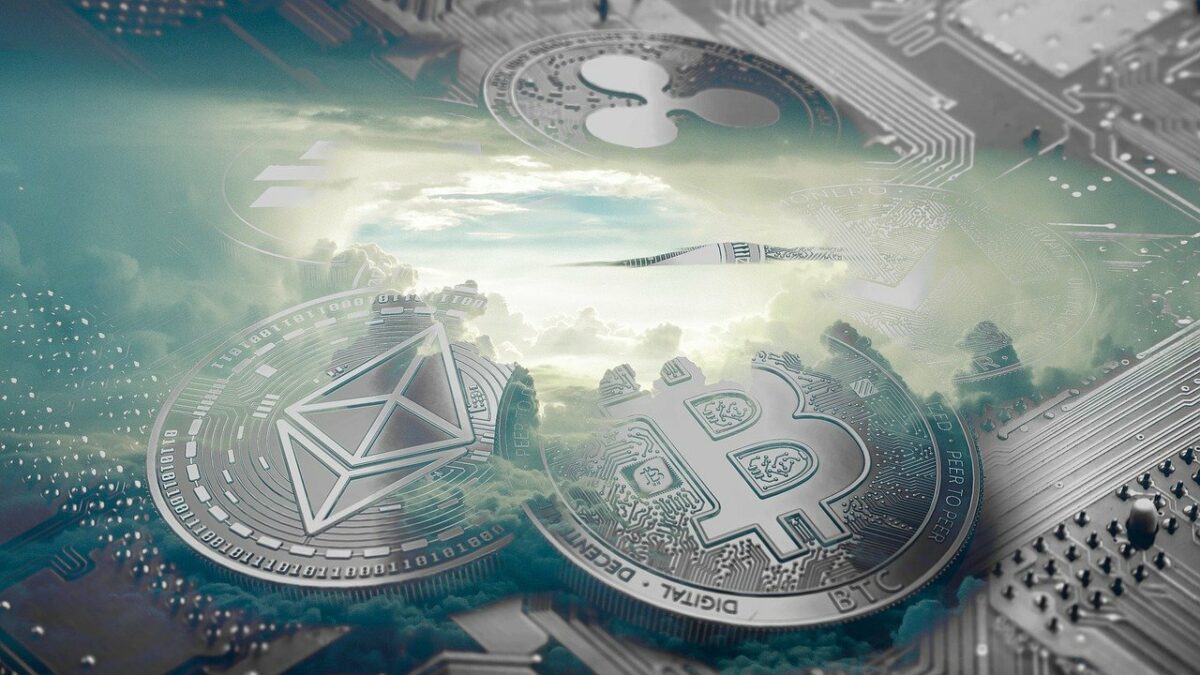 This was not the first time that China made its stance clear over the use of cryptocurrencies. As the country reiterated its anti-crypto stance, many users panicked into selling their holdings, fearing the loss of their profits or investments.

India saw such a wave take over its markets as transaction volumes surged nearly 50% on top exchanges as Bitcoin and Ethereum experienced a free fall.

For most cases, the crypto investors were seen selling holdings in smaller assets to maintain their gains. Meanwhile, long-term holders of digital assets were seen holding on to their assets and remained calm, but the new investors were unsure of the potential changes and exited their positions, as per reports. According to Shivam Thakral, chief executive of cryptocurrency exchange BuyUcoin,

“The largest sell-offs we’ve seen are in the biggest gainers as investors are likely to cash out their investments in assets like Cardano, Solana, Matic and the like.”

Although Bitcoin also reported sell-offs, only a small percentage of investors lightened positions. Not to forget, a dropping value of Bitcoin has been luring many investors, thus, many who sold their small assets, moved to buy Bitcoin and Ethereum. These sell-offs may continue for the next few days, but the market will eventually stabilize as it has done so before on multiple occasions.

China has done its part in making the citizens aware of the illegality of crypto within the country and things might change for the crypto investors going forward. This could be seen as a crucial step as most weak hands leave the market and making way for other investors. Institutional investors have already picked their assets and were betting on it, but we may see the retail market pick up, as per George Zarya, chief executive at digital asset brokerage and exchange Bequant.