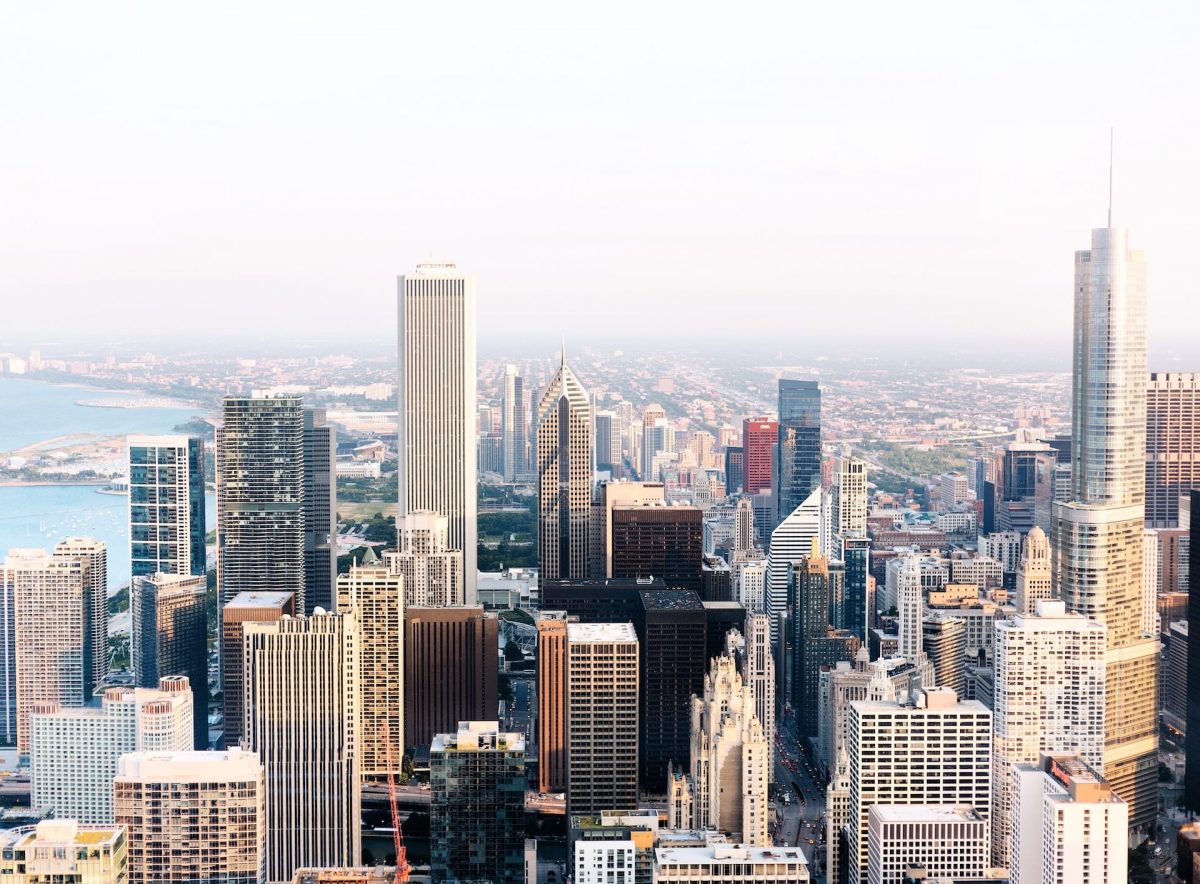 Crypto.com is still facing a potential bank run after FUD escalated its FTX exposure. In addition, the outcry over unusual withdrawal delays on social media exacerbated the situation. The FUD tarnished Crypto.com’s image, and its token, Cronos (CRO), tanked until the CEO held a YouTube session to address the issues.

Addressing each of the problems

The AMA addressed four problems that escalated the FUD and painted Crypto.com at risk of possible insolvency.

The first issue is FTX exposure. Crypto.com CEO Kris Marszalek clarified that the exchange had transferred about $1 billion to FTX last year. The $1 billion has since been recovered, and the company lost only $10 million when FTX collapsed.

Users also raised concerns that the exchange has 20% of the highly illiquid Shiba Inu tokens as part of its reserves. Kris reiterated that Shiba Inu and Doge were hot meme coins and users accumulated many. The percentage reflects the accumulation of users on the platform.

The third issue raised was the suspension or delay of withdrawals as users rushed to move their money from exchanges to private wallets. Kris noted that this was a transaction congestion and overload issue that’s since been resolved.

However, there was no satisfactory explanation for the “accidental” transfer of 320K ETH to Gate.io. This wasn’t a one-time error. A similar error happened in August, and it took seven months for the company to notice it.

Finally, Kris pointed out that they don’t use CRO, native tokens, as collateral. So an FTX scenario was unlikely to happen.

Improved market sentiment after the AMA

It’s worth noting that the AMA dispelled some of the FUD as CRO saw a positive weighted sentiment improvement. In addition, there’s been a 5% price increase in the last 24 hours, as CRO was trading at $0.0733 at the time of writing. 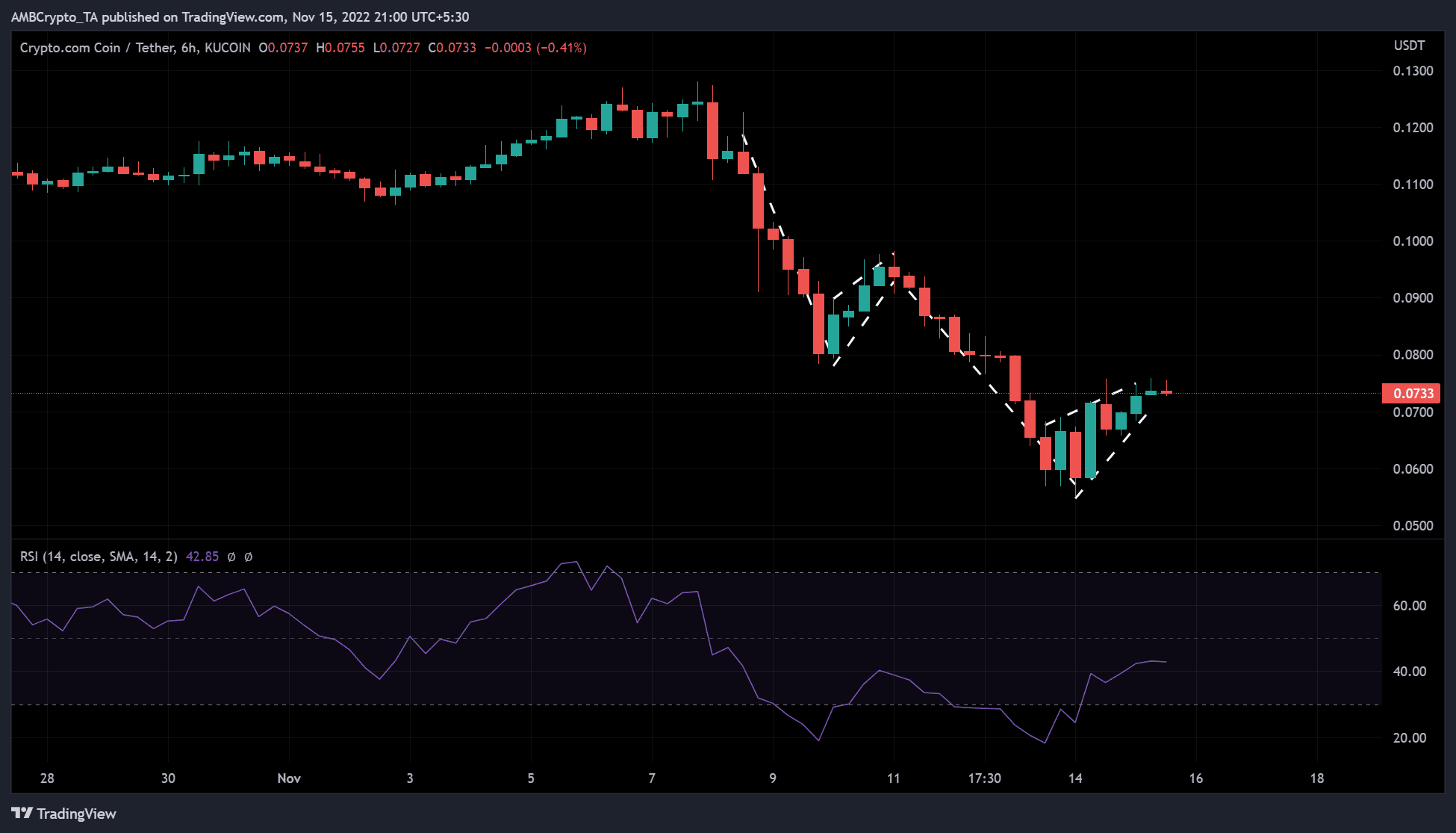 The Relative Strength Index (RSI) has retreated from oversold territory, indicating easing selling pressure and a possible opening for the bulls.

Accordingly, CRO’s total value locked (TVL) rose 4.75% from $645M to $676M within the last 24 hours. This shows a positive sentiment in the derivatives markets too.

However, the 30-day MVRV remained in negative territory, showing that CRO holders are still experiencing losses. But, the losses gradually reduced as sentiment and network growth improved.

It’s likely that Kris’s AMA dispelled the FUD and protected CRO holders from further losses. However, the general bearish sentiment in the market means that CRO is not entirely out of the woods.

Ethereum: How these levels can shape ETH’s path to recovery