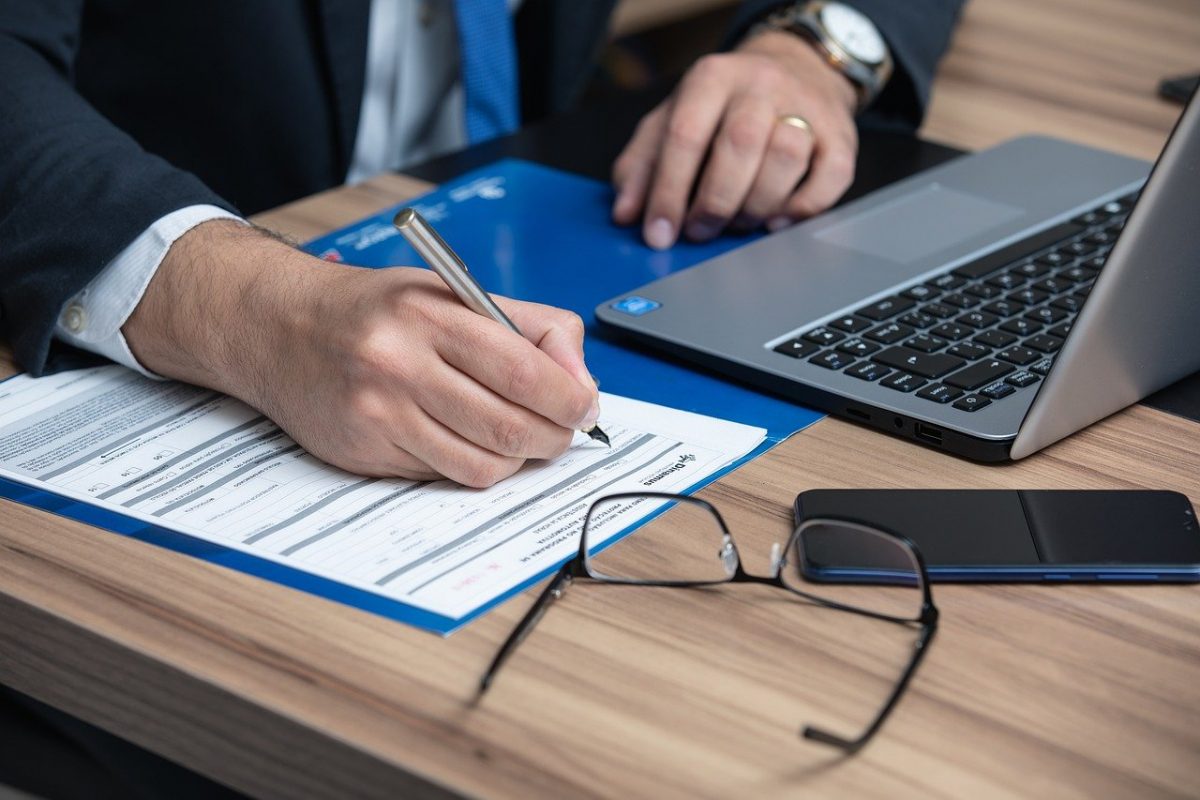 State regulators from California, Kentucky, New York, Maryland, Oklahoma, South Carolina, Washington and Vermont have claimed that Nexo allegedly failed to register its “Earn Interest Product” as a security and offered it to clients in the form of an interest yielding account.

California’s Department of Financial Protection and Innovation (DFPI) issued a cease and desist order and released a statement regarding the same. “These crypto interest accounts are securities and are subject to investor protections under the law, including adequate disclosure of the risk involved,” said DFPI Commissioner Clothilde Hewlett.

The state of Virginia issued an ex parte cease and desist order citing lack of protection by Securities Investor Protection Corporation (SIPC). The order also noted that the concerned product was not insured by the Federal Deposit Insurance Corporation (FDIC).

New York, Maryland and South Carolina have not issued cease and desist orders yet, however, they did issue notices levelling similar accusations. New York has initiated action that specifically accuses Nexo of misrepresentation regarding its registration status.

The complaint filed by New York Attorney General Letitia James revealed that the state is seeking to ban Nexo from operating in New York altogether.

“Nexo violated the law and investors’ trust by falsely claiming that it is a licensed and registered platform. Nexo must stop its unlawful operations and take necessary action to protect its investors,” AG James said.

“Nexo is committed to finding a clear path forward for the regulated provision of products and services in the US, ideally on a federal level,” NEXO CEO Antoni Trenchev said in a statement.

Nexo had clarified earlier this year that it had “voluntarily ceased the onboarding of new US clients for our Earn Interest Product as well as stopped the product for new balances for existing clients,”. This move came after the SEC expressed its stance on interest yielding accounts, amid a $100 million settlement with crypto-lender BlockFi.

The crypto-industry is witnessing a renewed campaign by regulatory agencies to crack down on crypto-products. Previously, such actions could be attributed to calls for stricter regulations in the wake of Terra’s collapse and the 2 trillion dollar loss in valuation that followed.

However, the upcoming midterm elections may be to blame for the recent crackdown.