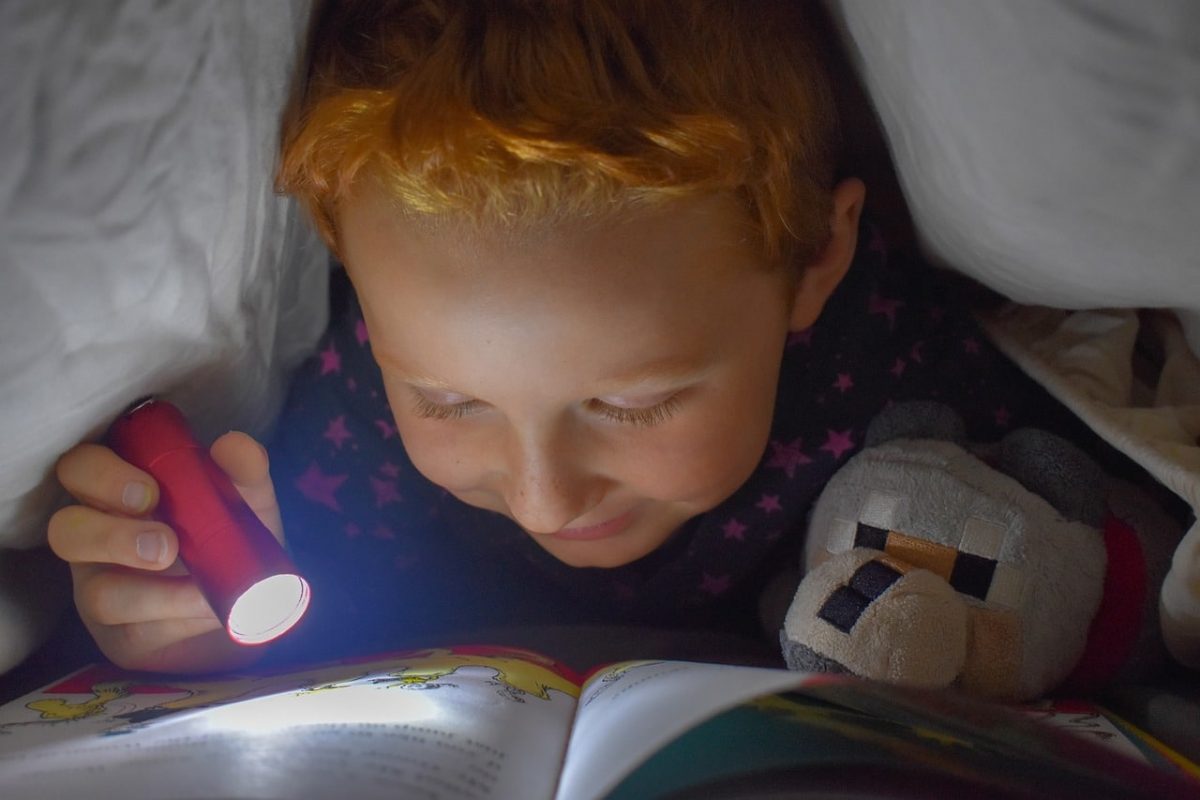 Crypto-sleuth ZachXBT today shared messages exchanged between SolChicksNFT CEO William Wu and COO Lewis Grafton. The conversation reveals that the project lost treasury funds worth around $20 million due to the implosion of the Terra stablecoin (UST) in May 2022. What’s more, the concerned people decided not to disclose these details to their users.

These messages also highlighted that nobody at the organization had any strategy to tackle or contain UST’s collapse. In fact, no action at all was taken to address the crisis.

It was in May this year that the Terra stablecoin system collapsed as large investors began selling their tokens. The move contributed to a huge drop in the price of coins. While the price of UST fell to $0.10, LUNA’s price fell to almost zilch on the charts.

UST lost a market cap of around $45 billion within a week in the ensuing bloodbath, leading to a global crash in the market. The leadership of the Terra system hoped to buy Bitcoin reserves to buy more UST and LUNA coins so that their prices can be stabilized, but the plan didn’t work.

Right now, authorities around the globe are investigating Do Kwon, the CEO of Singapore-based Terraform Labs, the parent company of crashed stablecoin TerraUSD. Multiple crypto-firms such as Celsius, Voyager, and Three Arrows also collapsed due to their exposure to the Terra system.

In response to ZachXBT’s request for a comment, the COO replied,

“On UST- we discussed and disclosed it with our largest private holders but decided that it was in the project’s best interest not to make a public announcement and risk unnecessary concern given that we still have more than 5 years of runway and we have zero leverage.”

This 2021 thread also revealed that the SolChicksNFT project raised money from LD Capital, a VC blocked by the project.

However, ZachXBT mocked the accusation with a meme. Furthermore, he called those clamouring to support SolChicksNFT team “bots.”

Here, it’s worth pointing out that Catheon Gaming scheduled an AMA later in the day to clarify its position.

Dogecoin [DOGE] holders fretting over their investments should read this

Ethereum [ETH]: To avoid being a part of exit liquidity, read this