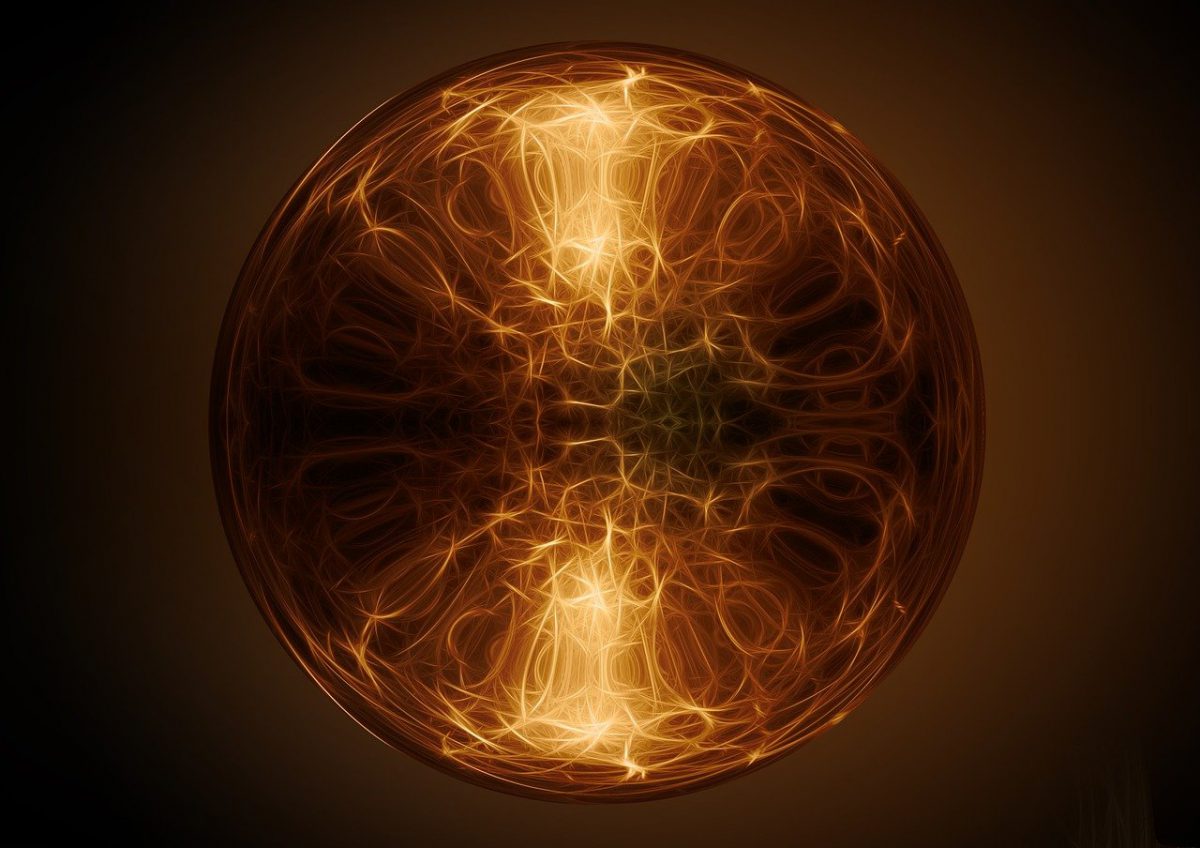 While DeFi has been the most popular buzzword of the year, it is a space that is fraught with risks. In fact, a recent report by BraveNewCoin outlined a series of 18 serious non-financial risks for DeFi, a report addressing the inherent risks that a user may be exposed to when diving into this ecosystem.

Out of the many risks the report went into in detail, one of the listed risks associated with decentralized finance, somewhat ironically, was “Centrality Risk.” The said report defined this as “the risk when a DeFi protocol relies on a centralized intermediary which could result in a central point of failure.”

Listed under centrality risks were three types. One of them, Upgradeable Smart Contract Vulnerability Risk, is the risk that an administrator can upgrade a smart contract and change the behavior that a user expects. Also listed was Centralized Stablecoins Centrality Risk which is the risk that major stablecoins in DeFi would not function as a user intends them to due to central points of failure of the stablecoin.

Pointing to USDT and USDC in particular, since they are minted by centralized third parties, the report suggested that any off-chain reserves that these coins are backed by will be susceptible to devaluation from scenarios such as a bank run.

Finally, it also suggested that since an estimated 63% of the Ethereum community uses Infura as their preferred Node operator, there are concerns that this would represent a single point of failure for the entire network. This “single point of failure” came to the fore on 11 November when multiple exchanges suspended ETH withdrawals due to an Infura outage.

While the report cited several other categories of risks, most of them bear the common theme of a risk relating to centralization.

For instance, “Economic Incentive Risk’” suggests that governance proposals adversely impact users of the DeFi protocol that do not hold the native DeFi utility token. These native tokens could contribute to network participants behaving maliciously for financial gains.

It gives more power to big players with lots of delegated voting, it doesn't help the "small voter"

RN anyone can use autonomous proposals, so the "barrier" for new proposals is practically zero https://t.co/Zw2zQwXDos

The Dharma proposal is an example of such an instance, where out of 98% of votes for the proposal, over 60% came from the two top delegates, Dharma and Gauntlet.

This aside, other categories of risk, such as those risks concerning Oracles revealed that centralized oracles pose a much bigger risk than decentralized oracle solutions. An example given was the case of when an arbitrager netted $27 million in 2019 after he noticed the incorrect price feed used by Synthetix’s centralized oracle that incorrectly priced the Korean Won by x1000.

With the ecosystem continuing to develop and composability and interoperability becoming key components of the DeFi ecosystem, it may lead to even more centralization and risks.