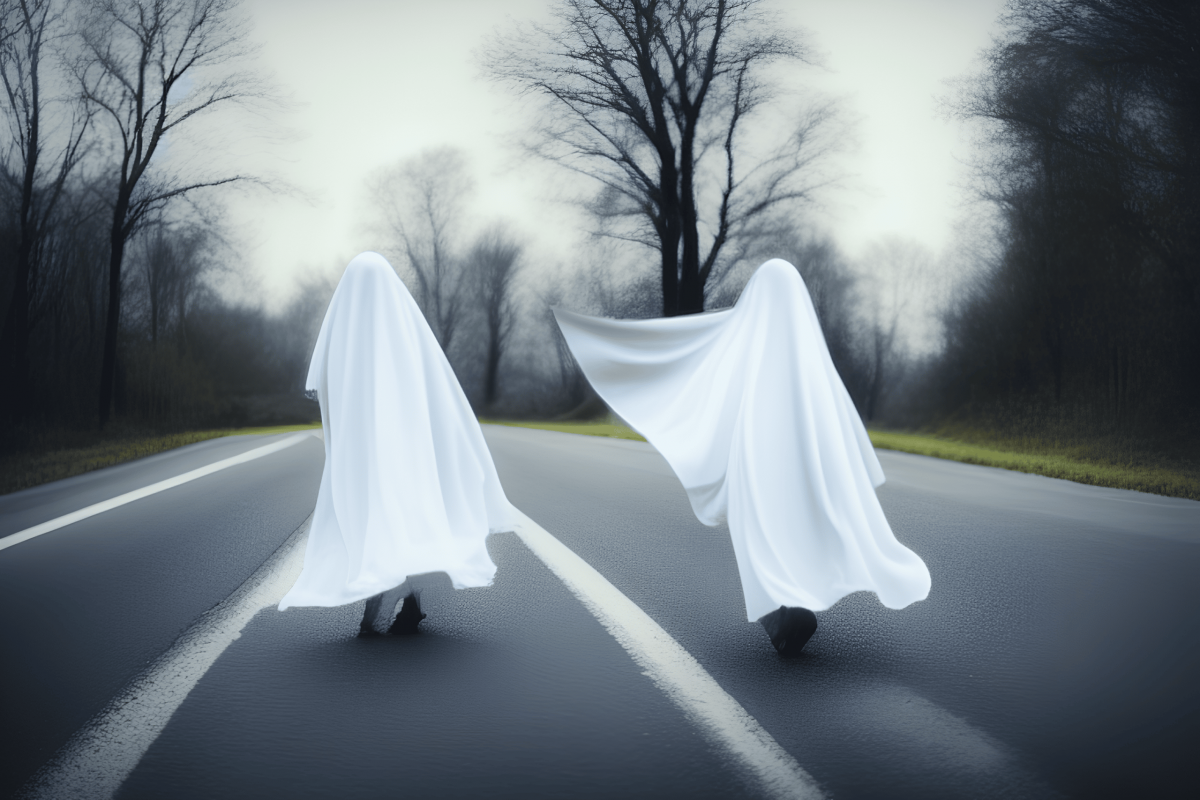 According to new data by Dune Analytics, Aave showed significant growth over the last few quarters. This was because the number of Aave users witnessed an increase. However, in terms of volume, the protocol lagged behind MakerDAO, which had dominated the market thus far.

As can be seen from the image below, the number of users on Aave were far greater than any other DeFi protocol. Aave stood with almost 10x more users than MakerDAO, followed by Compound in third place. Thus, it remains to be seen whether the protocol can sustain this level of growth next year.

However, despite showing improvements in the aforementioned criteria, Aave’s TVL declined over the month and sat at $501.67 million at press time.

Alongside this, the fees generated by Aave dwindled by 10.2%in the last 30 days, as per token terminal. Despite this, the number of transactions on Aave increased by 127%, according to Messari.

AAVE’s activity witnessed a significant decline in terms of on chain metrics. Aave‘s daily active addresses fell over the last few weeks. Its velocity declined as well, suggesting that the frequency at which AAVE was being exchanged amongst addresses had dropped.

Another concerning indicator would be the slump in interest from large addresses, as the supply held by top addresses decreased over the last few weeks.

At the time of writing, Aave was trading at $63.93. Its price had gained by 0.40% in the last 24 hours, according to CoinMarketCap. However, its volume rose by 14% during the same period.

Are BTC miners done with the worst for this financial quarter? This data suggests…

Ethereum: Why investors should look beyond ETH’s current formation