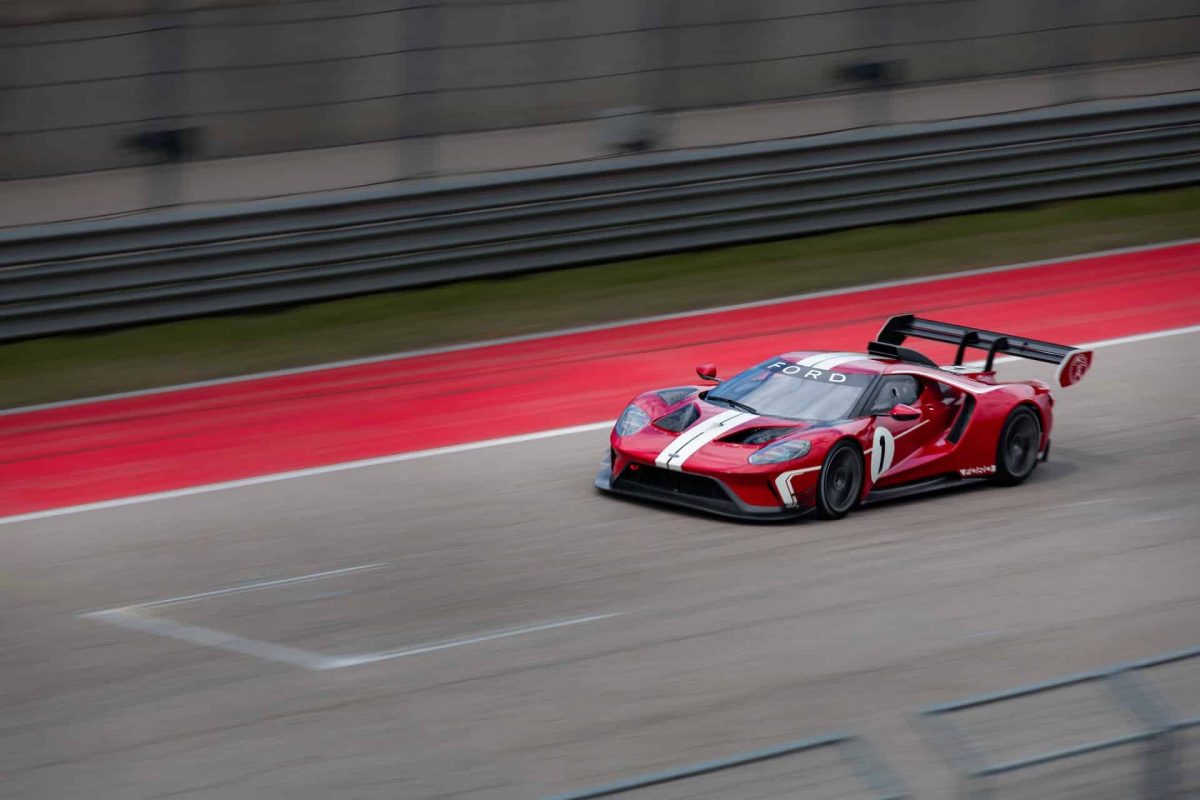 The Crypto market’s interest in XRP NFTs has been growing tremendously, thanks to the XRPL PUNKS, an NFT collection on the XRP network.

Now, many analysts are predicting that this spike in interest could help Ripple compete with other growing NFT marketplaces.

In a recent tweet posted on 2 November, NFT marketplace onXRP.com stated that it witnessed $1.4 million in terms of volume due to the minting of  XRPL PUNKS. Other XRP NFTs also observed growth on the same platform.

The revived interest in XRP’s NFTs has seemingly led to a spike in its daily activity as well. As can be seen from the image below, the number of daily active addresses on the XRP network grew over the past few days.

Along with that, the network growth also witnessed a spike. Thus, indicating that the number of new addresses that transferred XRP  for the first time increased.

Coupled with these updates, the development activity grew during the same period. Thereby, revealing that the development team at XRP had been contributing consistently to XRP’s GitHub.

However, despite these positive developments, the number of new accounts activated on the XRP network remained relatively the same over the past month. And, in fact, it witnessed a decline in the past few days.

Much to the investors’ dismay, XRP’s volume also declined over the past few weeks.

The overall volume went all the way from 2.13 billion on 14 October to 1.45 billion, at the time of writing. Furthermore, its velocity too took a hit. Thus, indicating that the frequency with which XRP was being transferred amongst various addresses had gone down.

A declining volume and velocity coupled with a dwindling MVRV ratio did not paint a positive picture for XRP’s long-term future.

It remains to be seen whether XRP can capitalize on the interest that is being generated by its popular NFTs.

At the time of writing, XRP was trading at $0.45 after its value depreciated by 0.80% in the last 24 hours. The altcoin captured 2.32% of the overall crypto market, at press time.