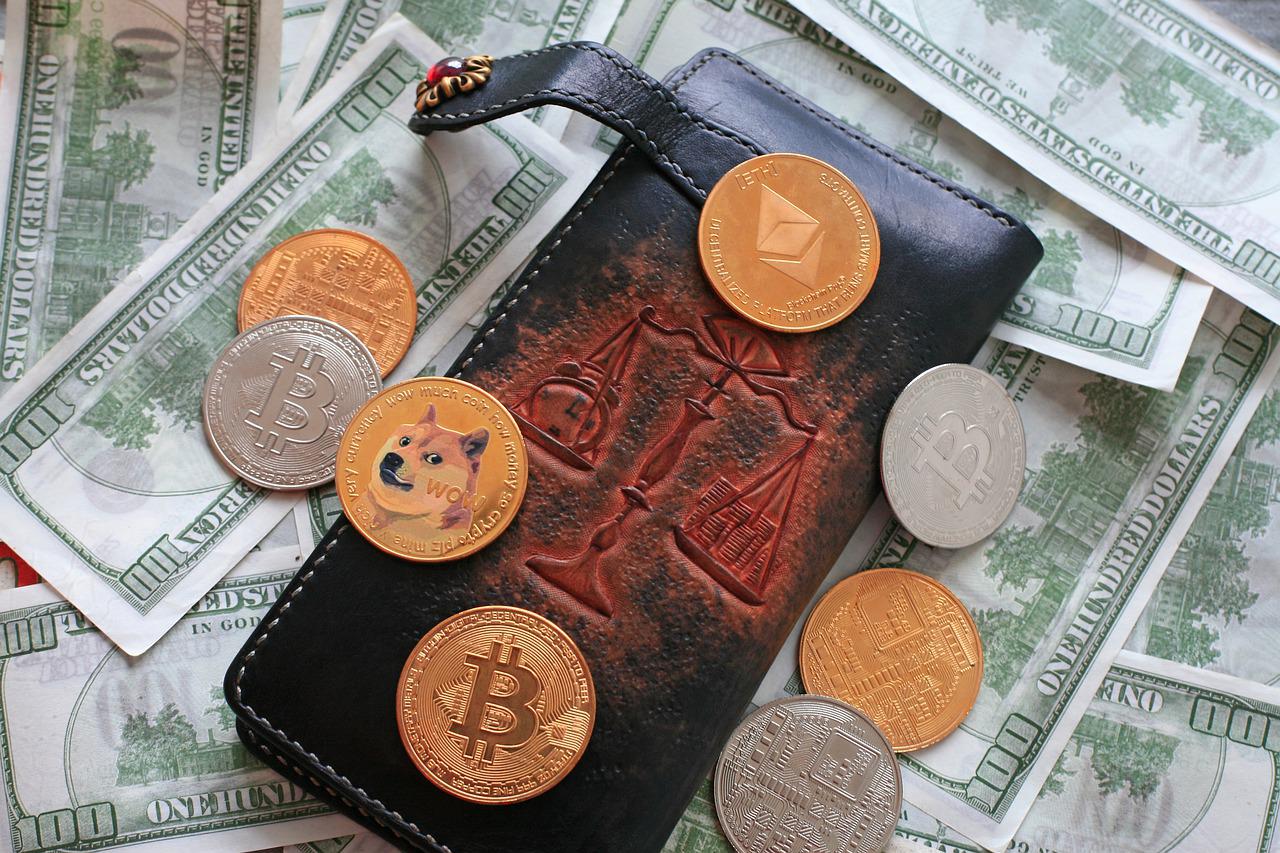 The crypto market has been trying hard to recover currently. But the selling pressure is evidently stronger. And, the Dogecoin might become its next victim.

Curiously, no clear indications have appeared, yet DOGE could be looking at a couple more red candles over the next few days.

Merely days after the meme coin fell to its 14-month low of $0.049, DOGE might be heading back down. Should this happen, it would severely discourage its investors from being a part of the network since a price drop would invalidate the 46.23% rise it witnessed recently.

The hints of a drawdown come from the consolidating market and Dogecoin’s retesting of the downtrend that has resulted in the gradual decline of 92%.

The Parabolic SAR, during press time, traded at $0.07. It is indicative of an uptrend active in the market. However, the Average Directional Index (ADX) shows that the uptrend is losing its strength.

Once the latter indicator slips below the threshold of 25.0, the uptrend could flip into a downtrend, and a price fall will come to pass.

Now, the lack of bullishness on the relative Strength Index (RSI) will not provide it with much support either.

This will be devastating for almost two million DOGE holders who have been subjected to losses for about a year now.

Dogecoin hasn’t incentivized its investors much since the beginning of 2022. The average transaction volume came down from $10 billion to $1 billion in this year alone.

Further depreciating in the last three months, DOGE holders have been moving around an average of $400-$500 million worth of supply at most. 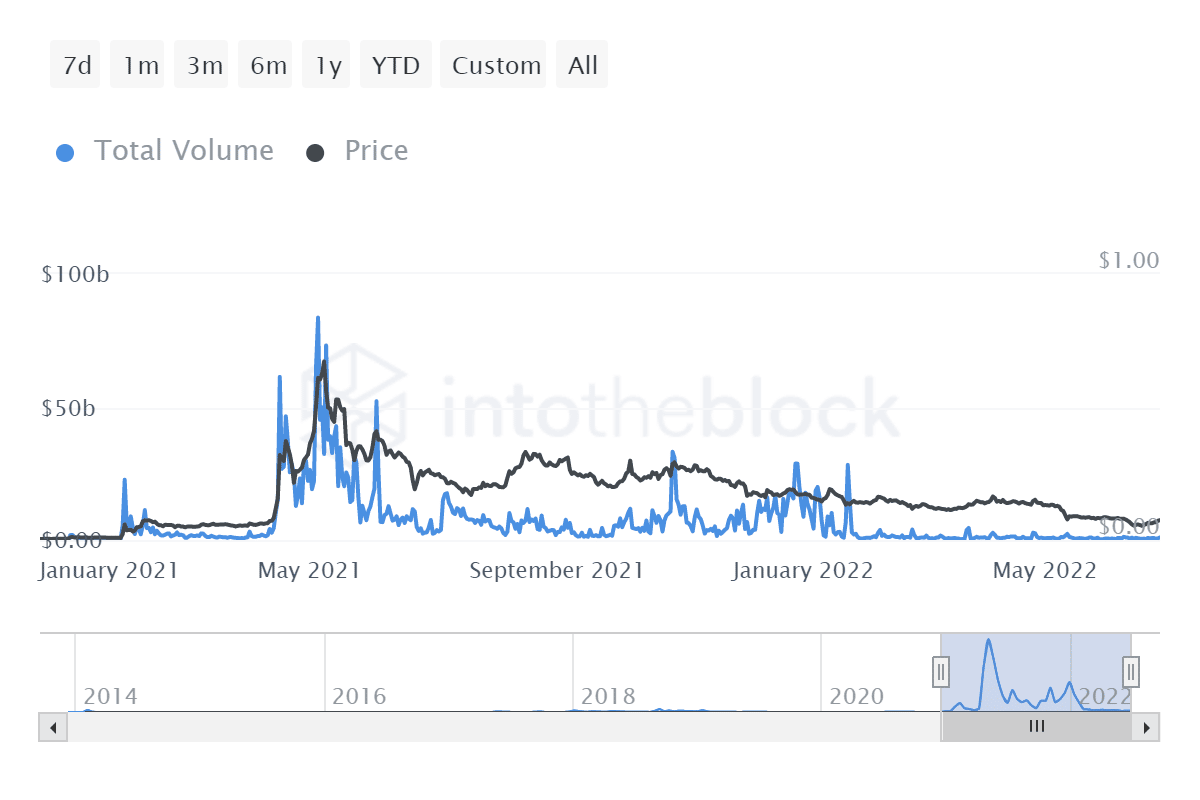 To add to this, Dogecoin has been facing shot liquidations to the tune of almost $1 million on a daily basis. At its peak on 19 June, $5.71 million worth of shorts contracts were liquidated.

Thus, with minimal support from the investors, DOGE shouldn’t expect an easy fight against bearishness. But DOGE holders can expect another price fall soon.

Tron: This is where TRX could stabilize before its next big move