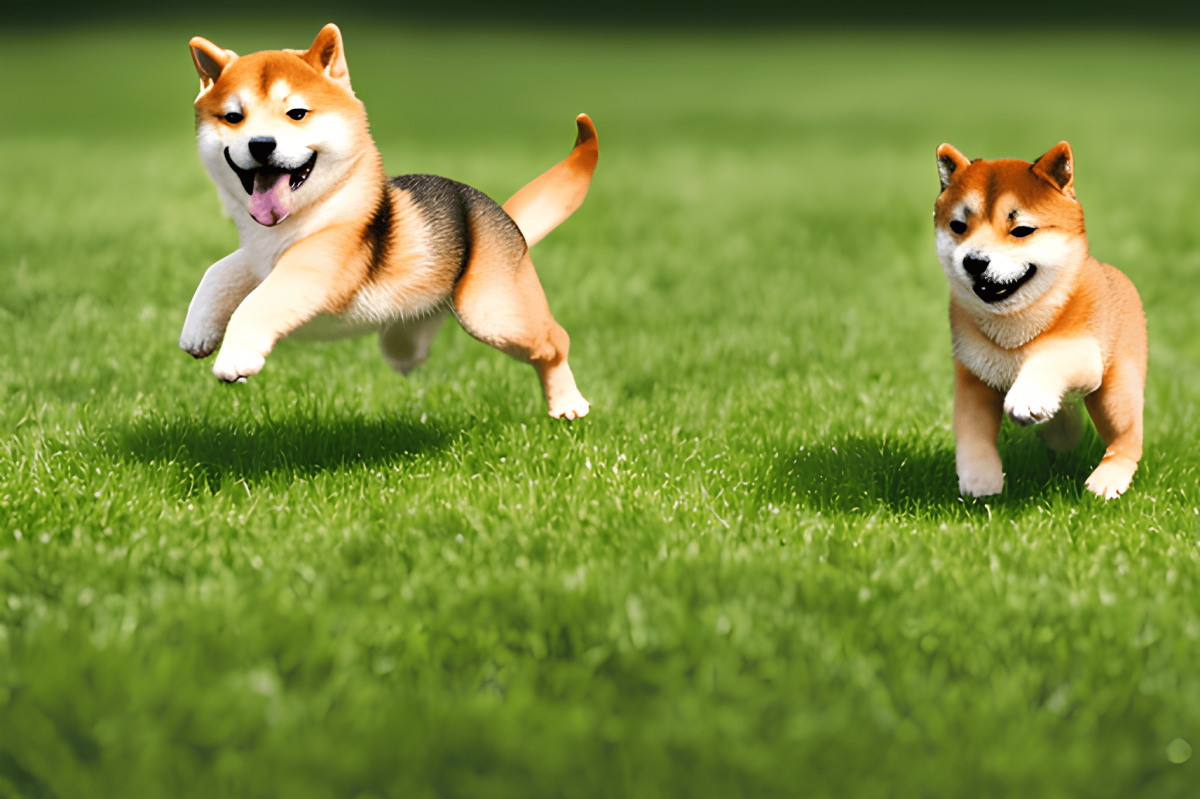 Not so long ago, crypto investors showed disinterest in Dogecoin [DOGE]. Its price action was relatively dormant between June and October. However, its November performance could be considered as noteworthy thanks to a renewed investor interest.

More importantly, latest developments may breathe new hope for the future of the cryptocurrency.

Tesla founder Elon Musk’s acquisition of Twitter reignited interest in Dogecoin. The billionaire entrepreneur was previously vocal about DOGE in 2021. The acquisition brought forth hope that Dogecoin would be integrated into the microblogging platform. Musk might be interested in going towards that direction according to recent reports.

Elon Musk has stated he wants to bring payments to Twitter, & that $TWTR could reach 1 billion monthly active users within the next 18 months.

If #Dogecoin gets added as a payment method then that means ONE BILLION users could potentially use the currency!

However, there was still no official confirmation of Twitter’s plan to integrate Dogecoin as a payment method. Nevertheless, such a development would not be farfetched considering Musk’s support for the cryptocurrency. More importantly, if Twitter goes through with such a development, it will provide DOGE with exposure to hundreds of millions of people.

Dogecoin adoption at such a scale can potentially trigger a strong demand wave, and allow it to secure more utility. This was one of the main reasons why DOGE investors were suddenly interested in the memecoin once again. Especially since it has been heavily discounted in 2022.

Dogecoin’s price action pulled off a 47% rally from last week’s lows to its latest high at the start of this week. It recently crossed above the 50% Relative Strength Index (RSI) level, as well as the 50-day moving average, as the bulls regained relative strength.

Since there is no official confirmation about Dogecoin’s integration with Twitter, the current rally is highly speculative. But can the bulls sustain the rally at least until it is oversold?

DOGE’s mean coin age registered a continuous upside for the last 20 days or so. This was confirmation that more buyers were opting to HODL. Despite this, most of the holders in November did not stand in profit according to the realized market capitalization HOLD waves metric. This could be because most investors got in during the retracement in the first and second week of November.

The above observations indicated that Dogecoin investors were gradually regaining their confidence. However, this didn’t necessarily mean that it will continue to rally. The latest upside may entice investors who got in at last week’s lows to take profits.

A look at DOGE’s supply distribution revealed that there was already some sell pressure from addresses holding between 1 million and 10 million coins. This was a confirmation of short-term profit-taking which may limit the ongoing bull run.

Dogecoin continues to experience some upside, likely because other top whale categories continue to accumulate. The short-term upside might turn into a major rally if Elon Musk confirms the Dogecoin-Twitter integration. Otherwise, sell pressure might erode the current gains especially if the market remains bearish.

LYOTRADE offers a safe and convenient platform for Crypto Staking