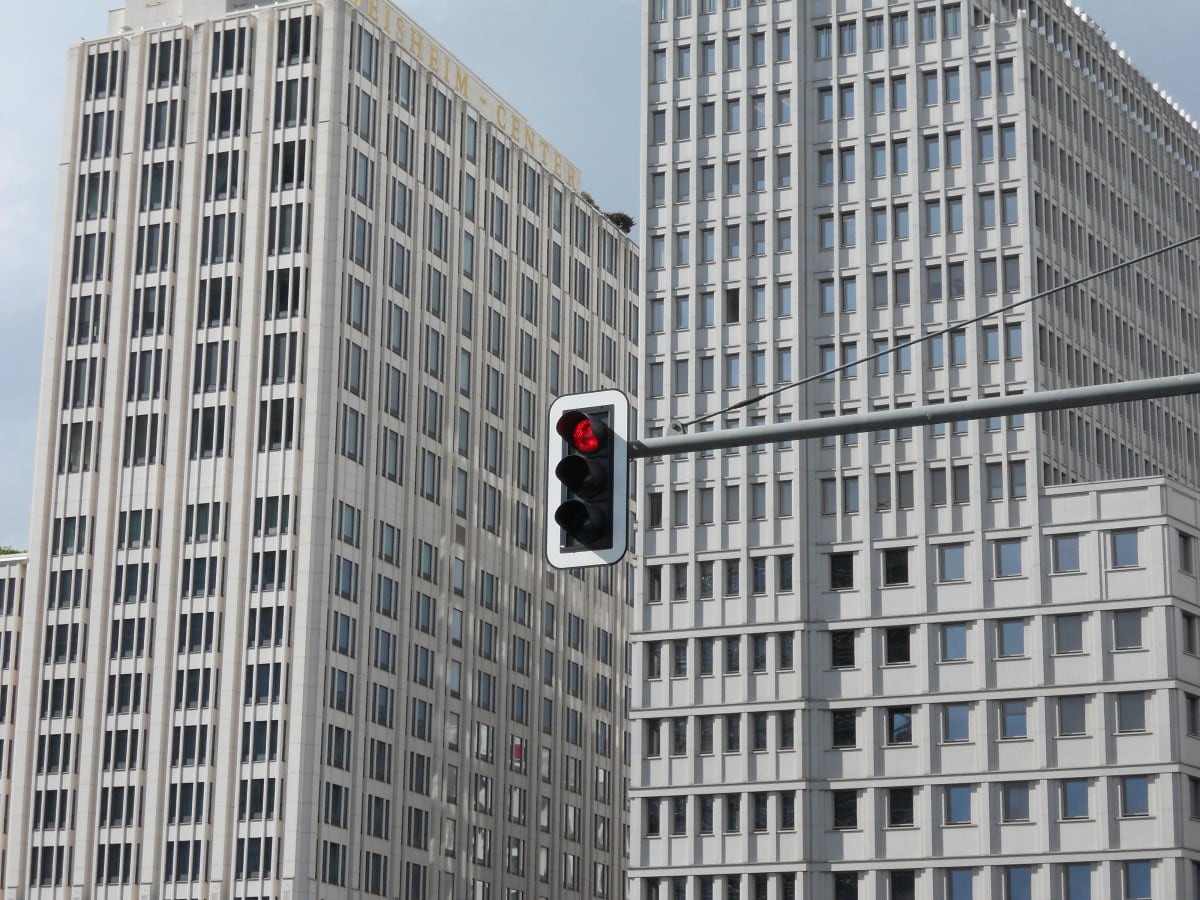 EGLD, the native coin of the scalable smart contract blockchain network, Elrond Network, broke out of a falling wedge in an uptrend on 20 August.

Sharing a significant positive correlation with the leading cryptocurrency, Bitcoin, EGLD has been impacted by the general downturn that has plagued the cryptocurrency market since the beginning of this month.

Following an impressive run in July that caused the coin to rally by 16%, it has since posted a double-digit decline after August started, data from CoinMarketCap revealed.

A breakout of a falling wedge is usually a precursor for price growth. But is this enough for investors to ape in on the EGLD coin?

On a daily chart, the key indicators to track  EGLD’s trading momentum are positioned in a way that negates the belief that a bullish reversal was underway.

As of this writing, the coin’s Relative Strength Index (RSI) laid beneath the 50-neutral region at 39. Also in a downtrend, the Money Flow Index (MFI) was positioned at 35.

At -0.09 at press time, the dynamic line of the Chaikin Money Flow (CMF) was positioned below the central (0.0) line indicating a significant decline in pressure on EGLD’s price.

This is the case when an asset is being significantly distributed.

This was further confirmed by the position of the MACD which as of this writing, was predominantly made up of red histogram bars.

The MACD line intersected with the trend line in a downtrend since 15 August. Thus, indicating that selling pressure for EGLD had risen in the past few days.

Since the beginning of the month, EGLD has failed to make much traction on a social front. After its social dominance rallied to a high of 0.144% on 9 August, it since dropped by 86%.

As of this writing, the token’s social dominance stood at 0.019%, according to data from Santiment.

At 12 at the time of writing, the coin’s social volume registered an 85% decline following the high of 8 August.

Also, the network’s decentralized exchange,  Maiar Exchange, registered a 13% drop in its total value locked (TVL) in the last week.

With no significant ecosystem updates on the network in the last few months, developmental activity has taken on a downward spiral for several months now.