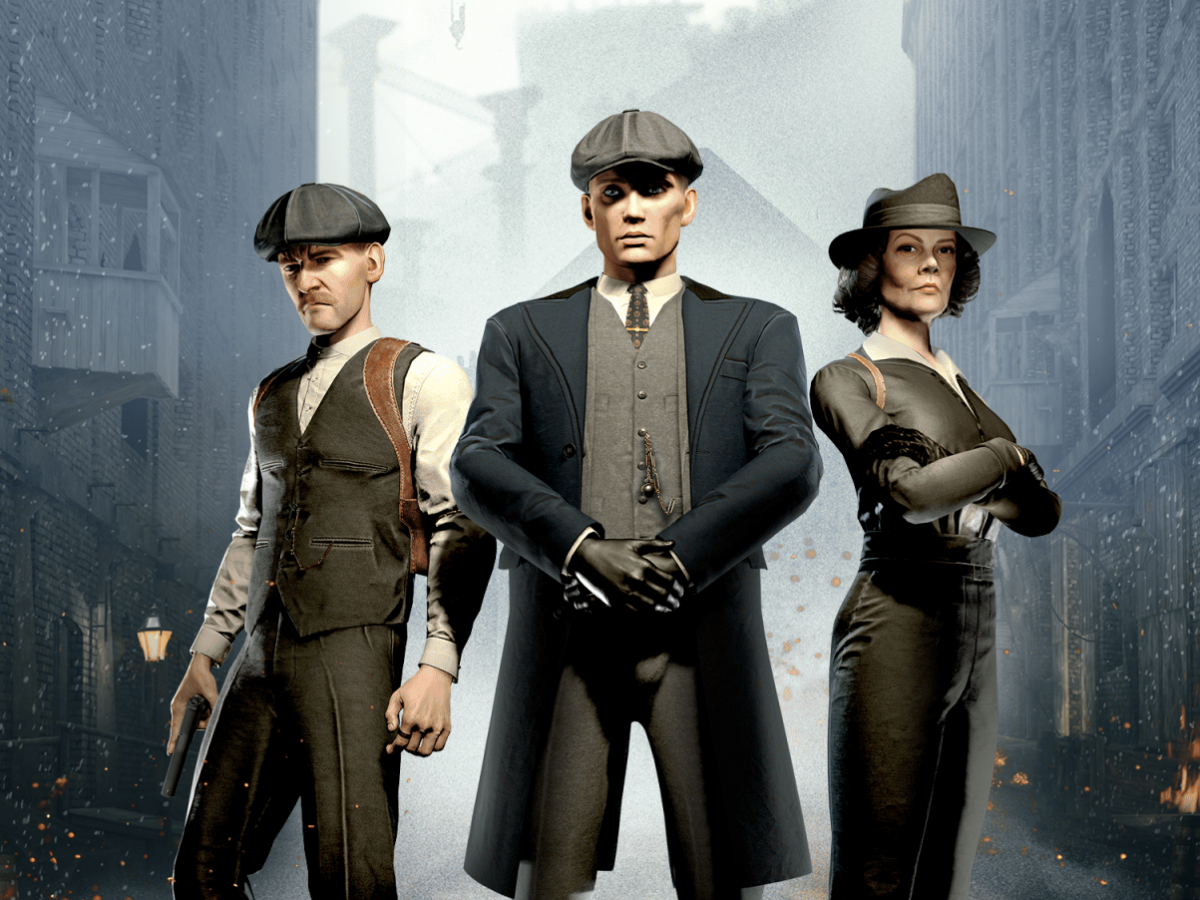 Today, the formation of a new entertainment PLC  EMERGENT ENTERTAINMENT is announced. 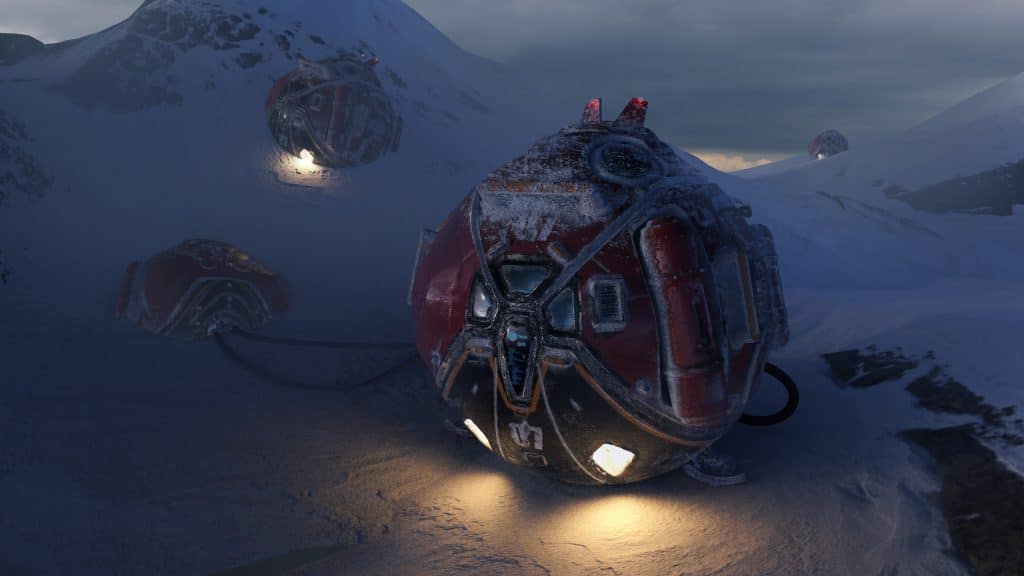 Emergent Entertainment is a next-generation entertainment company focused on bringing audiences and storytellers together by harnessing emerging technologies. The proposed valuation of the new business exceeds $65 million, and the company intends to prepare for a future IPO event.

Simon spent 25 years at PlayStation, with the last 10 years in senior international leadership roles. Ian is a successful entrepreneur of 20 years, having founded and grown creative businesses across tech, digital, gaming, and green tech with Found Studio, Maze Theory, and Ecologi. 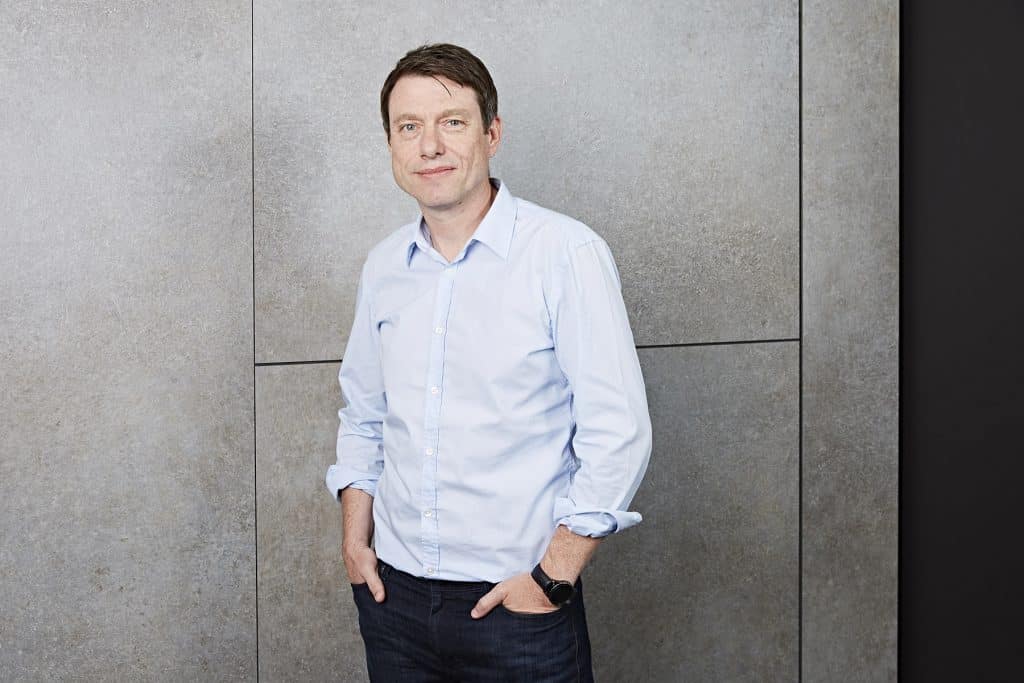 Emergent Entertainment benefits from the combined legacy of the two merged entities, the skills and experience of its employees, and its existing product portfolio and asset base. Together, these elements provide the company with a unique set of competencies to successfully deliver engaging content such as mixed reality gaming, Web3 gaming, and Web3 token services in a range of entertainment media.

The new company will balance the traditional and the new; storytelling craft with technical innovation; and established, reliable business models with more contemporary forms of monetization.

Emergent Entertainment has already inked deals with several global entertainment properties, drawing on its expertise in making VR games for iconic shows such as Doctor Who and Peaky Blinders, with more VR game announcements to follow.

The company’s first Web3 project, Resurgence, is currently in development and takes players on a journey from a present-day disaster to a post-apocalyptic future. The game gives players complete control to craft their own destinies by utilizing resources in a unique community-based survival concept.

CEO Ian Hambleton adds: “We are excited to bring together AAA game creators and advanced Web3 engineering skills in a way that hasn’t yet been seen.  We are laser-focused on delivering the best games and experiences using technology that truly benefits players and new audiences.”

Its first Web3 game, Resurgence, is in development and it has signed deals with a number of global entertainment properties, drawing on Maze Theory’s expertise in making VR games for iconic shows such as Doctor Who and Peaky Blinders.

With more than 60 developers and executives with extensive experience building AAA games, the game studio has four centuries worth of combined knowledge.