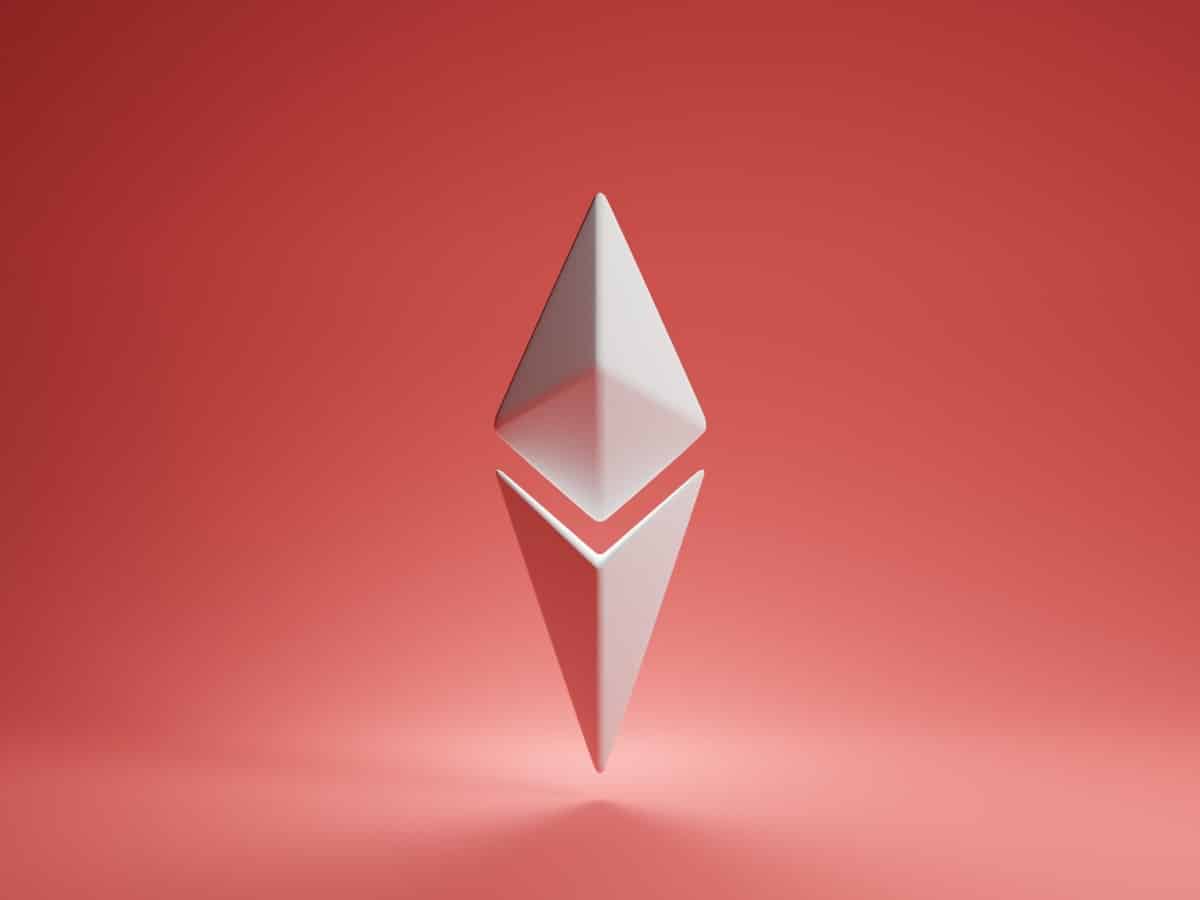 During the intraday trading session on 21 November, data from on-chain analytics Santiment revealed a significant surge in Ethereum [ETH] whale holdings. ETH whales that held between $10.9 million to $1.09 billion ETH added 947,940 ETH, which was worth $1.03 billion at the current price.

Santiment noted that the addition represented the fifth “largest single-day add in the past year.” In the past four instances, ETH’s price rallied in the three days that followed.

At press time, ETH exchanged hands at $1,100.34. The leading altcoin last traded at these levels in July.

Does ETH look well-primed for a rally?

According to data from CoinMarketCap, ETH’s price was down by 2% in the past 24 hours. Within the same period, trading volume declined by 14%. This created a price/trading volume divergence that is typically present in a bear market.

The divergence indicated buyers’ exhaustion and low conviction among ETH holders, who might be unsure about any significant positive price rally in the short term. For the projected rally to occur, conviction needs to increase as the same would drive more demand into the market, pushing up the alt’s price.

Furthermore, the count of unique addresses that traded ETH daily has since declined by 41% in the last four days, data from Santiment revealed. As of this writing, 58,039 addresses traded the leading alt.

An assessment of ETH’s price performance on a daily chart revealed that sellers had control of the market.

A look at its Exponential Moving Average (EMA) position confirmed this. At the time of writing, the 20 EMA (blue) was below the 50 EMA (yellow) line. This depicted that ETH selloffs exceeded its accumulation.

This was further confirmed by its Directional Movement Index (DMI). The sellers’ strength (red) at 34.56 was solidly above the buyers’ (green) at 8.52.

The asset’s Relative Strength Index (RSI) inched closer to being oversold at press time. It was positioned in a downtrend at 33.61. The dynamic line (green) of the Chaikin Money Flow (CMF) also rested below the center line to post a negative value of -0.17.

This showed that buying pressure had dropped significantly at press time, and a positive flip in conviction is required for this to change.

Bank of England Deputy Governor weighs in on crypto regulation