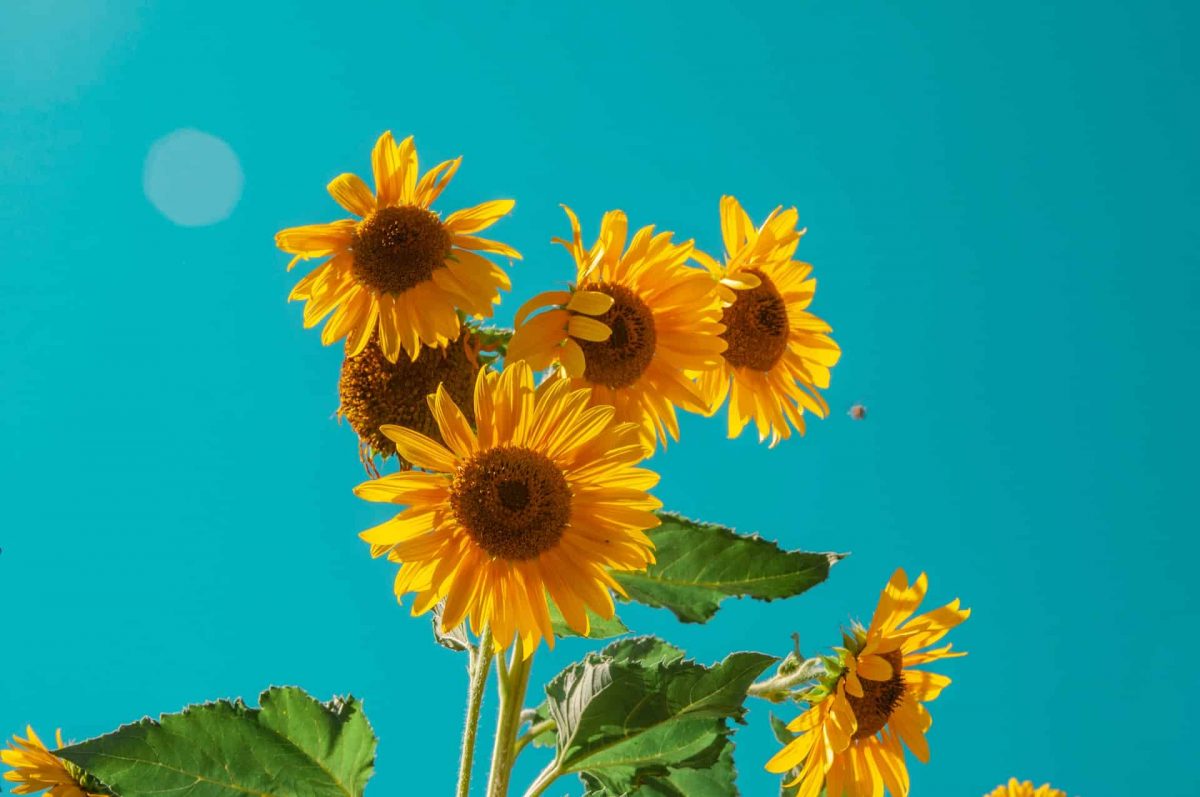 Ethereum, the largest altcoin is down by 25% over the past seven days. Clearly, the much-hyped Merge narratives failed to work their ‘expected’ charm. Despite the fundamental change in its emission dynamics, the event resulted in a “sell the news” development in the price.

Now, the question is- From institutional backlash to retail, could things go worse for the second largest cryptocurrency?

Writings on the wall

Ethereum successfully shipped the Merge after years of anticipation, but ETH’s price slogged. The number two crypto lost 25% of its market value over the past week.

This propelled many to believe that the event turned into what trades describe as a “buy the rumor, sell the news” trigger.

Was the Merge just another classic ‘sell the news’ event? The graph did scream yes! Investors bought ETH when the date of the Merge was announced earlier this year and sold it when the actual event took place. Ergo, reaping benefits.

In comparison, BTC went down by just 5%. Thus, the overall crypto correction narrative didn’t hold much ground for ETH. In fact, the flagship token still found it difficult to move on from the Terra fiasco that severely injured its price.

While ETH in smart contracts has been on an uptrend since 2020, the collapse of Terra in May halted this growth, a report noted.

As of 9 May, when Terra collapsed, the total percentage of ETH in smart contracts peaked at 30%. Meanwhile, the protocol’s revenue declined by the combination of a crypto bear market, increased volume on L2s, and the upgrades in protocol contracts for gas efficiency.

Even ETH’s supply in smart contracts reiterated the same scenario.

#ETH in smart contracts trended upwards up until the collapse of the Terra Ecosystem.

ETH in smart contracts stood at 27% at the end of August, falling 2% from June. pic.twitter.com/PbtJEh60zE

At the time of writing, Ethereum slid below the $1.4k mark suffering a fresh 2% correction in 24 hours. But, some features remain intact despite the situation.

Firstly, a massive change in the daily ETH issuance. Data showed that the supply of new ETH on the market has declined by over 90% as opposed to what it was during the PoW era.

As seen above, the issuance of ETH dropped dramatically. This could have a beneficial price impact, considering the demand for the cryptocurrency remains the same or increases, going forward.

Related Topics:EthereumEthereum merge
Up Next

Cardano: Surges, supports, and everything untold amid upcoming Vasil upgrade

Attention, Bitcoin traders! BTC’s next upswing may depend on this crucial factor