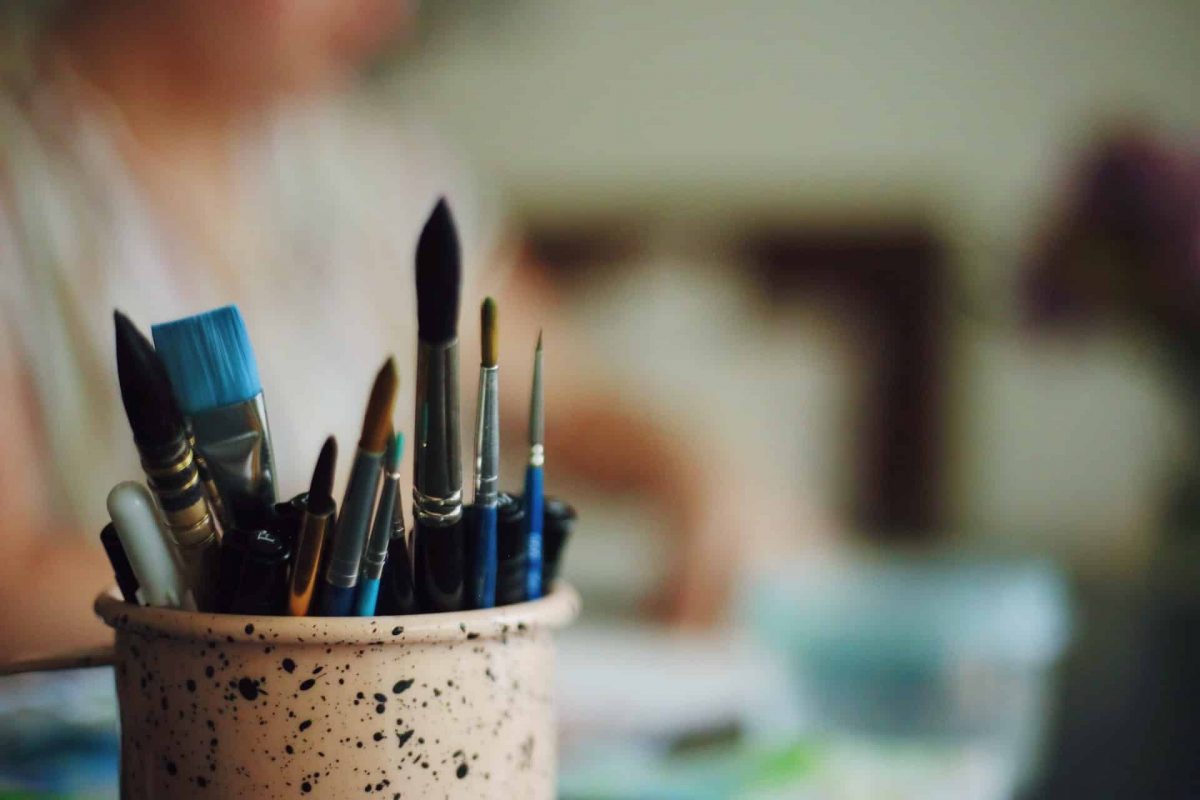 According to data from DappRader, top sales of Non Fungible Tokens (NFTs) in the last 24 hours showed NFTs on the Ethereum [ETH] network in the lead. A Bored Ape Yacht Club (BAYC) NFT topped the list with the sale attracting 91 ETH, valued at over $120,000.

Now, the question is- Does ETH stand to emerge as the undisputed king of the NFT market with the ongoing developments in sight?

ETH may finally get a win

The leading NFT network, Ethereum, had been criticized for its high energy consumption. Digiconomist, a platform indexing implication of digital trends, stated that the total annual energy consumed to secure Ethereum increased in 2021. The total energy consumed surged from 9 TWh to more than 81 TWh.

Well, Ethereum’s move would thus, lower the barrier to the incorporation of NFTs into the mainstream. This was a result of NFTs being environment-friendly and shutting down initial reservations by critics.

The recent market turmoil had an impact on the development and adoption of NFTs, as well as the major cryptocurrencies. According to Dune Analytics‘ data, NFT trading dropped significantly. NFT trading volume peaked in January at $17 billion and since dropped to roughly $470 million in September, posting a decline of 97%.

While the leading NFT collections including BAYC, Sorare, Mutant Ape Yacht Club, Otherdeed, and CryptoPunks witnessed a decrease in floor price and buyers and sellers over the past 30 days, Ethereum Name Service (ENS) was in the green.

In comparison to other projects, ENS sales increased by over 127% over the past 30 days, and this trend was shared by both buyers and sellers, as per Cryptoslam.

Moreover, much to the enthusiasm of NFT holders, Meta, the parent company of Facebook and Instagram, tweeted an important update related to NFTs on 29 September.

As per the tweet, users in 100 countries will be able to share NFTs and connect wallets. Users can also cross-post digital collectibles for free between platforms, tag producers and collectors, and more.