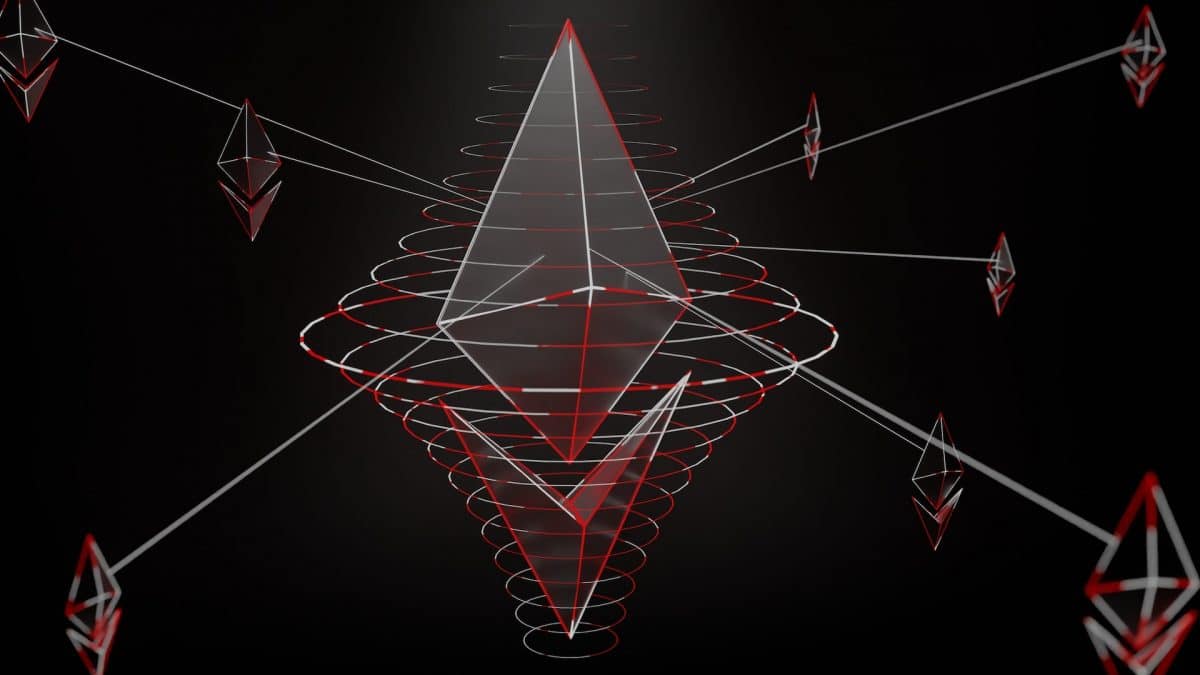 As the Federal Open Markets Committee (FOMC) meeting concluded a brutal Consumer Price Index (CPI) report, the crypto markets responded in a similar fashion. The top-ranked altcoin, Ethereum [ETH] showed a massive windfall in the past day as the larger markets took a major U-turn.

According to CoinMarketCap, Ethereum was trading just above $1,600 after seeing a 6.4% slide on 13 September. This drop has effectively halved Ethereum’s weekly gains from the Merge anticipation.

But prior to the report’s release, Ethereum touched a rare milestone on the network as reported by Santiment.

According to Santiment, the ratio of ‘ETH being moved’ and its market cap metric is in its best shape in 16 months. This was a major bullish indicator on the network which is set to launch the Merge within the next 24 hours.

However, the inflation news has provided a major dent in Ethereum’s recent growth. This sort of FUD can have haphazard consequences for ETH optimists in the short-term future.

According to the latest data, Exchange Net Flow (1d MA) for Ethereum has just reached a one-month high of 13,099.39 ETH.

This presents a growing conundrum in the Ethereum community as many investors are beginning to reduce their exposure to the upcoming Merge. 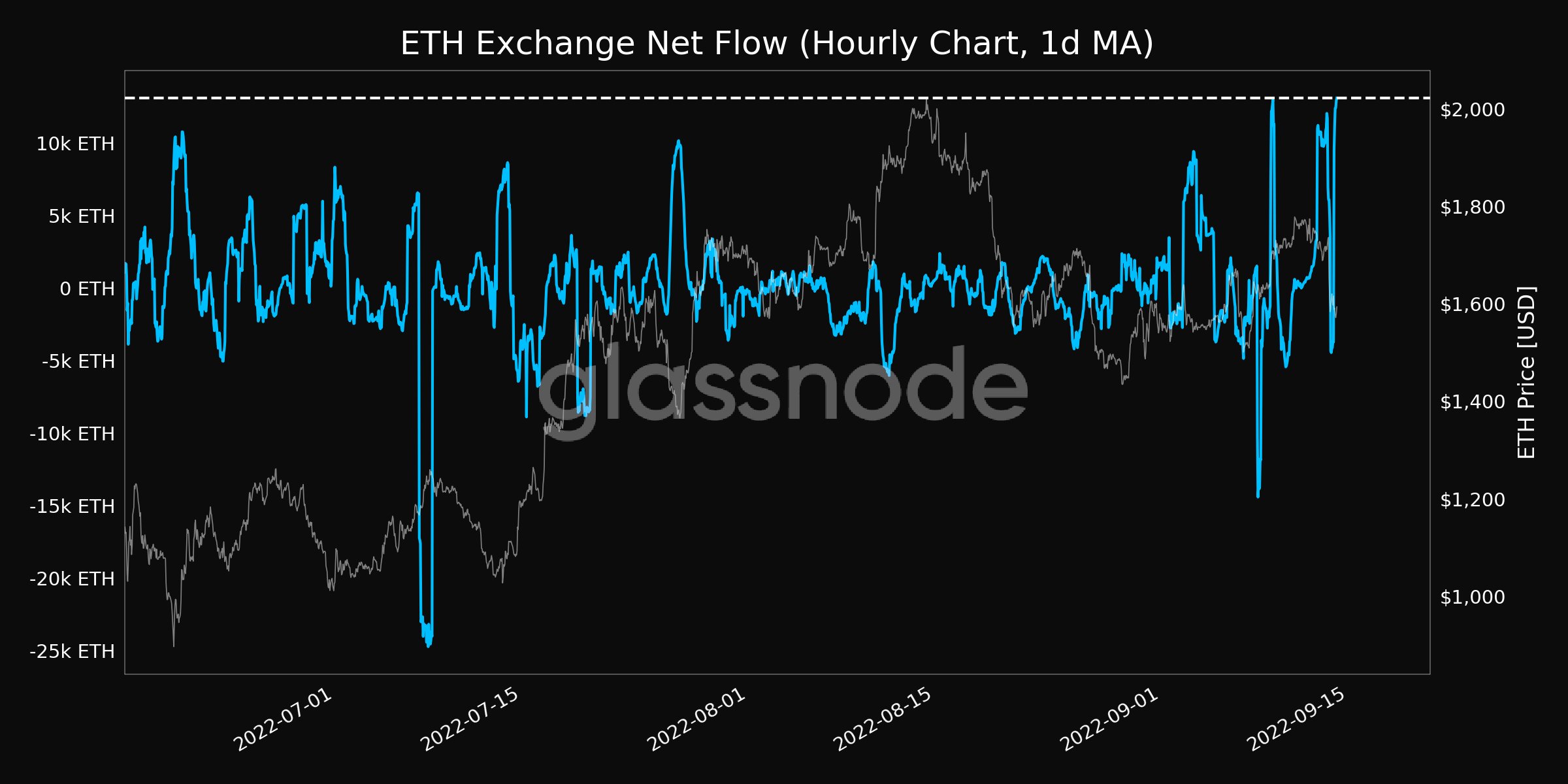 The Merge is coming

Despite the accumulation of major losses as of 14 September, the Merge is set to release on the Ethereum mainnet. According to the blockchain information portal, OKLink, the countdown to the Merge is expected to be less than 20 hours (at press time).

Meanwhile, the founder of crypto trading platform BitMEX, Arthur Hayes, believes the Merge can “overcome” a negative macro environment. In a podcast with Bankless, Hayes presented his views on the Merge.

He further added, “I have bought calls for $3000 by the end of the year.” This emphasizes the confidence the likes of Hayes hold in the ETH transition to Proof-of-Stake (PoS).