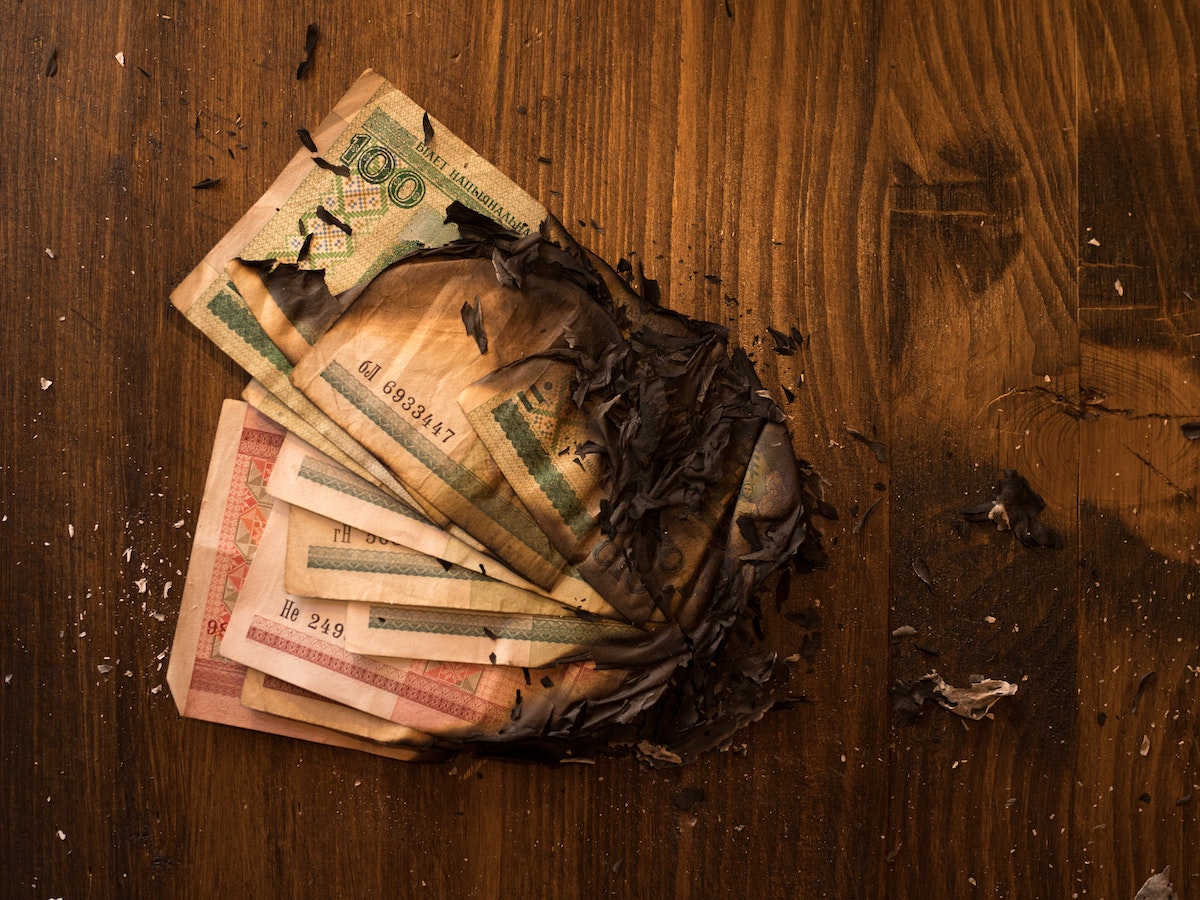 The Fantom Foundation submitted a new governance proposal that sought to implement the dApp Gas Monetization Program. According to the program, Fantom’s current burn rate will be reduced by 75%, and the saved network fees will be redirected toward dApp builders on the network.

If approved, the proposal will bring down Fantom’s burn rate from its current 20% to 5%. Developers will claim the remaining 15% of gas fees.

“We take what works in web2 and restructure it to fit the network’s priorities, which means taking the ad monetization model and extending it to gas monetization for high-performing dApps that manage to attract a steady stream of users.”

As for the eligibility for dApp Affiliate Rewards, the proposal states that a developer should have completed over 1,000,000 or more transactions. The builder should have also spent three months or above on the Fantom Opera Network.

Earlier this week, Fantom’s technical advisor, Andre Cronje, released a report outlining the platform’s impressive financial health. He revealed that Fantom does not spend a penny on exchange listing fees and influencer marketing – they only operate with essential staff and keep operational expenses low.

FTM traded at $0.246 at the time of writing, with a market cap of $626 million and over $204 million traded over the past 24 hours. Fantom’s native token also saw an impressive rally of 33% over the last week.

Ukraine to update crypto framework in consultation with global experts

Polkadot [DOT]: The v0.9.33 upgrade and its impact on your holdings