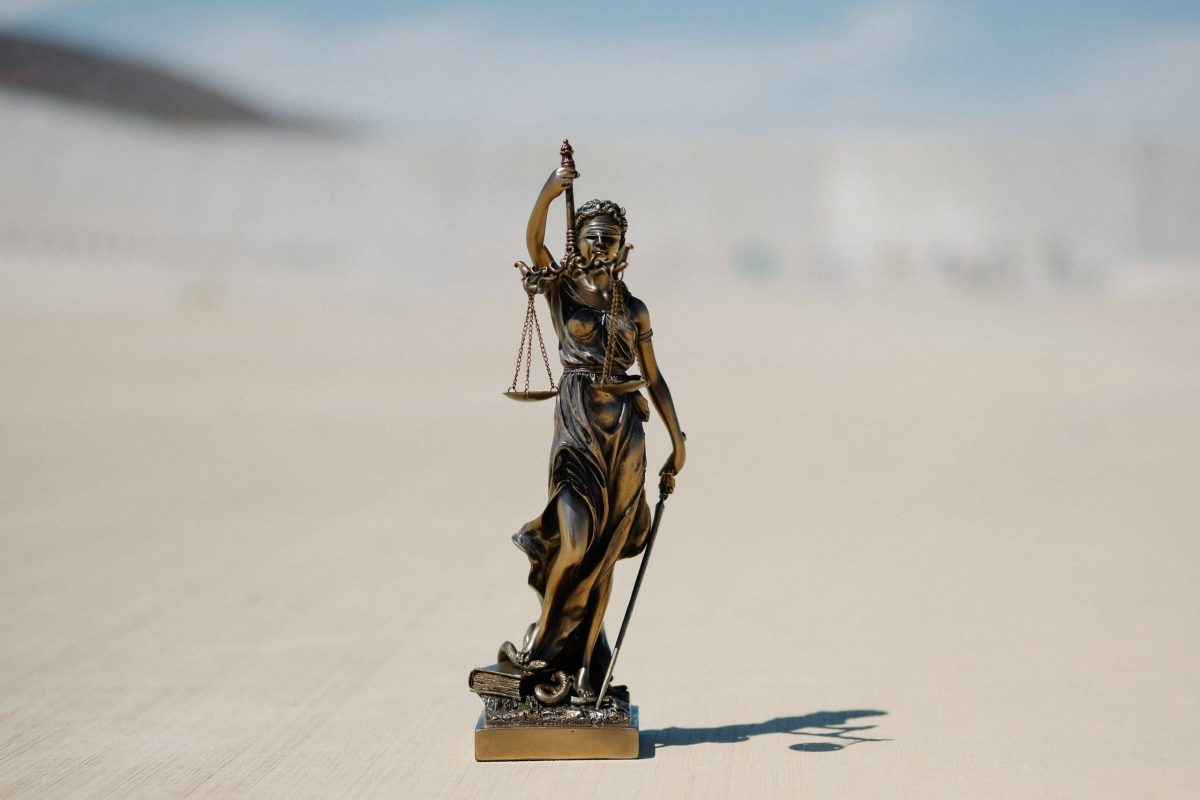 The most infamous crypto exchange in the market currently – FTX – has hit the spotlight again. This time around, the exchange has made headlines for its relationship with the United States regulators. According to the latest reports by Bloomberg, the exchange was under the US prosecutors radar long before it even collapsed.

Notably, the investigation was led by the US Attorney’s Office for the Southern District of New York, with Damian Williams heading the case. The report stated that the office has been investigating crypto exchanges that have a presence in the US and outside. And, one among these exchanges was FTX.

In particular, the agency was looking into whether or not these exchanges were complying with the Bank Secrecy Act aka Currency and Foreign Transactions Act. The act mandates financial institutions to have proper records of financial transactions exceeding the daily limit of $10,000. The aim of the law is to prevent money laundering and terrorism financing. And, this law has been previously leveraged against crypto exchanges claiming to have no US customers.

Interestingly, the development comes days after it was reported that the prosecutors had opened an investigation into FTX’s grand collapse. The crypto exchange filed for bankruptcy on October 11, 2022, after failing to raise money to fill its $8 billion hole.

Moreover, FTX’s fall has weighed heavily on other crypto platforms and investors. And, the latest one threatening to bite the dust is Genesis Global Trading. The firm is a subsidiary of Digital Currency Group (DCG), and it recently suspended withdrawals on its lending platform. The platform, which was already suffering from the aftermath of 3AC’s collapse, said it suffered more damage because of FTX’s fall.

And, according to the latest report by Bloomberg, Genesis might be heading towards bankruptcy as well. The news comes in as the platform’s effort to raise money has been in vain.

While the fate of Genesis remains unclear, its ripple effect has been felt on DCG’s other subsidiary – Grayscale. It has had such a huge impact that, at press time, its Bitcoin Trust (GBTC) has been trading at a discount of over 45%, according to YCharts. Notably, the Bitcoin Trust has been on a downtrend ever since Genesis suspended trading. And, the tide has not turned despite assurances from Grayscale and Coinbase.