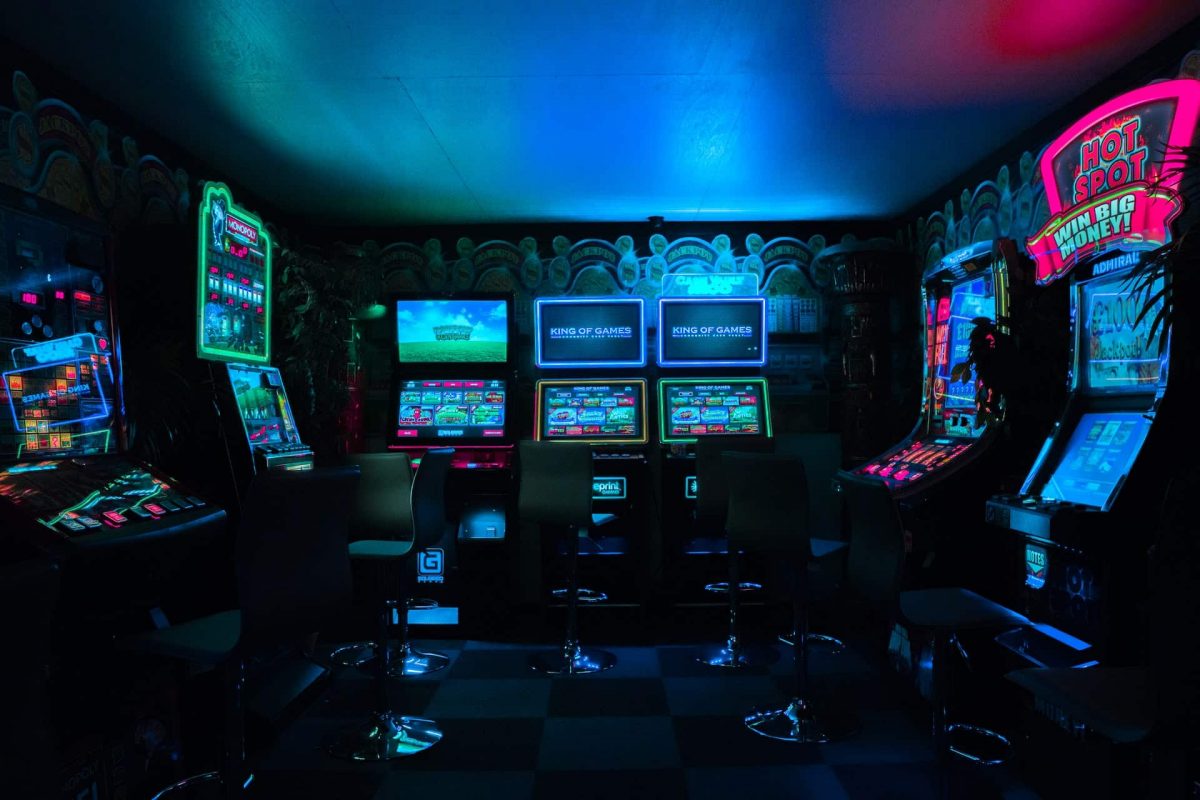 Panic ensued earlier today after a huge chunk of GALA was minted. The stockpile was estimated to be worth $2 billion, causing widespread speculation about a possible hack on the play-to-earn platform Gala Games.

Early reports indicated that an attacker minted $2.17 billion worth of GALA on BSC. 10.72 billion of the minted tokens were then dumped on PancakeSwap, an action that led to the pool on PancakeSwap being completely drained.

Traders exploited the situation and proceeded to buy GALA from PancakeSwap, only to sell it on Huobi Global. This caused the token’s price to tank significantly on the price charts.

On-chain sleuths have identified Binance as the exchange used by the alleged attacker.

pNetwork, a multi-chain routing protocol, was the first to address the abnormality with GALA and pGALA. The protocol cited a misconfigured p.Network bridge which reportedly redeployed pGala.

“Everything is fine. The activity you have been seeing on @PancakeSwap is pNetwork working to drain the liquidity pool,” he tweeted.

However, Brink urged users to stop buying pGALA from PancakeSwap. The GALA bridge has been suspended and the company has announced that once the pool is completely drained, a new pGALA token will be created and airdropped to all previous holders.

The company’s failure to thoroughly communicate with their users is most likely the single biggest reason for the token to drop by almost 30% at press time. The President of the firm addressed the FUD concerns almost 2 hours after reports of the supposed hack started pouring in.

Meanwhile, Gala Games’ Twitter handle did not put out an official statement for almost four hours. By that time, the damage had evidently been done.

Related Topics:FUDInvestoPancakeSwapplay to earn
Up Next