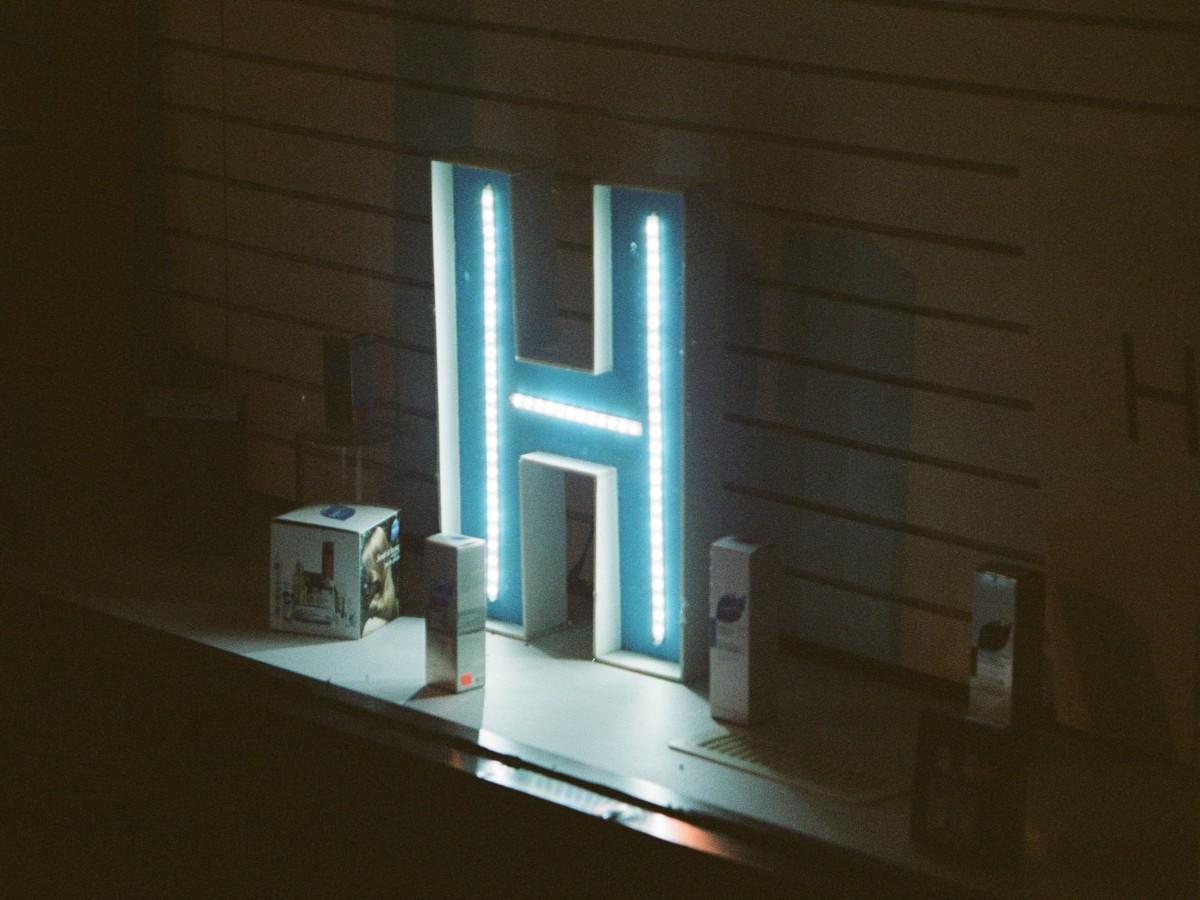 Referred to as the most used enterprise-grade public network, Hedera is an open-source cryptocurrency network where users and developers alike can complete transactions and deploy decentralized applications (dApps).

Its native token HBAR ranked as the #39 largest cryptocurrency traded at $0.0579 during press time. According to data from CoinMarketCap, HBAR clinched an all-time high (ATH) of $0.5701 in September 2021. At its current price, the token was 90% away from its ATH.

Also impacted by the downturn that plagued the cryptocurrency market in the past 10 months, the price per HBAR witnessed a 400% fall on a year-to-date basis.

With a persistent fall in HBAR’s price, the asset’s trading volume plummeted severely after the daily high of $248.78 million registered on 12 May. At press time, trading volume on the network stood at $35.7 million, post an 86% decline since the 12 May high.

In addition to a fall in price and trading volume, the percentage of HBAR’s circulating supply held by its whales with more than $5 million also dropped.

According to data from Santiment, at 42% during press time, this metric was down by 22% since the beginning of the year.

At the current price position, HBAR traded at its July 2021 price level. As per data from CoinMarketcap, the price per HBAR had declined by 2% in the last 24 hours.

On a daily chart, buying pressure had started to gain some momentum as of this writing. The Money Flow Index (MFI) was in an uptrend at 51.08, slightly above the 50 neutral line.

Also, the dynamic line (green) of HBAR’s Chaikin Money Flow was positioned near the center line to post a positive 0.02.