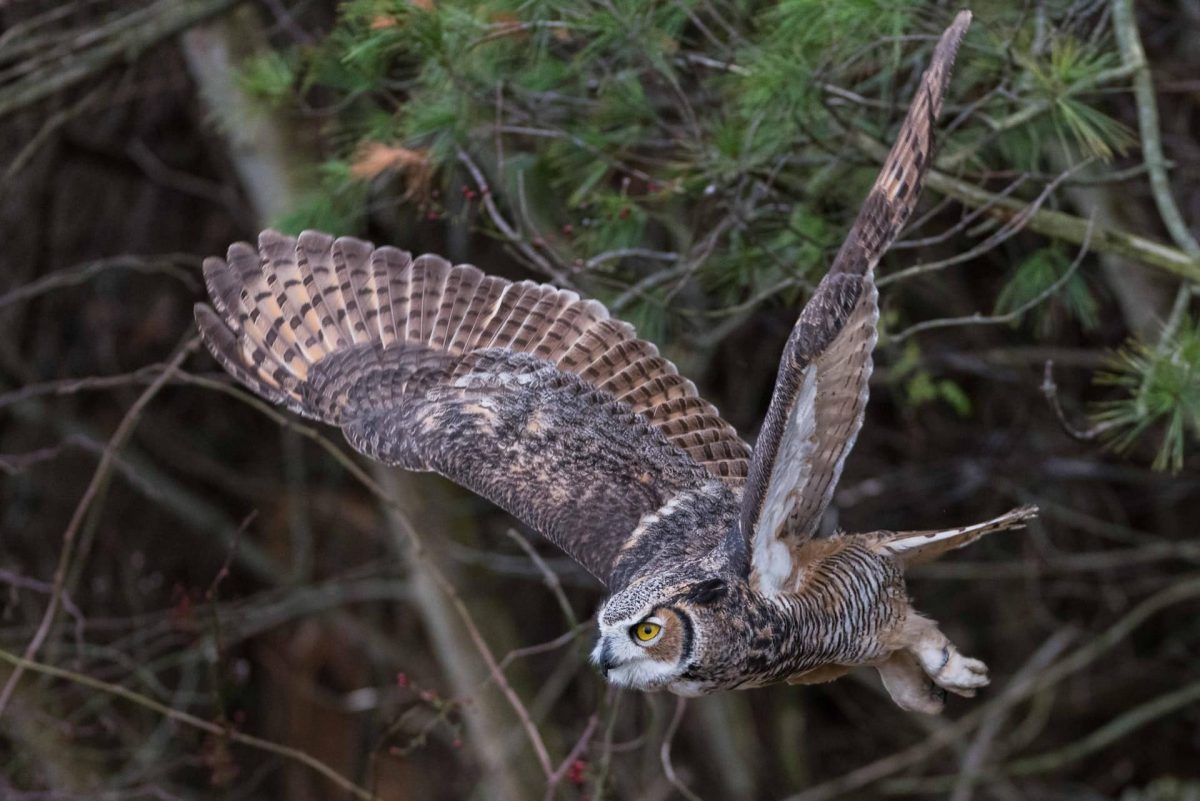 Terra Classic [LUNC] has managed to get out of its enclosure in the last few days as opposed to it being trapped up for months.

However, despite the positive developments, several on-chain metrics were not in favor of a price surge and suggested otherwise. Let’s have a look at what is actually happening in the LUNC network.

Recently, Terra Rebels, a Twitter handle for Terra-related announcements, tweeted that they have come up with a new roadmap for Terra Classic.

It brings us great pleasure to release to all of you the official Terra Rebel Roadmap. The roadmap is readily viewable on our website here : https://t.co/OJSShSXRgN. Please be aware that the roadmap is subject to change. pic.twitter.com/AE0BZ0J6Eh

According to the roadmap, several new upgrades have been planned for Q4 of 2022 that could change LUNC’s fate for good.

For instance, developers plan to suspend market swap in the months to come and push a few new updates for the ecosystem. These include Vanila Cosmos, Tendermint, and CosmWasm.

Moreover, in 2023, developers plan to repeg the Algorithmic Fungible Token and establish new capital controls on it.

Another recent achievement of LUNC was receiving support from Binance.

The exchange mentioned that it would apply 1.2% consolidation fees for all deposits received on the platform before crediting to users’ accounts.

On top of supporting the #LUNC burn with a tax fee on margin and spot trades, @binance have just announced that they will be supporting the 1.2% on-chain burn.#ThanksBinance 💛🚀 pic.twitter.com/CPCr3FdhpC

This episode brought happiness to the LUNC community as they had been seeking this support for a long time. However, despite such achievements and future plans, several on-chain metrics failed to support LUNC and indicated a possible downtrend in the coming days.

Of metrics and indicators

While LUNC’s price went on a sideways route, its trading volume declined considerably, which was a negative signal. Despite the fact that the developers announced the blockchain’s new roadmap, its development activity decreased.

Interestingly, LUNC’s social volume also followed a similar path and declined as compared to last week. All these developments indicated that instead of a price surge, investors can expect LUNC’s price to go down.

A look at LUNC’s daily chart gave some hope, as a few market indicators revealed the possibility of a short uptick. For instance, the Exponential Moving Average (EMA) pointed out that the 20-day EMA was above the 55-day EMA, which was a bullish signal.

However, the Relative Strength Index (RSI) was resting in the neutral position and so was the Chaikin Money Flow (CMF). Moreover, the reading of Moving Average Convergence Divergence (MACD) displayed a bearish crossover, decreasing the chances of an uptick in the short term.

Interestingly, the Bollinger Bands (BB) suggested that LUNC’s price was about to enter a crunched zone, further minimizing the possibility of a northbound breakout.

ETHW traders should know these updates before they go long