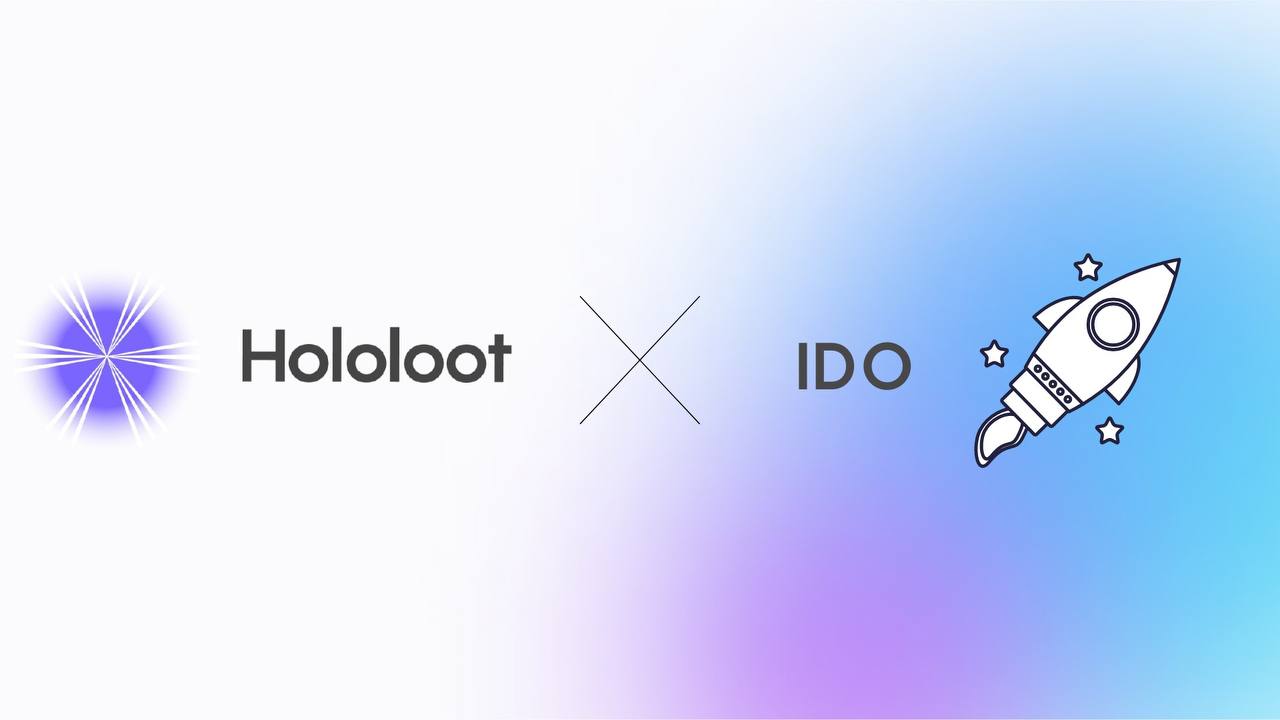 Hololoot—the world’s first Augmented Reality (AR) NFT generator, marketplace and metaverse—is celebrating alongside their community after a record-breaking IDO run and hugely successful TGE. Their native token $HOL was listed on BSC’s PancakeSwap on December 13 and has since been publicly available for trading.

Despite launching into a shroud of negative market sentiment, Hololoot’s launch has been considered by most to be a resounding success. Strong anti-bot measures and aggressive liquidity farming strategies ensured that the token had sufficient depth to trade at a price that hadn’t been overinflated. A short delay on investor token claims also gave buyers enough time to establish themselves in the market before early-round investors could sell off their tokens into the excitement. As a result, $HOL has performed strongly in otherwise challenging market conditions, much to the satisfaction of the team, investors and broader community.

Hololoot’s strong decentralized listing comes off the back of a hugely successful IDO run. Taking place on three launchpads over three days, Hololoot was able to comfortably meet their hard cap with demand exceeding supply in all three cases. The interest in the project led to First Come, First Serve (FCFS) IDO pools on Enjinstarter selling out in just over a minute, and on Seedify in a record-breaking 23 seconds.

From the get-go, Hololoot has been designed with simplicity, scalability and utility in mind. Hololoot’s AR solution takes NFTs and the metaverse to the mainstream by leveraging the one billion AR-ready devices already in circulation to create immersive digital experiences. Hololoot’s technology is poised to capture an enormous market that other blockchain solutions that rely on expensive peripherals have been unable to reach. With HOL launching at a moment of heightened media interest in NFTs and the metaverse, the Hololoot narrative has both crypto circles and the broader consumer industry abuzz.

The Hololoot app, which is currently undergoing rigorous public testing, is expected to launch in early 2022.