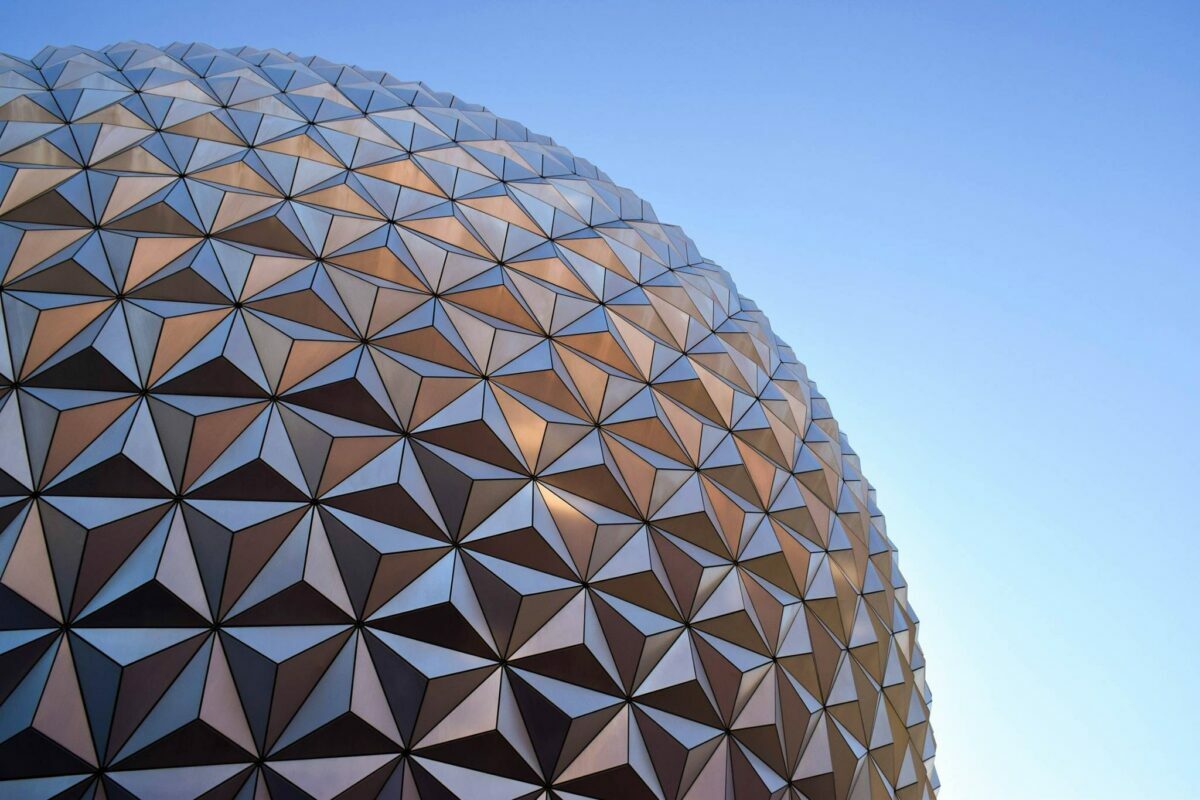 With the e-trading platform geared towards expanding its crypto-offerings, yesterday, Robinhood announced the addition of Shiba Inu ($SHIB), Solana ($SOL), Polygon ($MATIC) and Compound ($COMP). Thanks to the same, these altcoins are now exposed to a new crop of investors. And, this might drive the value of assets up.

Now, will this be the case as far as MATIC is concerned?

Robinhood to the rescue?

A brief observation of Whale Transaction Counts also seemed to underline the altcoin’s good performance over the last 24 hours.

Furthermore, network growth analysis revealed a spike in the number of new addresses registered on the network. New addresses on the network hiked from 1.8k to 2.3k in 24 hours. In fact, active users also appreciated from 3.89k to 4.22k. 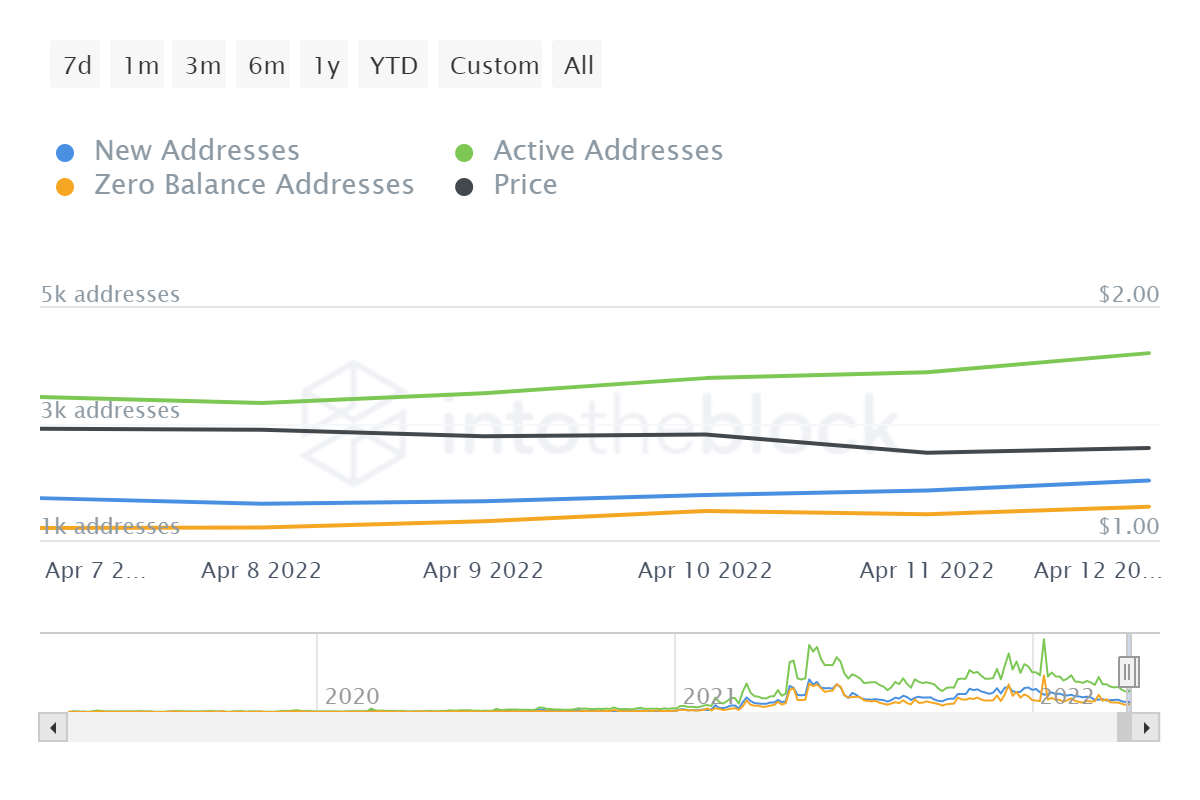 Movement on the price charts

As expected, significant movement was also seen on the price chart. The crypto registered a 5% spike as the price rallied beyond the $1.40-region. Prior to the announcement, the RSI was around 35. However, at the time of writing, the RSI was at the end of an uptick as it closed in on the neutral 50 position.

Momentum was confirmed by the Money Flow Index (MFI). At press time, the MFI had crossed its immediate zone and was reaching for the neutral 50 position.

On the contrary, the 50 EMA was placed just above the price – A sign of a looming bearish run and a downward trend.

On what to expect for the altcoin, well, CoinPriceForecast projects an end-of-year value of $1.86.  By December, DigitalCoin opines that the coin will approach the $1.90 region. For Wallet Investor, the crypto is likely to be above the $2-price mark within the next 56 weeks.

The best projection, however, can be found on MATIC’s charts after a close inspection of its metrics though.