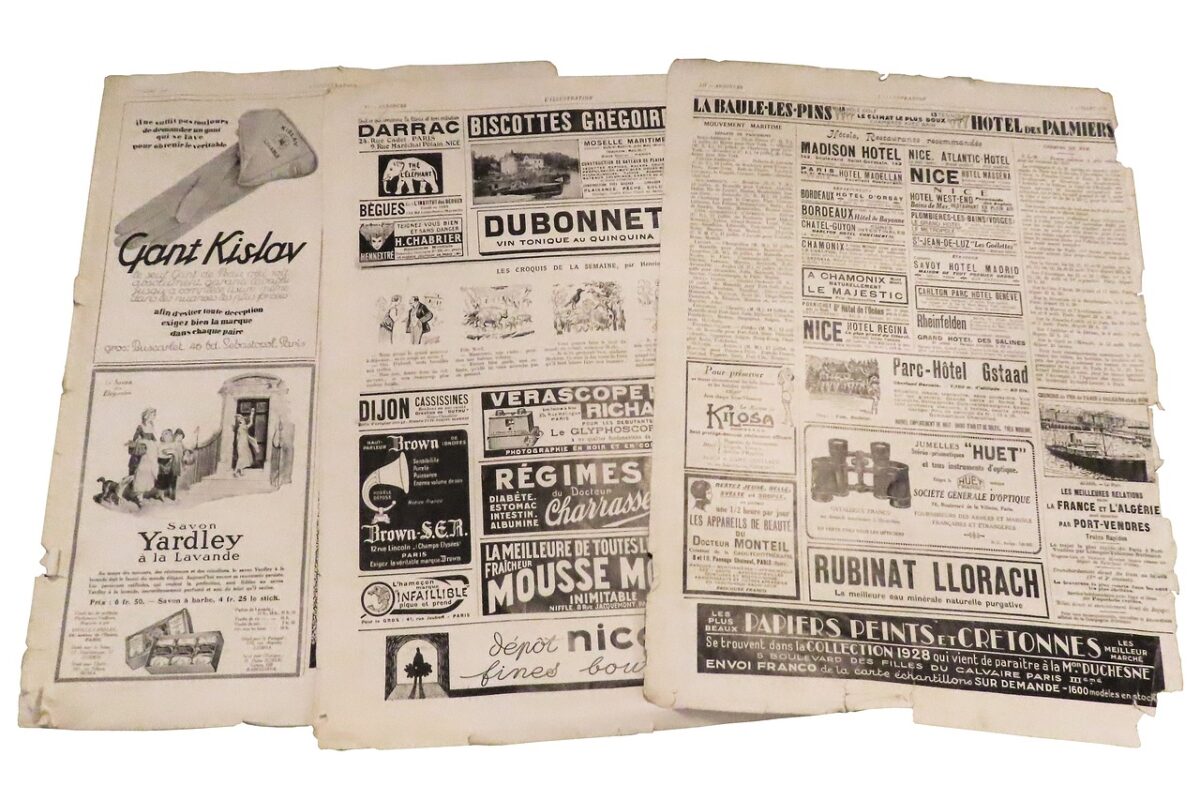 Among a handful of petitions filed to put a full stop to “misleading” crypto-advertising in India, one such plea was filed before the Madras High Court earlier this month.

And, that was not it either as the country’s advertising watchdog is reportedly processing complaints around crypto-promotions.

Indian stakeholders seem to be pinning their hopes on taming the advertising ‘wild west’ of cryptos. Now, most expected the crypto-bill to address it. However, a bill that was expected in the Winter session of the Parliament might likely see the light as an ordinance in the coming months.

While more clarity on the bill’s timeline will only emerge after the Cabinet’s approval, parliamentarians have been questioning the Finance Minister on her plan to ban crypto-ads.

During a recent Rajya Sabha (Upper House) session, MP Sushil Kumar Modi said that there has been a “flurry of misleading ads on TV, print media, and social media in the last four months.” Further quoting that crypto-exchanges spent Rs 50 crore during the ICC Cricket World Cup alone, he added that the house cannot wait for the bill to put an end to these ads running “without disclaimers.”

Meanwhile, Sidharth Sogani, Founder and CEO of CREBACO, estimated that in the last 6-8 months, crypto-ad spending could be anything between Rs 3-5 billion. He also told AMBCrypto that a 30-second advertisement can cost up to Rs 5 million during major matches. It also includes the cumulative expenditure of Rs 500 million by major crypto-platforms during the recently concluded ICC T20 World Cup.

According to the exec, celebrity endorsements, along with full and double page coverages on mainstream newspapers cost a “bomb.” He went on to say,

“All exchanges were aggressive in that.”

For her part, the Finance Minister did recently say that so far, there is no decision on “banning” crypto-ads. In fact, she claimed that the Advertisement Standards Council of India is looking into the matter.

Needless to say, so far, the industry has been seemingly uneasy with how crypto-ads have gone unregulated in the country.

If financial services businesses are allowed to mis-sell greed & easy + guaranteed returns from risky financial products, it not only harms consumers but it creates a systemic risk.

The Govt should put in checks not just for crypto ads, but also unregulated CFD/Forex platforms.

Indian crypto exchanges have been very irresponsible in making absurd and outright false claims in their relentless ads.

This nascent industry should be careful not to discredit themselves in the eyes of regulators in particular. https://t.co/ae482BV1pb

This was also a matter that was reportedly taken up in a stakeholders meeting with the government of India. During the same, PM Narendra Modi argued to stop “attempts to mislead the youth through over-promising & non-transparent advertising.”

Meanwhile, as regulators like the Reserve Bank of India and the Securities and Exchange Board of India become stricter about investor protection, some crypto-platforms have gone easy on the advertising front.

In an interview a while back, WazirX’s Nischal Shetty had said that the exchange is refraining from advertising and entering new sponsorship deals for the time being.

Here, it is worth noting that earlier in July, two advocates had filed a petition in the Delhi High Court to bring SEBI’s mutual fund-related guidelines on crypto-ads. But, will mandatory standardized disclaimers alone work for a country with an estimated 15 million crypto-investors?

Needless to mention that India is also a lucrative market with two existing crypto-unicorns and new startups emerging in the space. While there is growing competition among platforms like CoinSwitch Kuber, WazirX, CoinDCX, ZebPay, Unocoin, and BuyUcoin, Sogani opined,

“Upcoming bill will regulate the market with strict rules. I think it’s good for the industry. But over regulations will kill the industry anyways.”

While the self-regulatory body IAMAI-BACC had previously agreed to adhere to certain macro guidelines like risk disclaimers, Manhar Garegrat, Chief of Staff at CoinDCX and a BACC member argued,

“In the case of MFs and equities, SEBI is the regulatory body that issues guidelines, and these become the gold standard for everybody to follow. Despite the absence of a regulatory body, we are also trying to achieve that goal.”

Global think tank ORF’s latest report also called to regulate crypto-asset ads through “a framework similar to money market mutual funds as provided under the sixth schedule of the Mutual Fund Regulation.” The schedule also bars celebrities from becoming a part of advertising, along with guidelines around unbiased and accurate projections.

ORF also observed that ads are an important source of education. Sogani seconded this statement, claiming that,

“Some ads were aggressive. Could have been more educational in my opinion. Some ads did not have risk disclaimers.”

Worth noting, however, that the ORF opined against completely barring the ability of crypto-asset service providers to advertise as it can harm consumers.

Meanwhile, countries like the U.K and Canada have taken steps to curb over-promising and misleading crypto-promotions. Clearly, this is something India also needs to work on to protect its $6-billion market.

Readers can look at the Sixth Schedule of Mutual Fund Regulations here.

Related Topics:crypto billfeaturedIndia
Up Next