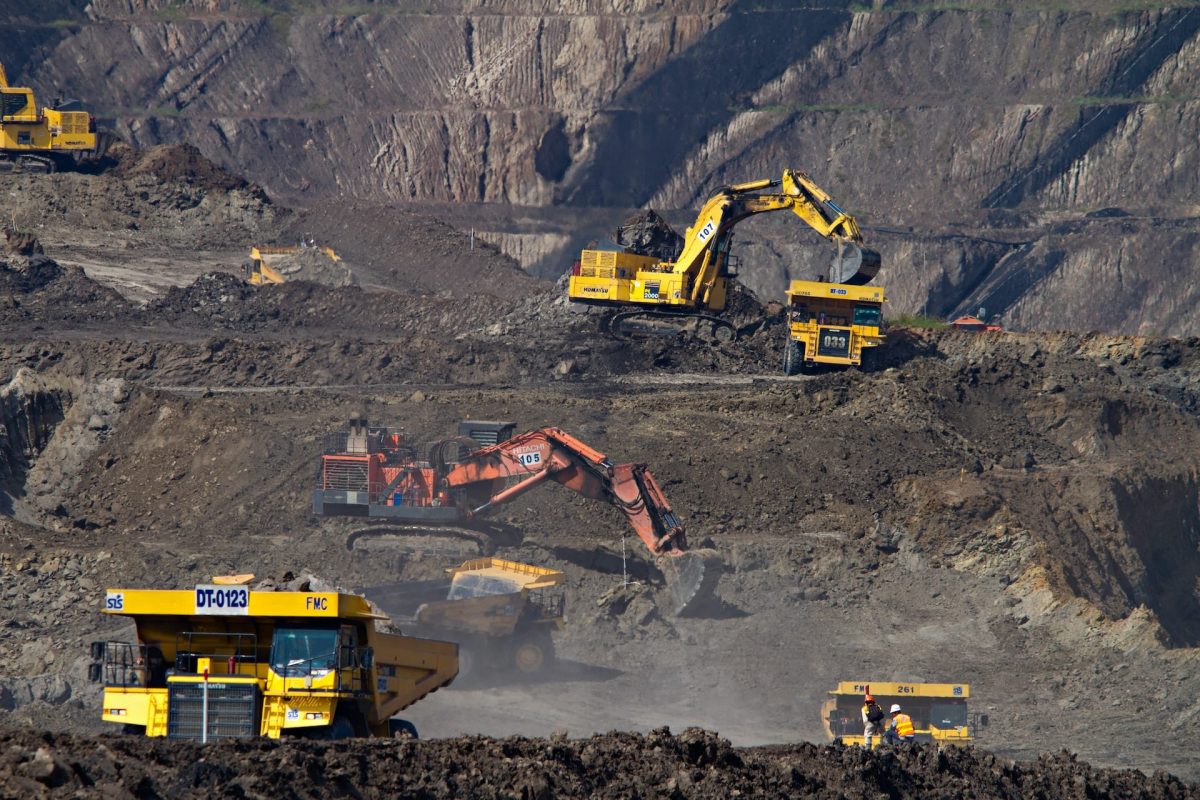 The Australia-based mining firm is set to take a significant chunk of its mining rigs offline following a loan default of $107.8 million. The Bitcoin mined from the rigs in question was used to service the said debt.

According to the firm’s filing with the United States Securities and Exchange Commission, these rigs could not provide sufficient cash flow to cover the debt obligation. A gross profit of $2 million was being generated against the $7 million that was needed to cover the debt.

The mining firm has indicated that it will not be able to repay its debt with its current financial position. To that end, the inefficient rigs will be taken down.

This is not the first time that Iris Energy has defaulted on its loans this November. The mining firm was first served with a default notice for a $103 million loan from Bitmain Technologies. According to a previous filing with the SEC , the creditor alleged that Iris Energy failed to cooperate with restructuring efforts. This loan was taken out in order to purchase mining equipment.

Iris Energy’s share price has gone down almost 18% in the last 24 hours. This worrisome figure is only dwarfed by the stock’s performance over the past five days – Down by 43.22%.

Trouble all around for crypto-miners

Crypto-miners around the world have been caught in the crosshairs of the bear market and a string of bankruptcies in the crypto-market that have severely affected prices.

Popular names like Compute North and Core Scientific also have been unable to avoid the aftershocks of the bear market. Compute North filed for chapter 11 bankruptcy towards the end of September with almost $500 million in liabilities. Additionally, Core Scientific’s filing with the SEC last month revealed that the Texas-based mining company may run out of cash before the end of 2022.