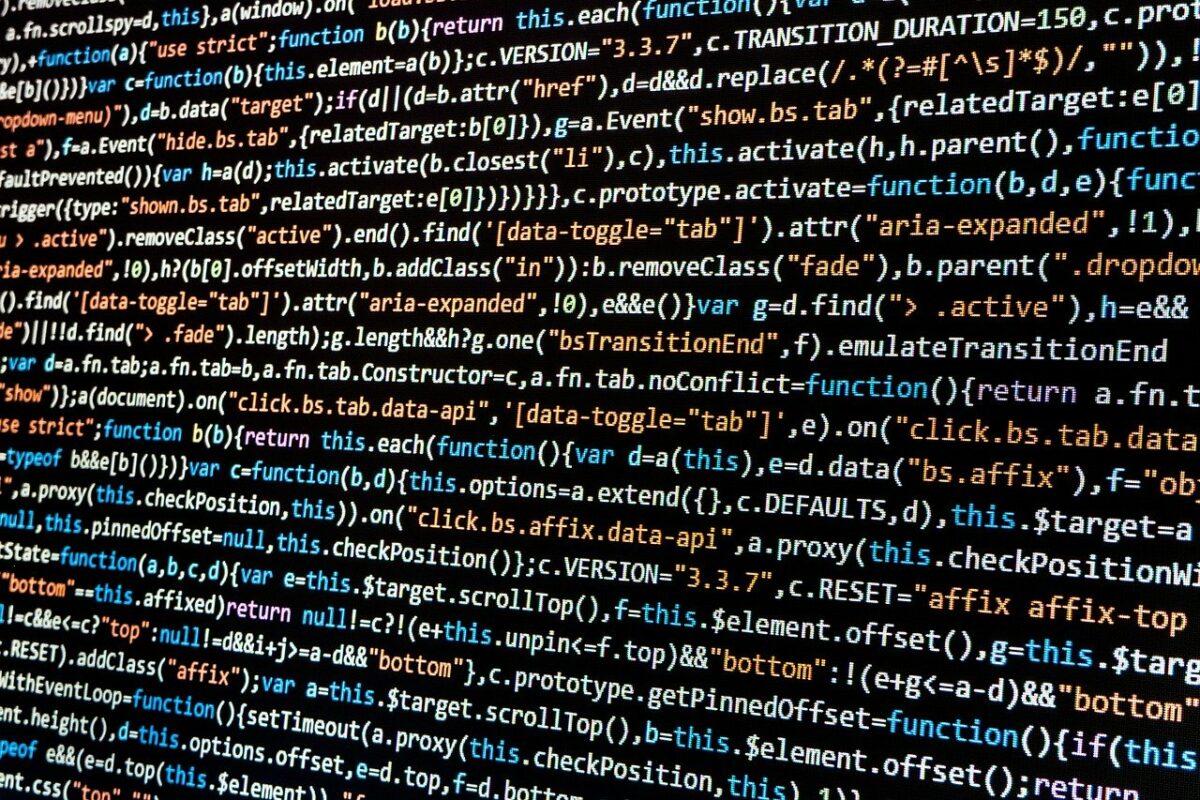 Bitcoin SV continues to be in the news for all the wrong reasons after Gravity recently suspended both withdrawals and deposits for the cryptocurrency. According to the exchange’s Twitter update, this was due to their liquidity providers suspending access to the token’s liquidity.

It’s worth noting, however, that at the time of writing, Gravity had revived deposits and withdrawals for BSV.

The stated reason behind this move was due to several major exchanges suspending BSV deposits and withdrawals since the beginning of July. Huobi Global was the first to make this move, citing recent upgrades on the token’s wallet which increased the unconfirmed transaction limit from 25 to 1,000.

After Huobi Global, exchanges like OKEx and Bittrex followed suit after the asset’s blockchain suffered a 51% attack. The network was recently attacked by an illegal block reorganization, one that would enable the attackers to double-spend BSV coins. The vulnerability was noted during a regular monitoring exercise by the network’s infrastructure team on 8 July.

In a subsequent statement issued by the Bitcoin Association, it was mentioned that the address carrying out the attack had been identified, and it had been long associated with other such malicious attacks on different Bitcoin chains. It further stated,

“Bitcoin Association has communicated directly with exchanges about the ongoing illegal activity and have advised them to freeze deposits attempted from any addresses associated with the malicious actor’s illegal double-spend activity.”

BSV’s network noted its first halving in April this year, one which reduced its block rewards from 12.5 to 6.25 BSV. Following this, the hash rate plummeted exorbitantly, dropping 50% from 2.39% on average to 1.19%. This was due to many miners exiting the network when BSV’s price didn’t surge as had been anticipated and their mining revenue fell by half.

While the hash rate did recover during the larger market’s consolidation, it plummeted once again in May, post which it has only been on a steady decline. The hash rate, at the time of writing, was 0.413 exahash, compared to Bitcoin’s 93 exahash.

Consequently, as can be seen on the chart, the mining difficulty too dropped significantly at the same time. From its 2021 peak in May at 168G, the difficulty had fallen down to 58G. Moreover, the number of nodes on the BSV network is also painfully low, when compared to the BTC chain. This has led to over 68% of the mining power being controlled by a single pool, one controlled by Taal which issued 63.9% of the 1000 blocks on the network. 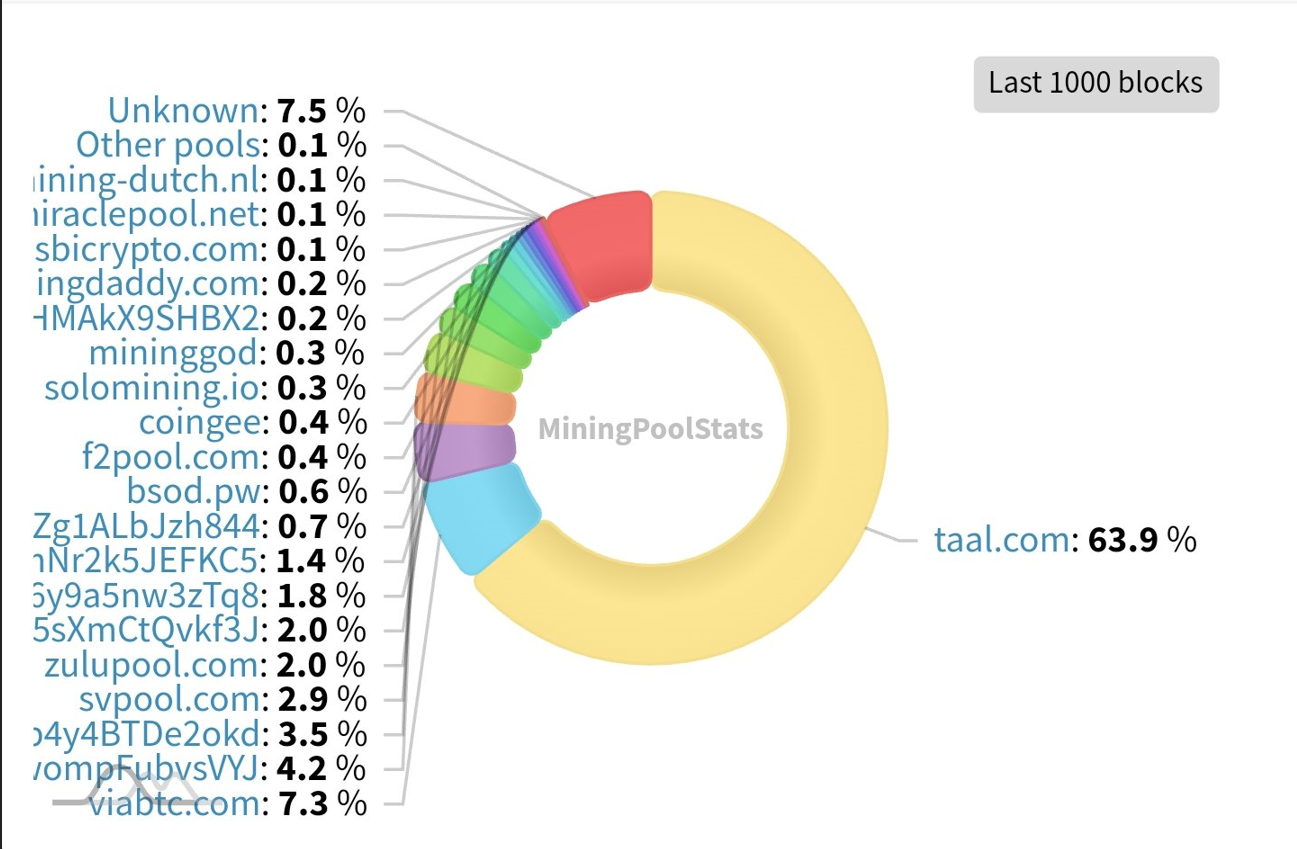 In the face of such insecurities on the network, BSV’s price has fallen by over 73% from its ATH in April. Since the halving that month, the coin has followed a southbound movement, losing 5% of its valuation in the past 24 hours and over 25% over the month.

While the network has put forward a no-tolerance stance for illegal activities, it seems that the change also needs to come from within. BSV’s perils might continue to be a hindrance if it does not implement adequate scaling solutions and builds infrastructure to avoid such attacks from taking place. The blockade from top exchanges only adds to a dive in user sentiment since both the exchanges and investors might be wary of indulging in the asset again.

Forked blockchains are especially vulnerable to such attacks, as has been seen in the past in the cases of Bitcoin Gold.

The crypto-community did not seem too amused by this move. In fact, while many saw it to be a long time coming, others believed it to be the demise of the blockchain.

Tbh, BSV is probably attacking itself to shut down exchange markets so Calvin doesn't have to keep buying to support the price anymore

BSV has only 0.46% of Bitcoin’s hashrate. When the 51% attack subsides, will you remove BSV from your exchange before the next 51% attack, or keep going through this constantly until it’s price reaches 0?

Something seems to be happening with BSV. Every major exchange, and now even the liquidity providers are abandoning it. Perhaps related to the 51% attack.