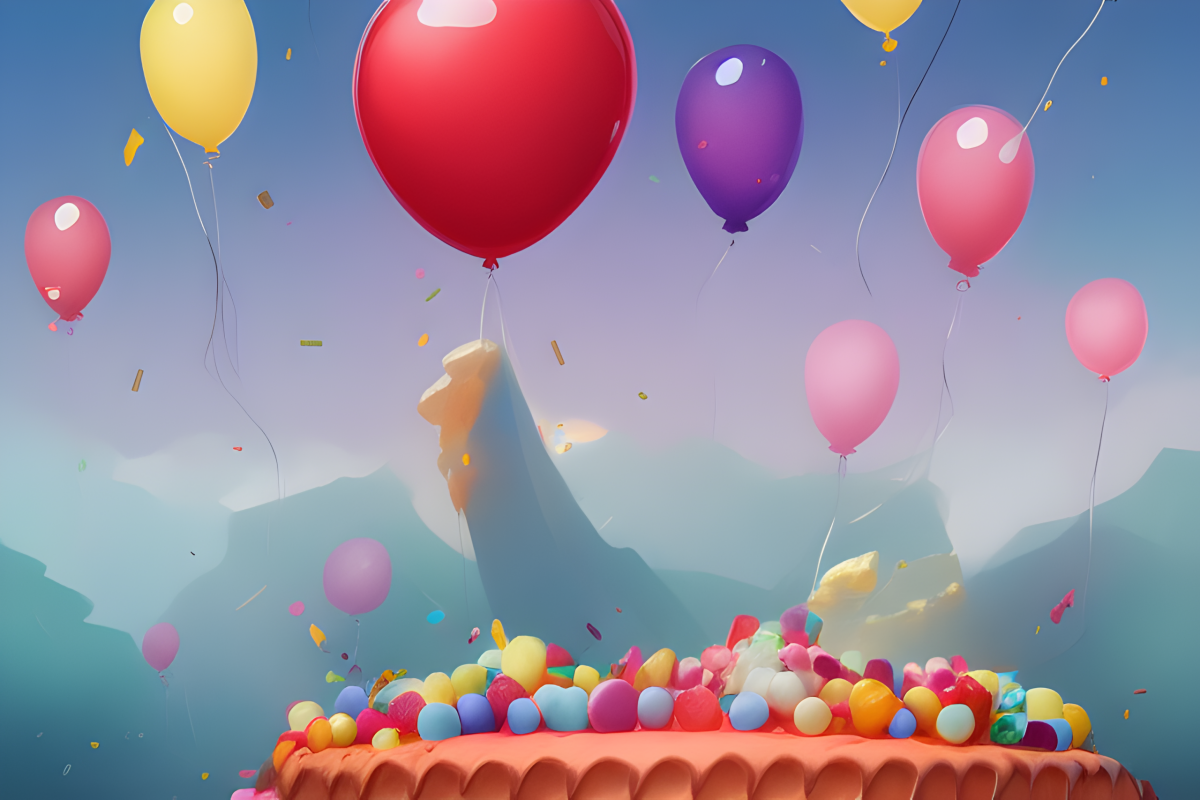 Shiba Inu has been trying to grow its ecosystem for quite some time now. There have been many ongoing developments in its metaverse and in the DeFi space.

However, despite the efforts, the Shiba Inu community has not been able to pull the SHIB token out of the depths of the bear market.

From this to that- what changed?

One of the reasons for Shiba Inu’s underperformance could be its declining social media presence. As Shiba Inu is a memecoin, its hype on social media plays a big role in impacting the price.

Over the past month, Shiba Inu’s social engagements depreciated by 18.3%, and its social mentions have decreased by 11.7%. The sentiment around the Shiba Inu token hasn’t been all positive either, as can be seen from the image below. Barring a few spikes on the chart, the overall sentiment has been negative for the Shiba Inu token.

Also, Shiba Inu hasn’t been able to attract users to its DeFi effort, ShibaSwap. Even with the whales’ interest in the BONE token, ShibaSwap’s TVL has been on a decline for the past few weeks.

However, the Shiba Inu community’s NFT protocol, the Shibosis, has been doing relatively well. The NFT collection showed a 44% growth in its volume and has been showing growth in terms of its floor price and market cap, according to NFTGo’s analytics.

Well, even though Shiba Inu has been showing potential in the NFT space, the growth hasn’t been enough to impact the token positively yet.

As can be seen from the image below, Shiba Inu’s volume and market cap have been on a decline. Its MVRV ratio has been in the red as well. Thus, indicating a very bearish future ahead for the memecoin.

A glimmer of hope

In spite of not performing well in the market, Shiba Inu has been consistently garnering interest from whales.

According to a tweet published on 27 September by WhaleStats, Shiba Inu was the most held token amongst the top 1000 Ethereum whales.

This could be seen as an indicator of massive trust from large ETH addresses towards the Shiba Inu token.

Other factors such as the burning of Shiba Inu tokens, could also have a positive impact on the meme coin’s price. However, at the time of writing, Shiba Inu was trading at $0.00001094 after depreciating in value by 3.70% in the last 24 hours.

It remains to be seen whether whales’ interest can help propel the memecoin in a positive direction. But for the short term, things are looking bearish for SHIB.

ETHPoW’s 70% rise may excite traders, but is the upside here to last