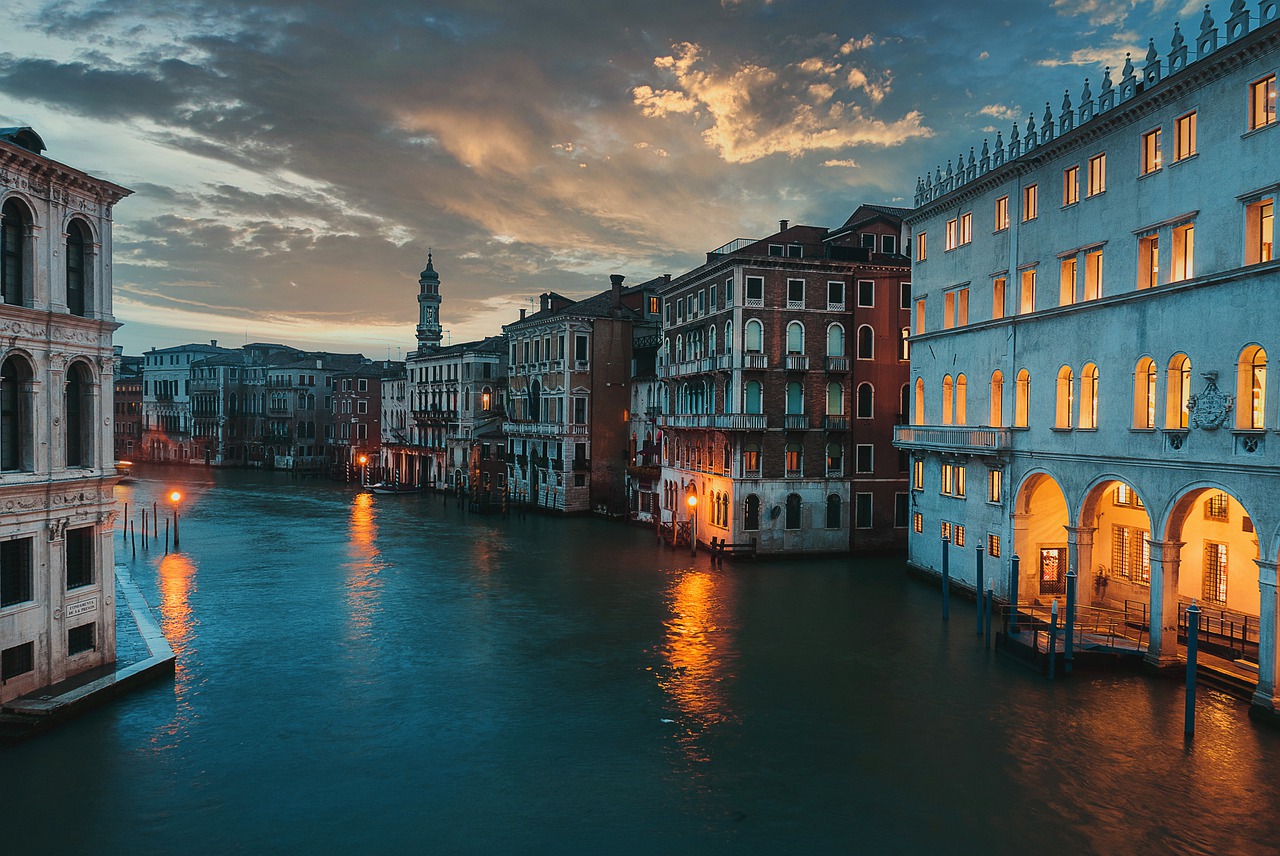 Banca Generali, a major Italian bank with an AUM of €73.3 billion as of 2020, may integrate Bitcoin services this year, media reports claimed. According to Riccardo Renna, Chief Operation Officer and Head of Innovation at Banca Generali, the integration will be completed early this year. He added,

“From that moment, customers will be able to operate safely on an asset class that could otherwise be risky if approached incorrectly.”

Further as per reports, Bitcoin services will be on-boarded onto the bank’s platform through a partnership with Conio. Conio is an open platform that provides a software development kit (SDK) along with APIs for crypto offerings. A local report by We Wealth mentioned,

“Once completed, the integration of the Conio platform within the Banca Generali Private mobile banking app will give the customer direct access to Bitcoin trading using the same environment that is already used in relation to other banking operations.”

Here, it is worth noting that Conio was also a beneficiary of Banca Generali’s investments last year, as per Crunchbase. In a Series B round of $14 million, the bank was a lead investor.

Now, the new service with the partnership is reportedly first up for the bank’s private customers. Which the bank sees as “a further step towards the completion of [bank’s] private hub with services and platforms available to our bankers and their customers.”

Additionally, users will be able to directly debit or credit their current account for the purchase and sale of Bitcoins without relying on payment cards or third-party providers, the local report added. It is noteworthy that the bank has an estimated customer base of over 300,000 users who will be able to buy and sell bitcoin.

“We worked with Conio for an innovative custody solution based on a multi-signature system that ensures the custody of Bitcoins and the possibility of recovering the wallet in certain cases, such as that of a succession.”

Further explaining that Generali keeps the third security key on behalf of the customer, allowing him to retrieve if need be. However, the report didn’t clarify if the bank would allow customers to transfer their holdings to external wallets.

Meanwhile, other banks have also taken a similar route to integrate their crypto and other banking offerings. Some time back, Australia’s Commonwealth Bank (CBA) had announced strategic partnerships to become the country’s first banking institution to allow crypto trades.

With that, there were reports in Germany that its trillion-euro savings banks might also offer a wallet soon to trade cryptocurrencies.