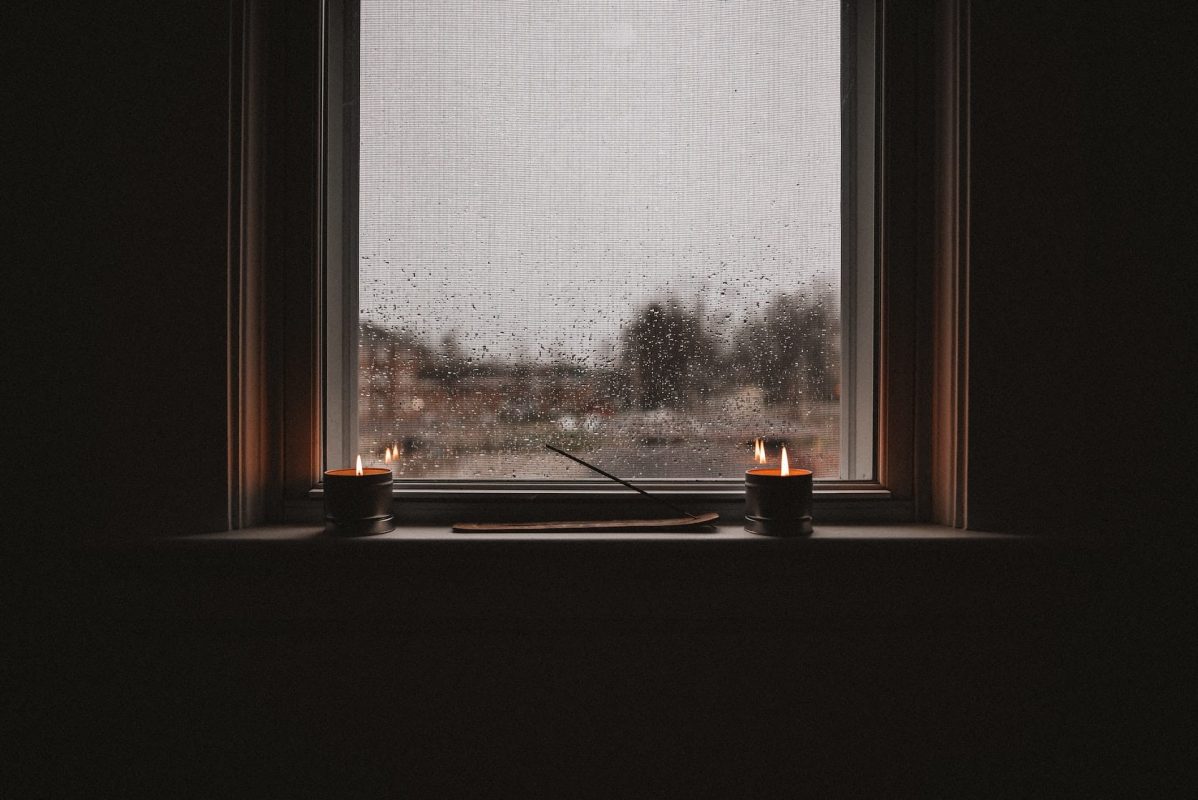 Litecoin [LTC] witnessed considerable growth on the price front over the last three months. The altcoin also showcased a positive move in the crypto mining space. Interestingly, it has been consistently improving its hashrate and mining profitability.

A growing hashrate for any proof of work (PoW) network indicates strength and security for the blockchain. As of 30 September 2022, Litecoin’s hashrate stood at 0.48 KH/s. 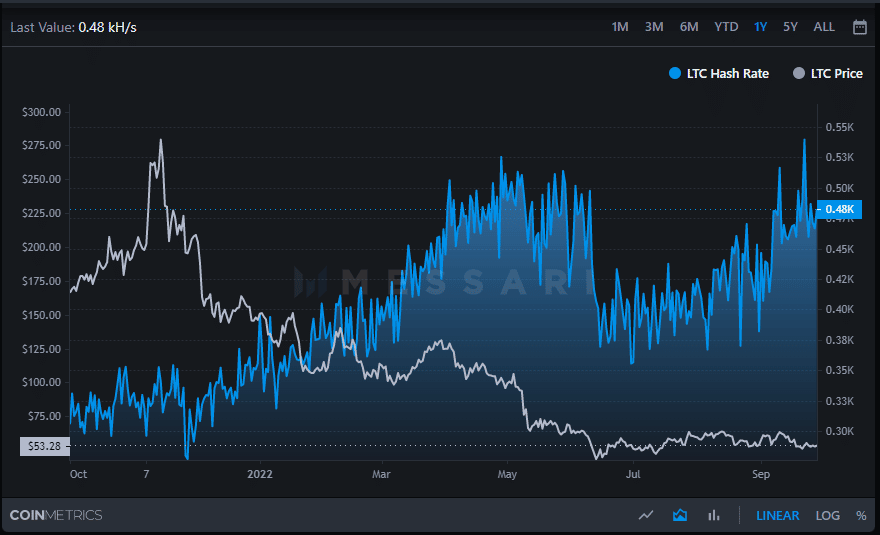 There’s a pool of reasons

The reason for miners’ interest in Litecoin could be the revenue generated by mining LTC. At press time, Litecoin mining generated a 39% profit for miners and outperformed other PoW cryptocurrencies, such as Bitcoin [BTC], Ethereum Classic [ETC], and Monero [XMR].

When mining a certain cryptocurrency isn’t profitable, miners are forced to sell the crypto they have mined to offset their losses. Since Litecoin mining has been profitable on the whole, miners have had more incentives to hold on to LTC instead of selling the same.

Furthermore, LTC witnessed significant growth in popularity on social fronts. Over the past month, Litecoin’s social mentions grew by 9.4% and its social engagements increased by 22.8%.

Somewhere between black and white

Despite everything good happening with the altcoin, a few areas of concern surely need to be kept in mind. Litecoin’s Market Value to Realized Value (MVRV) ratio witnessed a significant decline over the last month. This could be perceived as a bearish sign by potential investors.

The drop in Litecoin’s development activity could also be a warning sign for investors. This could, in some way, suggest that developers weren’t (actively) contributing to new upcoming projects or upgrades.

Chainlink’s SWIFT uptick in price and everything latest to know