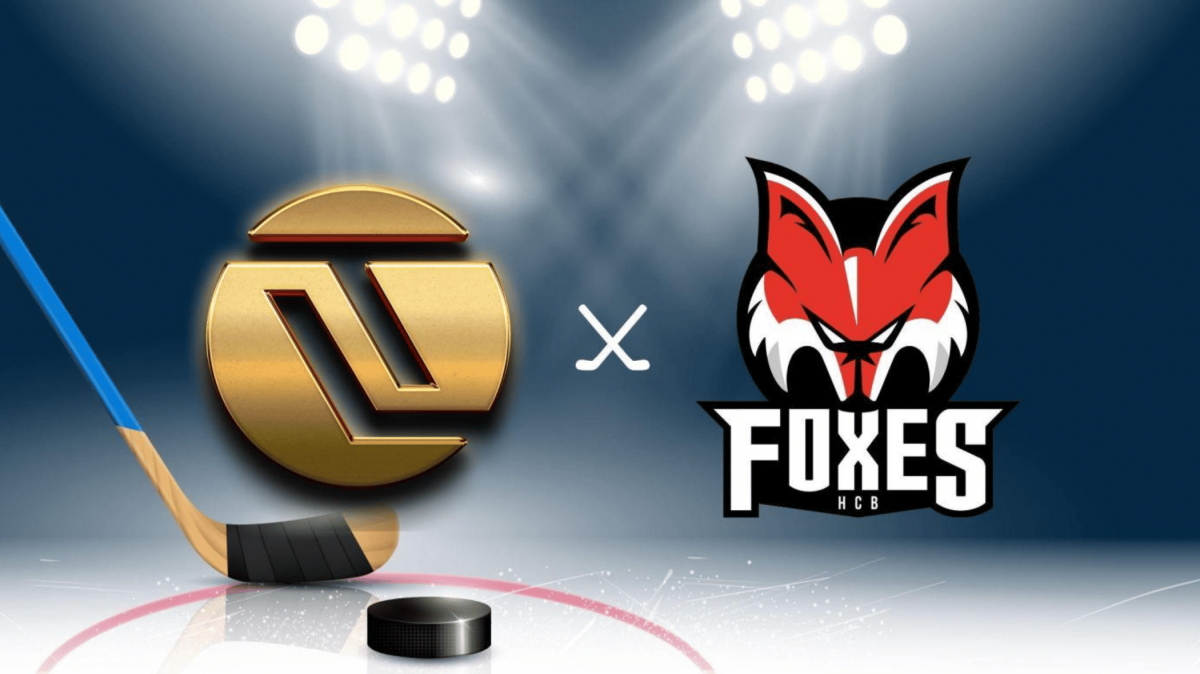 Sports NFT experts Locker and Italian Ice Hockey heavyweights HC Bozen-Bolzano have announced an official partnership. The partnership provides Bolzano with the ability to mint NFTs of players in the form of trading cards, plus in-game moments available for fans to purchase using Polygon (MATIC) cryptocurrency.

The Foxes, as the Italian club is known, have signed a deal that provides the team with the ability to mint NFTs using Locker technology, with a scope to introduce Ethereum and Locker Token to purchasing power in the near future. The NFTs will be made available on the Locker app for iOS and Android, plus the sports NFT marketplace web app.

Since their surprisingly successful inaugural season in 2013-2014, the potential of the club was made clear as they won the EBEL Championship after an aggressive recruitment drive of Canadian league players of Italian origin.

After finishing 4th in the regular season, the team went on to beat Red Bull Salzburg in the end-of-season finals, bringing silverware to the club at its first attempt.

Since then, the club has gone on to compete in the first edition of the Champions Hockey League, however, have experienced some financial constraints that have perhaps stunted the growth of the team and the wider club infrastructure.

The Locker partnership subsequently represents an innovative way for the club to monetize its offering while offering the ability for fans to connect with players in a unique fashion.

“We are very excited to be the first team in our league and surrounding counties to launch our very own NFT collection with Locker Token Ecosystem. The sports industry is a fast-moving market and we believe web 3.0 is the future. We are delighted to bring this to our fans and community. We will be able to mint live NFTs and auction them to our fans on our Jumbo Tron. We think this will increase fan Engagement and continue our off-ice innovation in a way that will draw in much more further supporters.” said Dieter Knoll, President of HC Bozen-Bolzano.

Locker Token recently migrated to a new smart contract, while also revamping its website and design. The Locker roster now stands at 3 clubs – Rogle BK, Manchester Storm, and Bolzano themselves, – plus the addition of youth Hockey dynamos to the Pro Hockey Development Group.

Ice Hockey clubs and entities are signing up for the Locker NFT offering on nigh-on a weekly basis, showcasing the projects onboarding of sports clubs remains a key focus of ecosystem growth.

The strategy is aimed at pooling each fanbase for respective clubs to the Locker network, with each club bringing a new set of fans to the protocol.

The offering also allows clubs to make memorabilia offerings immutable while providing access to cryptocurrency to users for what could potentially be their first exposure to the space.

“We are thrilled to bring HC Bozen-Bolzano to the Locker ecosystem. The club’s success both domestically and within the European circuit is impressive. The club creates an abundance of special in-game moments, which can now be captured forever, and possessed by fans. NFTs will include in-game highlights and player trading cards, so fans can possess a piece of their favorite game moment or player with just a few clicks.” said Pat Curcio, Head of Sports at Locker.

Next steps for Locker & Bolzano

The partnership is set to commence with the first NFT mints of Bolzano intellectual property, scheduled to take place on December 11.

Fans will be able to purchase NFTs via the Locker web app, with in-game tannoy announcements notifying fans of the ability to purchase during the half-time interval. Any remaining NFTs will then be added to the marketplace for fans to purchase after the game.

The Hideaways raises over $2M to revolutionize property investment