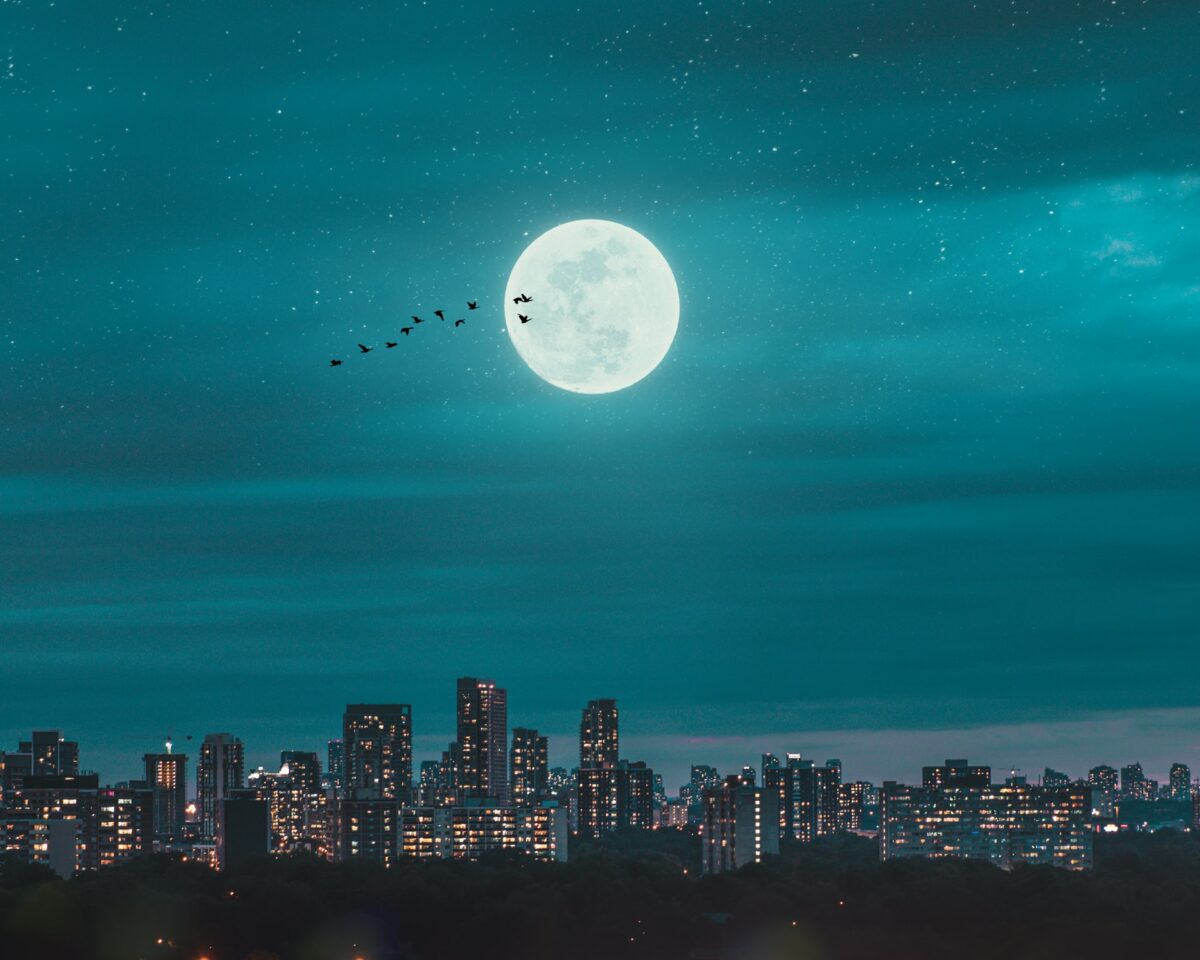 Two days have passed since Terra’s UST got knocked off its dollar peg and it looks like any recovery attempts have failed. LUNA has turned out to be the unfortunate casualty of an unfortunate series of events.

The UST meltdown has ignited claims that the stablecoin, along with LUNA and the Terra ecosystem is the biggest Ponzi scheme to hit the crypto market. This is due to the large amount of investment that Terra has managed to secure thanks to its hyped-up marketing. Yet, there had been warnings back in 2020 about the potential hazards associated with algorithmic stablecoins.

Nevin Freeman from Reserve Protocol talked about the risks of a major stablecoin worth billions crashing. The video which is from a 2020 Bitcoin conference highlights his foresight for the exact situation that just happened with Terra’s UST.

OnChain wizard explains how the attack could have gone down

The claims that UST is a scam stem from the lack of adequate measures to mitigate against the associated risks. It also attracted a lot of investment from unsuspecting users. A different faction of Twitter users believed that the UST and LUNA crashes were the result of a coordinated attack. Twitter user and a crypto analyst, OnChainWizard came up with a compelling thread explaining how the attack was orchestrated.

The thread notes how Terra’s BTC buying spree played a significant part in providing an opportunity for an attack. It also claims that the attacker executed a $4.2 billion short position to benefit from a run on the bank type of situation. UST withdrawals from liquidity pools further exasperated the situation, resulting in its ability to hold its peg.

LUNA’s mint and burn mechanism likely contributed to the downward pressure as UST lost its peg. LUNA consequently tanked from around $63 on 9 May and it traded as low as $1.15 at the time of writing.

At press time, LUNA was down by 98% compared to its April top. It is unclear whether LUNA will recover given the severe damage caused by the de-peg event. Notable, it may also have a negative impact, such as distrust on algorithmic stablecoins.

Cosmos: ATOM likely to see a bounce, but how high can it reach