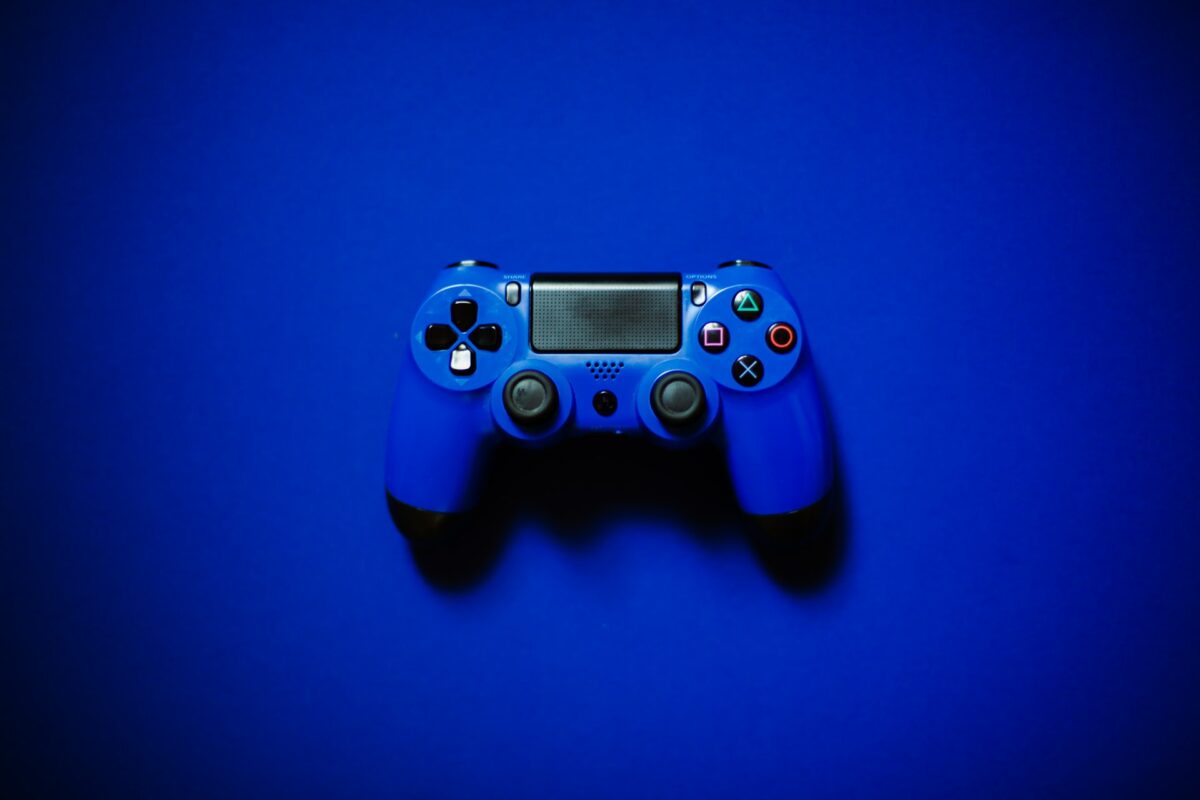 Meta Matsuri takes play to earn to the next level.

There’s no question that the gaming industry is on the upswing. Thanks to advances in technology, there are more ways to play than ever before. And now, blockchain games are poised to take the industry by storm. GameFi is a prime example of how this new technology can be used to create immersive, engaging gaming experiences. By allowing players to earn cryptocurrency as they play, GameFi is opening up a whole new world of possibilities. Not only can gamers generate a secondary income, but they can also become crypto-wealthy! With GameFi and other blockchain games, it’s clear that the gaming industry is ushering in a new golden age.

The paradigm of GameFi has turned video games into a viable source of secondary income. In fact, many players, especially those in developing countries, are increasingly turning to playing blockchain games as their primary career. For example, a Filipino Uber driver, Kookoo Crypto, became a millionaire from playing the NFT-based game Axie Infinity which he learned to play during the pandemic time. His experience is not rare as the GameFi space continues to empower and propels individuals into the next generation of crypto wealth.

Complex Gameplays create barriers to GameFi for the Masses

One big obstacle to GameFi for mass adoption is often the complex gameplay geared towards serious gamers who are used to playing the MMORPG genres. This excludes casual gamers that can be of all ages and could gain massive benefits from the GameFi ecosystem.

Meta Matsuri is on a mission to change the landscape of GameFi for millions of people around the world to own part of a brand. The word Matsuri is Japanese for festival or holiday, which symbolizes hope and fun – two things that are integral to the human experience. The Meta Matsuri game-verse is designed to be a world of mini-games where it’s easy to play and be inclusive of the world of GameFi. Developers are encouraged to unleash their creativity and create mini-games similar to the Roblox model.

The first game Reza, developed by the Meta Matsuri team, is set in a Japanese carnival setting where a player must jump to avoid cheeky lasers that went out of control. Meta Matsuri’s games are designed with an emphasis on fun and learning, making them perfect for anyone who want to learn about gaming culture without being overwhelmed. Plus, with so many different games to choose from, there’s sure to be something for everyone. So whether you’re a seasoned gamer or just getting started, the Meta Matsuri game-verse is the perfect place to have fun and start earning.

To facilitate growth and potential governance of the ecosystem, Meta Matsuri tokens will be minted. These tokens can be used for in-game purchases, priority access to new mini-games, or new collectible items in the future. A fair launch of the coin will happen towards the end of May/early June 2022 to put Meta Matsuri gameverse into the hands of the community. The coins are expected to be sold out as only a minority of the coin supply will be made available for sales. The remaining coin supply will be reserved for liquidity and community building. More information about the launch will be released at a further date.

Join Meta Matsuri community for a world for millions to make millions and jump into the new age of GameFi for the masses!

MetaMatsuri is a brand. A new kind of brand that we build together with you and for you. A brand for the metaverse that celebrates with the community.

Matsuri means Festival in Japanese, and that is where the idea grew. A collection of 10,000 avatars that give you membership access to The Matsuriverse Carnival. It starts with exclusive collabs, NFT drops, live events, and much more that will be revealed over time. Community ownership in Metamatsuri allows for a new classification of gaming of which the world has yet to explore. A game where we celebrate the inclusion of all people of all ages. A Keiko is your identity in the metaverse — let’s build together.

The Metamatsuri Brand is a Celebratory Festival, powered by the web3, where people of all ages come together to bond with each other through the hustle and bustle of a virtual carnival like no other. The lines between the physical and digital worlds are blurring and the rules are being rewritten. Come join our festival.